Home » Business » They wanted to help their college-age children, but wound up buried in debt. 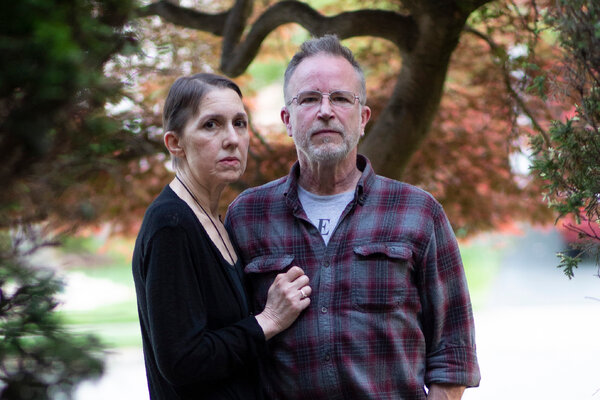 Parent PLUS loans are underwritten by the federal government and have become popular with parents who want to borrow to help pay for their children’s education. Many parents have turned to such loans as college costs have rocketed past wage growth, researchers say.

The loans account for nearly a quarter of new federal borrowing for undergraduates. They are still just 6 percent of the $1.57 trillion in current federal student debt, but they can be problematic because they allow families to borrow without regard to their ability to repay, Tara Seigel Bernard reports for The New York Times.

It’s also easier to accumulate heavier debts, because the only cap on parent PLUS loans is the total cost of attendance, minus any other aid provided. They generally carry higher interest rates than students’ loans, and come with fewer safeguards should a family’s financial situation take a turn for the worse. Only a basic credit check — looking for “adverse” events — is required to get one.

“The parent PLUS loan does not come with an attempt to understand the parents’ ability to repay,” said Rachel Fishman, deputy director of research for the higher education program at New America, a nonprofit research and policy group. “When the federal government is saying you can borrow this loan, and an institution is saying you can borrow this loan, that leads someone to believe that the federal government has done their due diligence. They have not.”

Kate Schweizer and her husband took out parent PLUS loans each academic year for their two daughters, eventually accumulating about $220,000 in debt. Today, they owe half a million dollars.

“Even though the cost of tuition seemed insane, I convinced myself that it would all make sense and pay off in the end,” Ms. Schweizer, 65, said. “I had hoped that since my husband had a solid union job, we would — we should — be able to afford this.”

The “scolds” who say they borrowed too much are right, Ms. Schweizer said. “But now what do I do?”