EXCLUSIVE: Tenderfoot TV, the audio company behind series including To Live and Die in LA and Atlanta Monster, is rolling out a new investigative podcast series about the world of crypto – funded entirely by Bitcoin itself.

The Atlanta-based company is launching From Nowhere, which will uncover the dark past of the crypto world, and how it became the overbearing force it is today.

The series will aim to tell the “the definitive story of Bitcoin” from a revolt against banks to the digital Wild West that includes lies, corruption, extortion and even murder. It will combine first-person narration, interviews, re-enactment scenes and readings, and the inclusion of archives.

It will lay out how an anonymous pseudonym managed to challenge the most powerful financial giants in the world, inspire statues and world leaders, and accumulate what is believed to be an over $60B net worth. 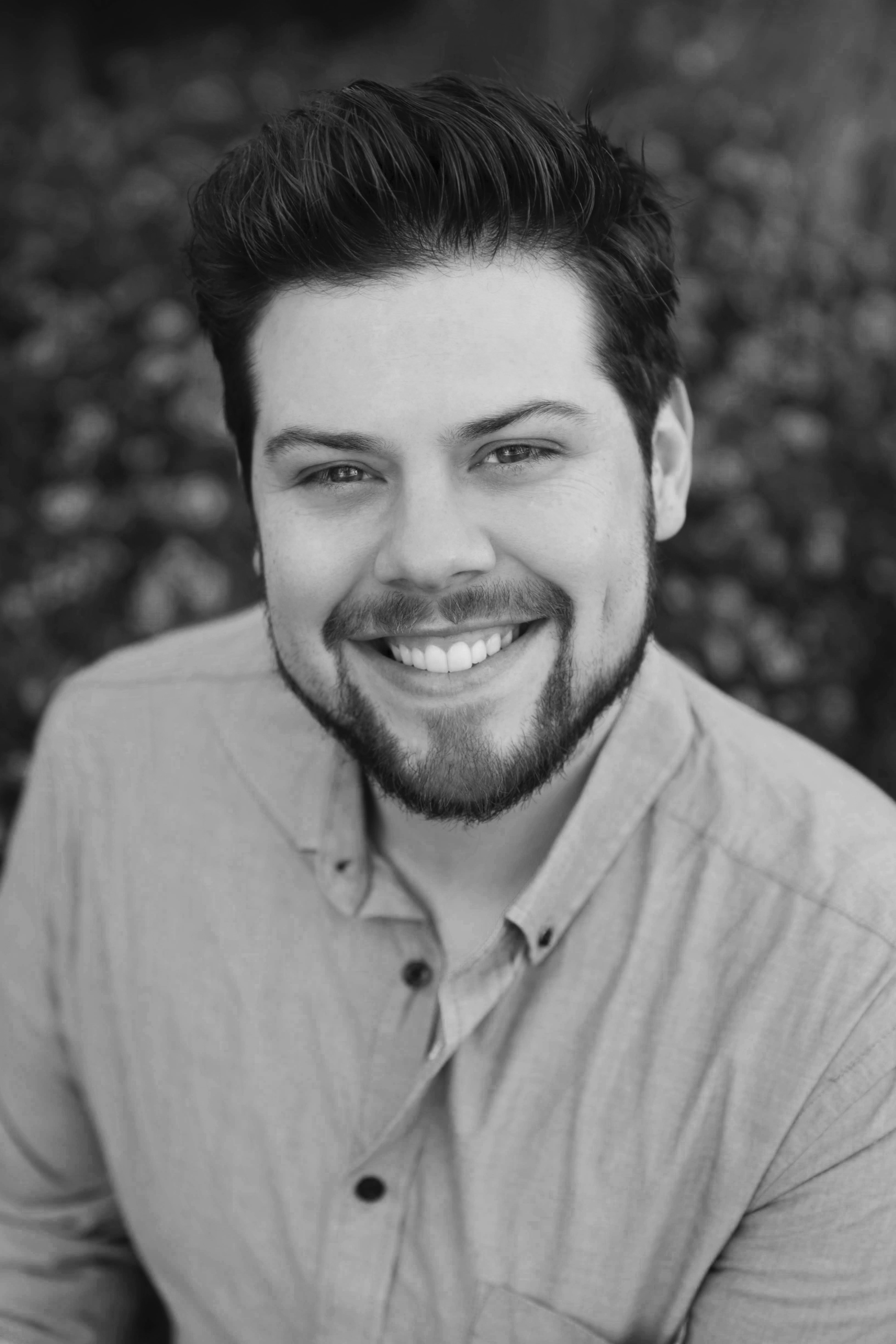 It will be hosted by investigative journalist Matt Schrader (left), who directed Score: A Film Music Documentary and produced by Tenderfoot TV in association with Schrader’s Epicleff Media. The team also includes film sound veteran Peter Bawiec and producer Alex Vespestad, who has worked on To Live and Die in LA and Whistleblower.

“Using Bitcoin to make a series about it seemed a natural fit, and Tenderfoot TV embraced that challenge with us,” says Schrader. “One of the coolest side effects of producing this is that as the value of Bitcoin goes up, it gives us more creative options for what we can do in the show.”

“At Tenderfoot, we embrace the idea of disrupting the norms with every project, and Bitcoin falls in line with this disruption,” said Donald Albright, Co-founder and President of Tenderfoot TV. “A project like ‘From Nowhere’ diversifies our offerings even more, and this method of funding coupled with this powerful of a story makes sense for this project.”