New York (CNN Business)Federal agents this week seized more than $1 billion worth of bitcoins linked to the now-defunct Silk Road website, a criminal marketplace on the dark web, in what may be the Justice Department’s largest-ever seizure of cryptocurrency.

The Justice Department said it is moving to have the 69,370 bitcoins — valued at more than $15,000 apiece — forfeited to the government, according to court documents. The bitcoins once belonged to Silk Road’s founder, Ross Ulbricht, who was sentenced to life in prison in 2015.
Bitcoins were the only currency allowed on Silk Road, which authorities say was used for criminal transactions including the sale of drugs and guns as well as money laundering.

The FBI shut down Silk Road in October 2013 and arrested Ulbricht. He was found guilty in February 2015 on a variety of charges including money laundering, drug trafficking and computer hacking.
“Silk Road was the most notorious online criminal marketplace of its day,” said US Attorney David Anderson. “The successful prosecution of Silk Road’s founder in 2015 left open a billion-dollar question. Where did the money go? Today’s forfeiture complaint answers this open question at least in part. $1 billion of these criminal proceeds are now in the United States’ possession.”

The filing said the seized bitcoins were stolen from Silk Road in 2013 by a hacker identified only as “Individual X” in the court document. The stolen bitcoins were worth about $14 million at that time, or a bit over $200 for each bitcoin. But the value of bitcoins has soared since then, bringing the value to nearly $1 billion today. 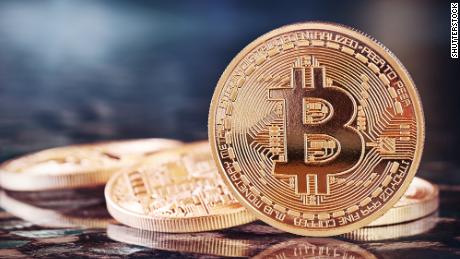