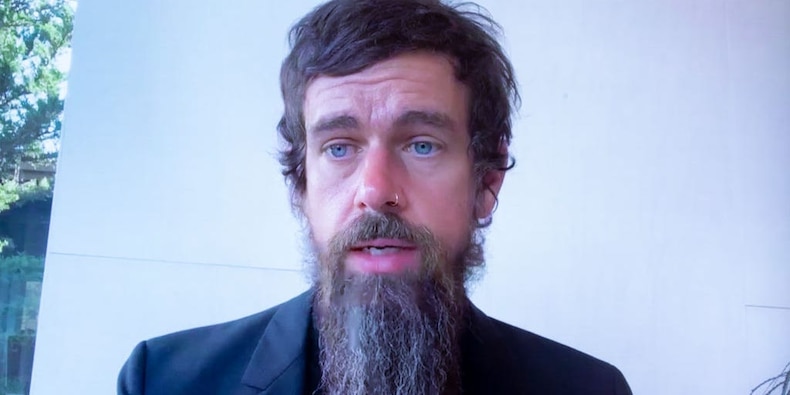 Shares in Twitter rose 5% in pre-market trading on Wednesday, after the company posted its second-ever quarter in which revenue passed $1 billion, up 28% from last year.

The social-media company’s user count crossed 192 million in the quarter, up 27%, despite the US election resulting in a “small but measurable” hit to its numbers.

Still, daily active users fell slightly short of Wall Street’s expectation for an increase to 196.5 million users. But Twitter said some negative impact from policy changes made last year were “well worth the effort to protect the integrity of the conversation around the election period in the US.”

Twitter faced mounting pressure late last year, with demands to crack down on misinformation during the 2020 presidential election campaign.

Around then, the company began to stick labels in certain tweets to highlight disputed claims by users. Former President Donald Trump’s tweets included many such labels after he claimed that mail-in voting would lead to a “Rigged Election.”

The company finally banned Trump permanently from its platform following a violent siege on the US Capitol building on January 6.

Read More: GOLDMAN SACHS: Buy these 26 ‘best of both worlds’ stocks set to soar with economic recovery even if interest rates stay low