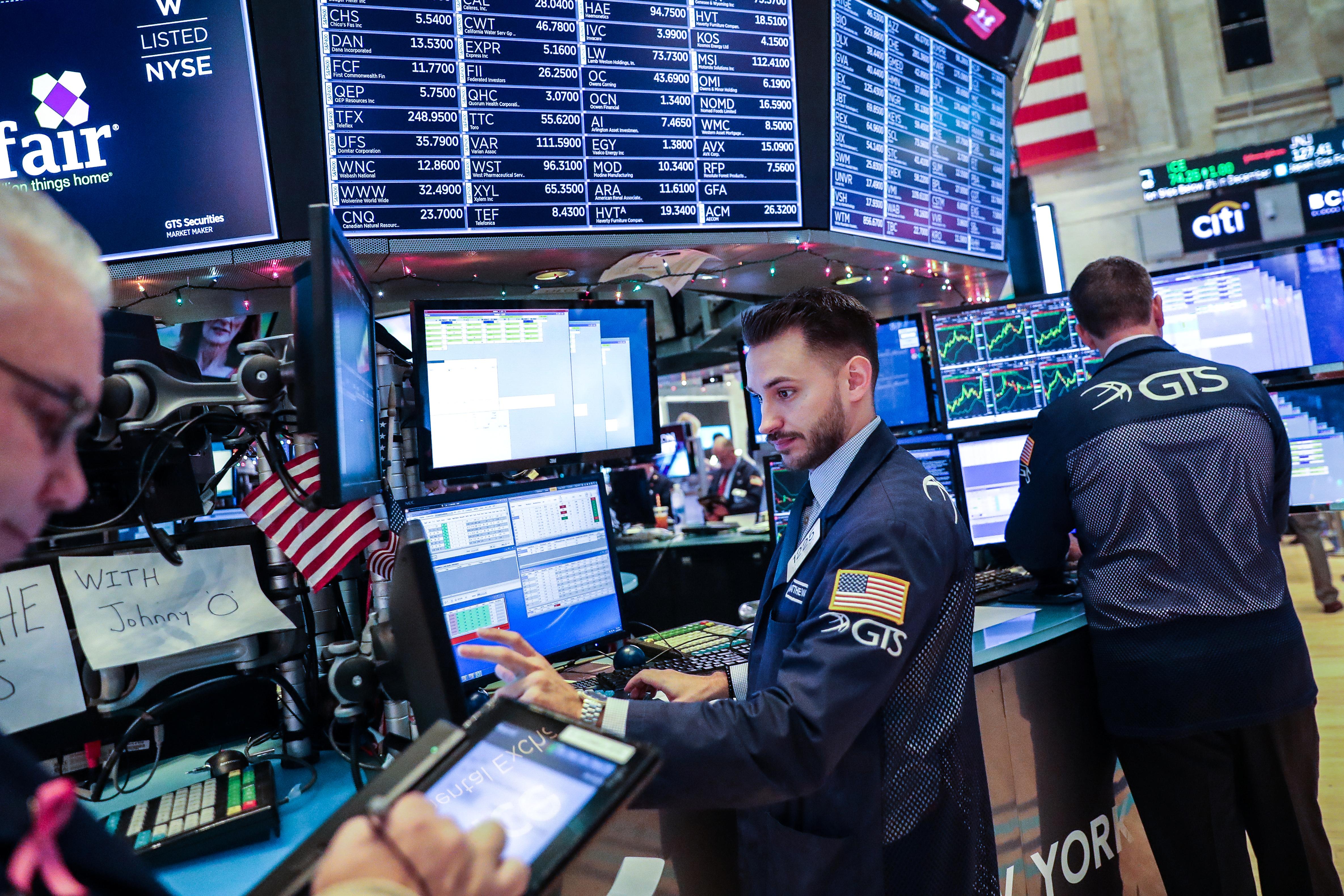 The final week of 2018 has seen wild swings in equities, starting off with Wall Street’s worst-ever Christmas Eve drop, followed by Dow Jones Industrial Average’s .DJI record 1,000-plus point surge on Wednesday and a stunning rally late on Thursday.

Technology stocks .SPLRCT, which had powered the rally earlier this year and were at the center of the recent pullback, were flat. Energy stocks .SPNY dipped 0.38 percent, suggesting caution.

Stocks could swing between gains and losses due to the volatility, but end-of-the-year window dressing and investors looking to buy stocks at attractive valuations should help the market said Peter Cardillo, chief market economist at Spartan Capital Securities in New York.

“Yesterday’s reversal suggests the market has made a temporary bottom and we could probably rally well into the new year.”

Investor sentiment may also have got a boost by China’s move to allow first-ever U.S. rice imports in a “goodwill gesture” in the run-up to talks between the two countries in January.

“In spite of the government shutdown, the market seems more concerned on trade talks, which are somewhat lifting the negative sentiment,” said Cardillo.

The three indexes are set to end the week with gains of more than 3 percent each, snapping three straight weeks of steep losses.

Still, the indexes are down more than 9 percent for December through Thursday and remain on track for their biggest annual percentage drop since 2008.

The benchmark S&P 500 tested its 20-month low early in the week and was at the brink of bear market territory before the three main indexes roared back with their biggest daily surge in nearly a decade on Wednesday and a late rally the following day.

Investors head into 2019 with a list of worries ranging from U.S.-China trade tensions, rising interest rates and a cooling economy to a partial U.S. government shutdown, which is now in its sixth day.

The S&P index recorded no new 52-week highs and no new lows, while the Nasdaq recorded three new highs and 36 new lows.