The tycoon made the comments to shareholders of Berkshire Hathaway, which he runs as CEO. Mr Buffett described the American economy as “red hot” with a huge spending spurge raising fears of inflation.

Joe Biden’s administration has committed to pumping $1.9trillion (£1.4trillion) into the economy in stimulus spending.

In total the American government has spent 27 percent of US GDP to boost the economy during the pandemic, nearly four times that spent following the 2008 financial crisis.

Mr Buffet commented: “This has been a very unusual recession. 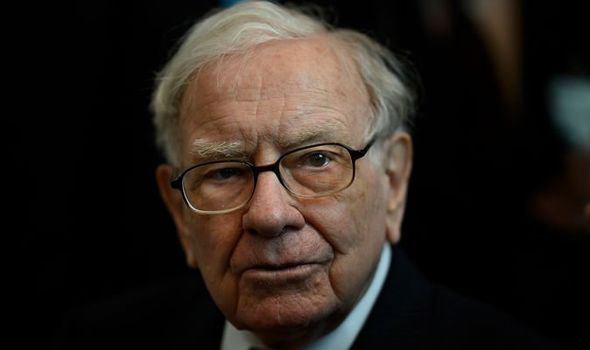 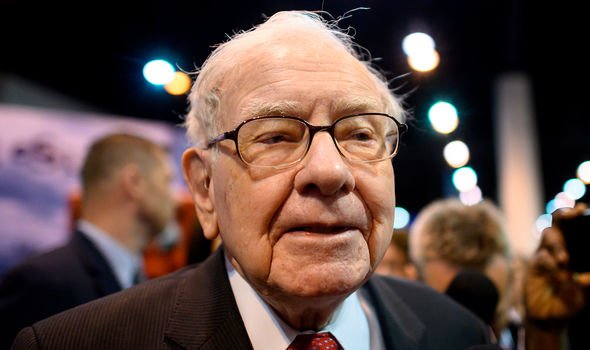 “Right now, business really is very good in a great many segments of the economy.”

In March US household incomes rose by their highest ever amount as the economy recovers.

“People have money in their pocket and they’ll pay the higher prices.” 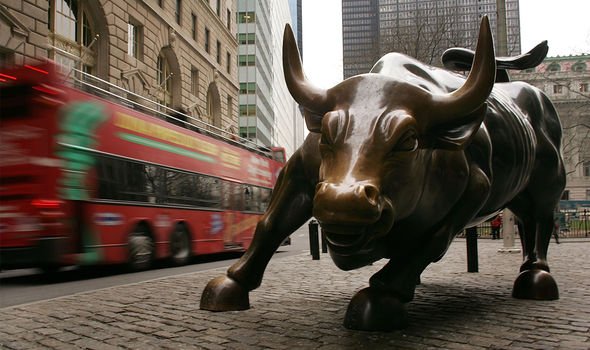 During the pandemic Berkshire Hathaway was criticised by some analysts for not making more purchases when the market bottomed out.

He said: “Spacs generally have to spent their money in two years.

“If you put a gun to my head and said you have to buy a business in two years, I’d buy one but it wouldn’t be much of one. 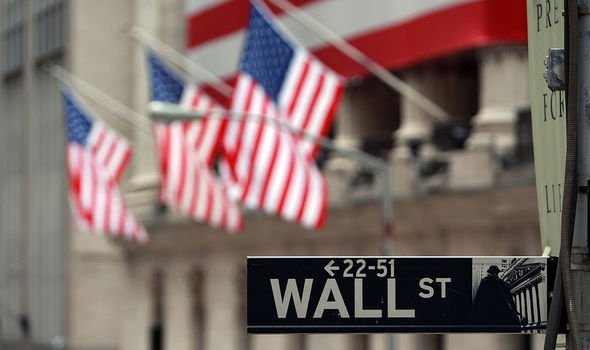 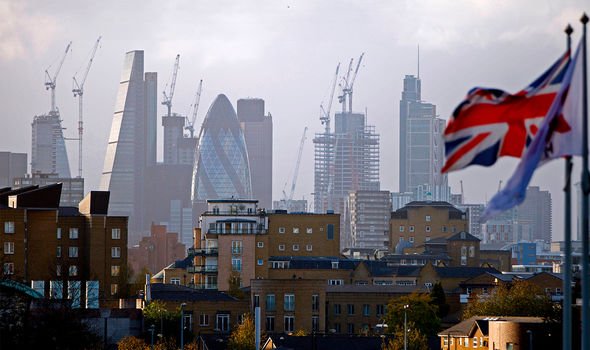 “I call it fee-driven buying. In other words, they’re not buying because it’s a good investment.

“They’re buying it because the adviser gets a fee.

“And of course, the more of that you get, the sillier your civilisation is getting.”

Warren Buffett discusses EU and the euro in 2011

He suggested airlines may not have received the federal assistance they did if they were known to have shareholders’ as wealthy as his company.

Mr Biden is planning major tax hikes on the richest American individuals and corporations to help pay from the pandemic.

He is reported to be considering raising the corporate tax rate from 21 percent to 28 percent. 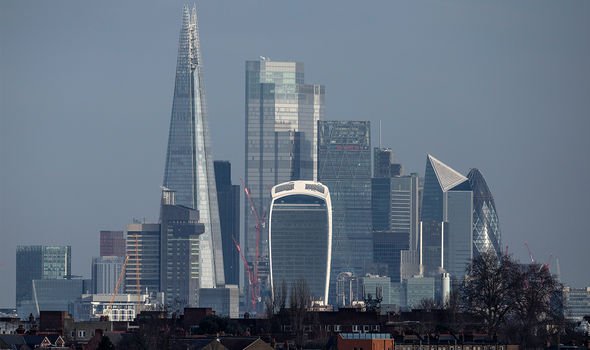 The president might also impose a 15 percent minimum tax on large companies.

Earlier this week he tweeted: “Trickle-down economics has never worked.

“It’s time to grow the economy from the bottom up and middle out.”
Source: Read Full Article