A woman in Miami International Airport was arrested and accused of assaulting an American Airlines employee Tuesday. (Credit: @onlyindade/Twitter)

Indian police on Saturday arrested a former top banking executive over allegations that he urinated on a passenger during an incident aboard an Air India plane in November.

Shankar Mishra, who at the time served as vice president of the Indian subsidiary of Wells Fargo, faces charges including sexual harassment, obscenity and insulting the modesty of a woman, Indian news agency Mirror Now reported. Mishra will sit in custody for 14 days as police further investigate the matter, but he has applied for bail, with a hearing set for Jan. 11.

The initial Nov. 26 incident occurred aboard an Air India flight from JFK Airport to New Delhi. An unidentified business class passenger, later identified by German outlet DW as Mishra, drunkenly stood up and urinated on a 72-year-old woman in the row ahead of him.

The woman, who remains unidentified, immediately notified the flight crew about what had happened and appealed for a seat change. The crew told her they had no other available seats, and they refused to allow her to sit in first class, which had some seats open.

The crew instead let the woman sit on a crew seat for two hours while they tried to clean the seat, which the woman said was still damp and "reeking of urine," according to her complaint. She refused to sit in the seat and insisted that police arrest the drunken passenger.

But Mishra sobered up and insisted he speak with the woman despite her insistence that she not see or speak with him. He "started crying and profusely apologizing" to the woman and begged her not to lodge a complaint. The woman said that she found it difficult to insist on pressing charges "in the face of his pleading and begging in front of me, and my own shock and trauma." 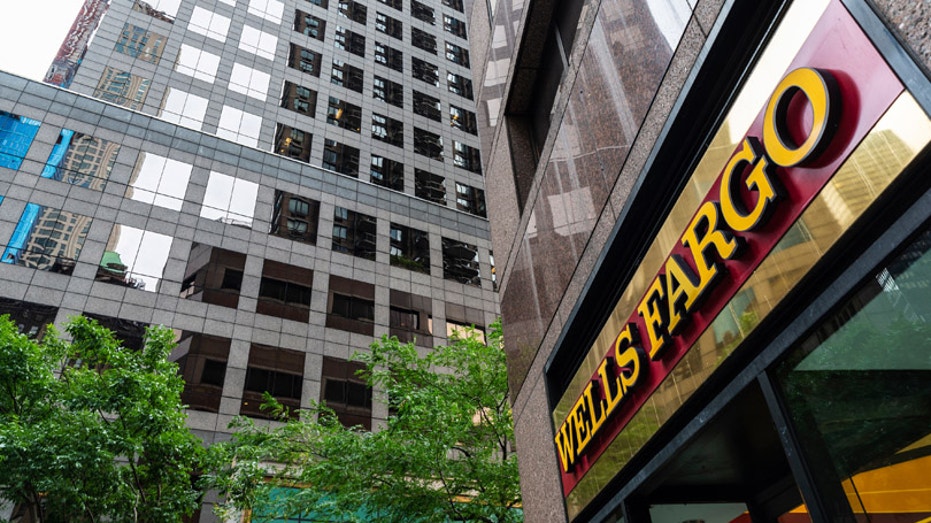 The woman initially accepted reimbursement for her shoes and clothes, but she later returned it, telling Mishra she did not want his money, and she pursued charges and filed an official complaint.

Air India subsequently de-rostered four flight crew members and the pilot involved in the incident while the airline conducts a formal internal investigation into the matter. The crew have faced sharp criticism for letting Mishra leave without any repercussions.

Wells Fargo, upon learning of Mishra’s involvement, fired him and called the incident "deeply disturbing," according to DW. Mishra then went on the run, eluding police since early December. He had gone so far as to turn off his mobile phone to avoid tracking, but he made a credit card transaction in Bangalore.

The airline did not file a police report until Dec. 28, according to Indian daily newspaper The Hindu. 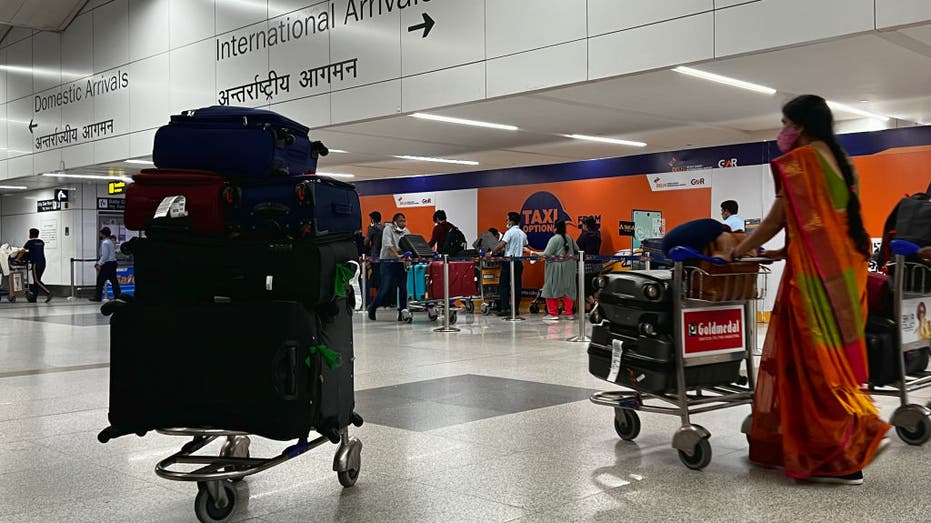 An Air India spokesperson told The New York Post that it "has taken a very serious view of the incident, where a passenger behaved in an unacceptable and undignified manner on the New York-Delhi flight that caused extreme distress to a fellow passenger."

"A police complaint has already been lodged, and Air India is committed to assist the law enforcement agencies as well as regulatory authorities," the spokesperson added.

AIRLINES EXPECTED TO OFFER FLIGHT DEALS, BUT THEY'LL BE SHORT-LIVED

Wells Fargo did not respond to a FOX Business request for comment by time of publication.

Air India also suffered a second urination incident shortly after Mishra’s own, when another drunken passenger aboard a Dec. 6 flight from Paris to New Delhi urinated on an empty seat and the blanket of another passenger, Fortune reported. 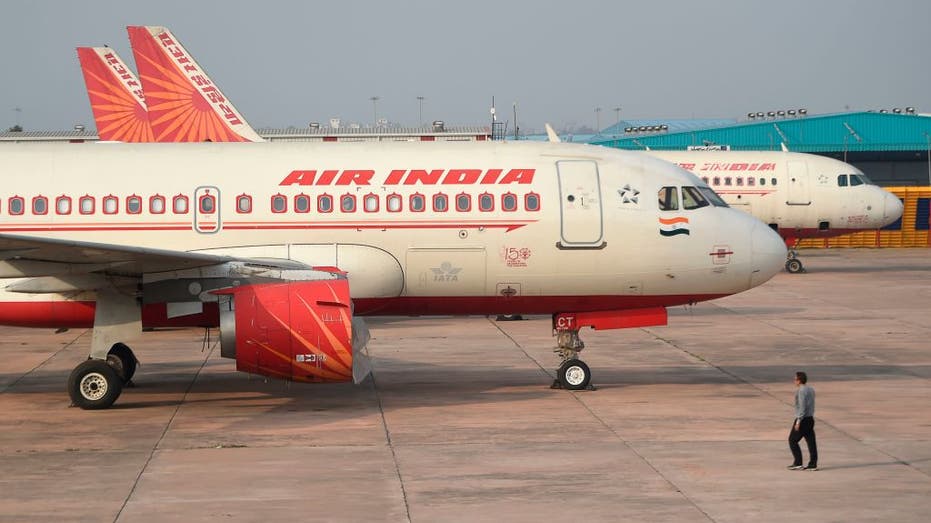 In the second case, cabin crew isolated the passenger and informed air traffic control and authorities of the incident. Police detained the offender upon arrival.

But the airline allowed the man to leave after "the victim and the accused reached an understanding," and the man offered a written apology.