Five ground balls into the drill, Wander Franco was out of breath.

"He had his hands on his knees and I just started laughing," Johns told USA TODAY Sports on Monday.

Johns turned the prized prospect over to the strength and conditioning staff. For more than a week, Franco hardly touched a baseball or a bat. He came back to the field a different type of beast — the first one at the field, the last one to leave.

'HE WANTS HIS SON BACK': Father of Dodgers' Andrew Toles refuses to lose son to schizophrenia

A year later, Franco, who turned 20 in March, is expected to make his major league debut against the Boston Red Sox on Tuesday.

"I’m just really proud for how he handled everything," Johns said.

The bigger the stage, the better he is

The Wander Franco hype started well before his 16th birthday. Players from outside the United States, Canada or Puerto Rico (Franco is a native of the Dominican Republic) are eligible to sign with MLB teams at 16 or as long as they turn 16 prior to Sept. 1 of the signing period.

Tampa Bay signed the shortstop for $3.825 million on July 2, 2017, the earliest a team could ink Franco. By the next season, he was the MVP of the rookie-level Appalachian League as a 17-year-old after batting .351 with 11 home runs and 57 RBI.

He kept up the torrid pace in 2019, hitting .327/.398/.487 (batting average/on-base percentage/slugging percentage) between the Class A and Class A Advanced levels. But minor league season was canceled in 2020, forcing Franco and other minor leaguers to alternate training sites where they could spend time with big league players, or those closer to the show.

“Based on what he’s able to do on the field, you often forget that he still has a lot of maturing left to do," McLerran told USA TODAY Sports. "A lot of his peers are still working their way through rookie ball, and here’s a guy going against the best of the best outside the big leagues."

In 39 games and 177 plate appearances this season for Class AAA Durham,, Franco has hit seven homers, while posting a .954 on-base plus slugging percentage. But the off-field progression is what spurred Rays executives to determine Franco was prepared for the rigors of the bigs.

"I think it’s in that off-field side is where we’ve seen the most growth over the last couple of months, how he handles his business and how he is with his teammates," McLerran said. "We’ve grown a lot more comfortable with how he’s able to handle the big leagues from that standpoint that made now the right time." 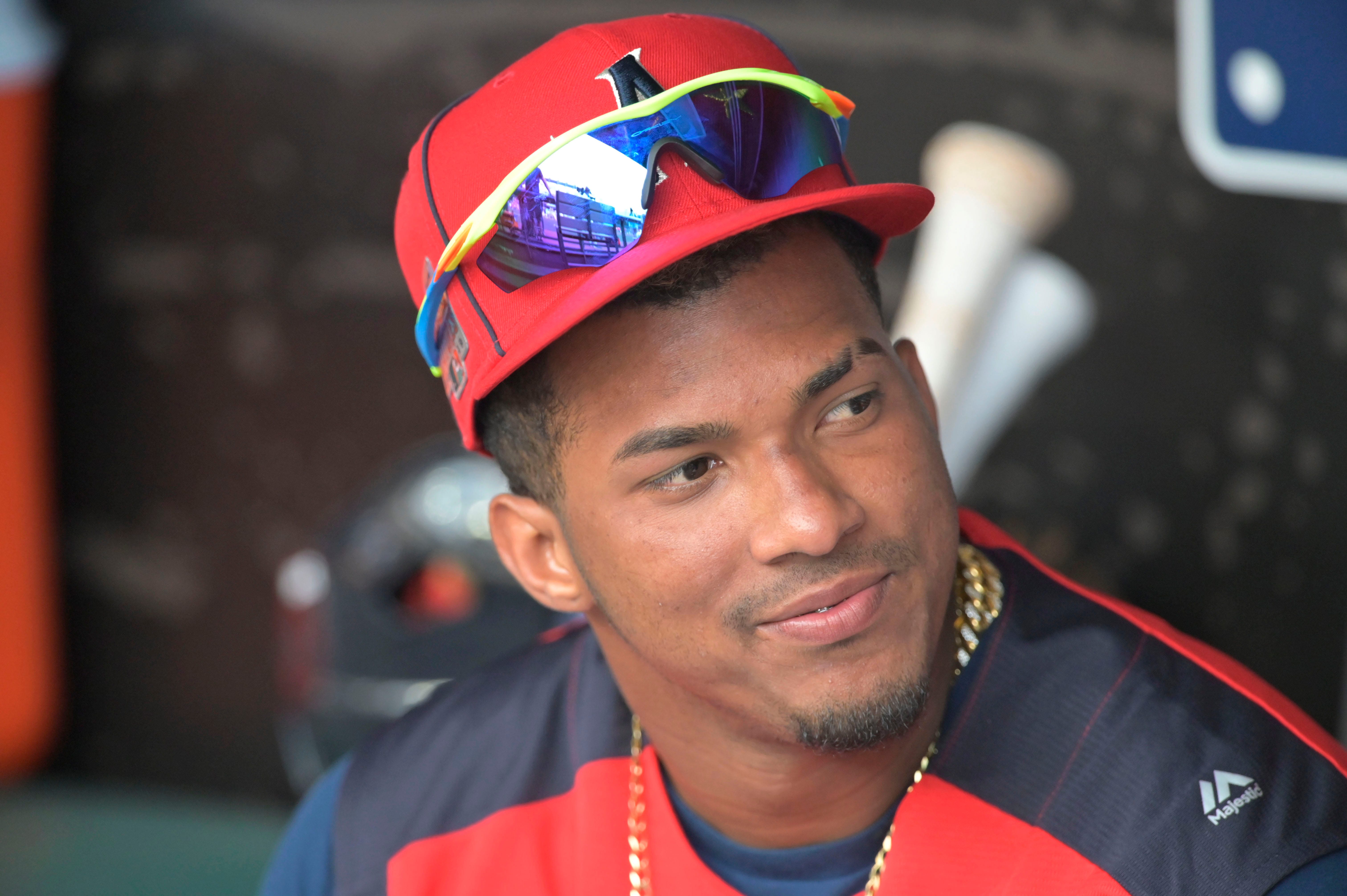