Home » Business » Why investors are concerned about Russia-Ukraine tensions

Russian ratings agency ACRA estimates that the country’s banks imported $5 billion worth of banknotes in foreign currencies in December, up from $2.65 billion a year before, in a pre-emptive step in case of sanctions that create increased demand.

Dollars traditionally dominate such imports which, along with other currencies, many Russians like to hold as a hedge against any drop in the value of the ruble or rise in inflation, both potential outcomes of foreign sanctions. 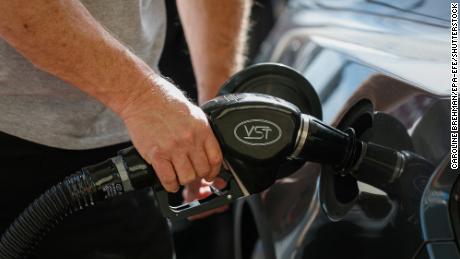 Valery Piven, senior director at ACRA, told Reuters that calculations based on technical reports which banks submit to Russia’s central bank each month showed that they had also imported $2.1 billion in foreign banknotes in November.

The United States is considering new sanctions against Russia, proposing to cut some of its top banks from dollar transactions and reducing their ability to service dollar-denominated obligations, sources told Reuters.

“The ratio of forex assets and liabilities held by banks is regulated by the central bank and (currently) does not cause a concern. The increase in (forex) imports is more related to a possible spike in demand for cash currency,” Piven said.

Russia’s central bank declined to comment. But the country’s banks regularly import foreign currencies in cash to meet demand from customers for dollars or euros needed for overseas travel or in case of unforeseen circumstances.

Despite heightened fears of a military conflict in Ukraine, the foreign exchange imports in December are still well short of the $18 billion brought into Russia at the end of 2014, when the ruble was in free-fall after Moscow’s annexation of Crimea.
Russian denies that it plans to attack Ukraine. 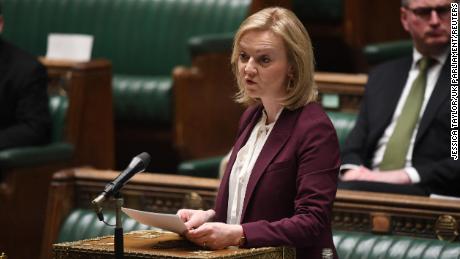 Around a half of Russia’s total banking foreign assets and liabilities, or some $100 billion and $70 billion, respectively, are held in US dollars, central bank data shows. This is down from around 80% in 2002 and 70% in early 2014.
Russia’s top banks Sberbank, VTB, VEB and Gazprombank, which were named in the Reuters report on Monday as possible dollar sanctions targets, did not reply to requests for comment.
The Russian finance ministry did not respond to a request for comment.
In preparation for possible sanctions on dollar transactions first floated by US officials a few years ago, Russia’s top banks opened correspondent accounts between themselves, allowing them to move dollars around domestically, sources have said, provided at least one major lender is untouched by sanctions.

“We are aware that Washington is constantly working on drafting new sanctions,” Kremlin spokesman Dmitry Peskov told reporters on Monday, adding it was hard to make further comment.
Russia’s finance ministry said last week it would ensure all bank liabilities, including in foreign currencies, would be honored should sanctions hit the financial sector, while saying there would be temporary market volatility.
Source: Read Full Article