Union leaders and members argued during a press call on Tuesday that frontline grocery store workers should be a priority for the vaccine as they continue to serve their communities at the risk of catching COVID-19.

"The threat of this virus for essential workers is now worse than ever before," UFCW International President Marc Perrone said during the press call, noting that the U.S. reached a new record of 5,000 deaths in one day last week, according to data from Johns Hopkins University. 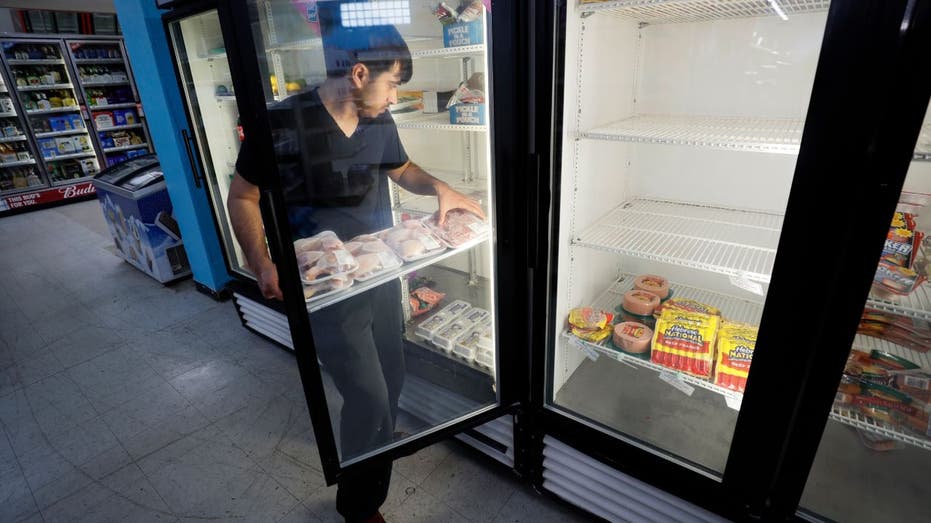 At the same time, the total number of U.S. COVID-19 cases dropped about 25% to 8250,000 last week — the biggest drop since the pandemic started to spread in February and March of last year — but people are increasingly worried about different variants of the virus, according to Reuters.

"We believe these numbers are vastly underestimated…but, as of today, we know that there's been at least 400 frontline food worker deaths and [nearly] 80,000 frontline workers infected or exposed to this virus," Perrone said.

He added that frontline workers' top two concerns are "bringing the virus home to their families and catching the virus at work," and 70% of grocery and retail workers are "ready to take this vaccine today," according to a UFCW survey.

Vaccines are currently available to frontline grocery store workers in specific counties in 13 states, and 12 states are offering vaccines to frontline meatpacking workers, according to the UFCW. 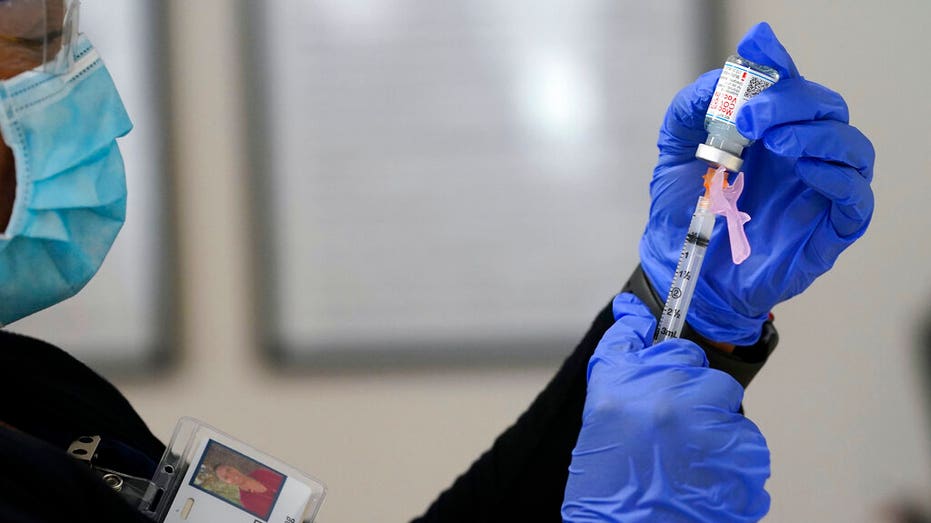 The Centers for Disease Control and Prevention recommended that frontline health care workers and nursing home employees receive the Pfizer and Moderna vaccines first and frontline essential workers like grocery store employees second, but some state rules to organize the vaccine rollout has led to delays.

The U.S. set a goal of vaccinating 20 million people by the end of December but fell considerably short. To date, 12.4 million doses have been distributed, but only about 2.8 million people have been vaccinated, according to the CDC.

GETTING VACCINES TO COMMUNITY PHARMACIES WILL HELP SPEED UP DISTRIBUTION: EXPERT

Sue Wilmot, a Safeway worker based in Seattle who has been with the grocery store chain for 40 years, became emotional during the call talking about her struggle as a frontline worker amid the pandemic.

"After nearly a year, the threat of COVID-19 is still very real for us. The pandemic has made work difficult and stressful, both mentally and physically," she said. "It's frustrating for us to still be asking for safety measures to be enforced nearly a year into it." 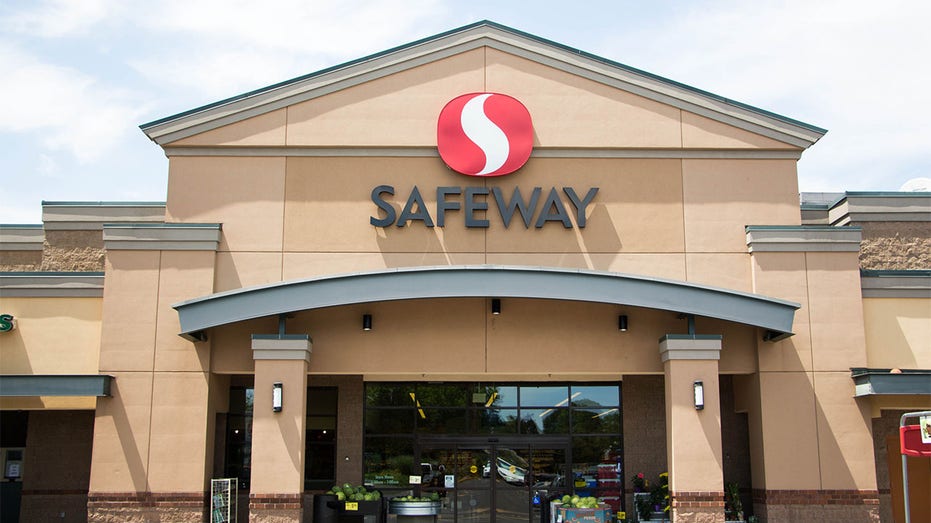 She added that a coworker and friend of hers "brought COVID home to her family and lost her son to it."

Safeway stopped offering hazard pay of an additional $4/hour in May, but union workers in Seattle organized to demand more hazard pay in the second half of last year, and the grocery store approved it in February. UFCW has also negotiated hazard pay deals for more than 120,000 workers across California, New York and parts of New England.

Trader Joe's agreed to offer additional hazard pay for 10,000 workers last week, but Kroger ultimately decided to close multiple grocery stores, which Perrone described as a "ruthless attempt to create a chilling effect that will discourage other cities from doing what is right and enacting hazard pay mandates that recognize the threat these workers face from COVID-19."

"Getting hazard pay is not a bonus. It's about being paid for the serious risks we have to face every day," Wilmot said. "…Every grocery worker in this country faces the same risks."