In a tight race at the top all the way through, Mendy Amzalak of AMZ Capital edges ahead of Angie Ellis of 20/20 Investments to take top spot in the final week of the four-week race.

Richard Pritchard, who plays as the Chartist, finishes third with a total portfolio value of $128,771. 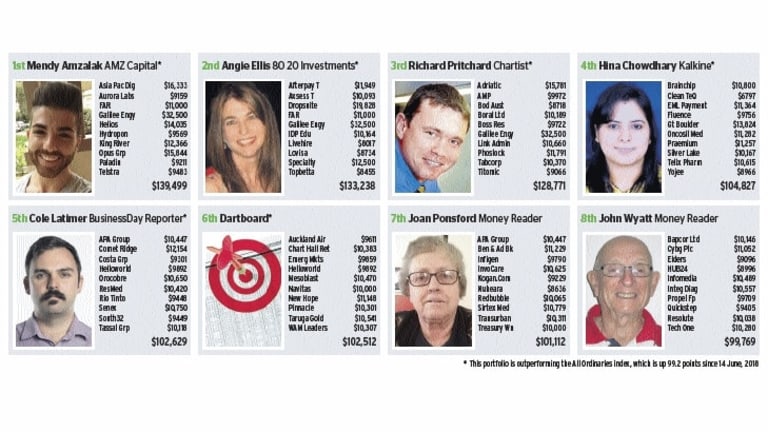 Amzalak overtakes Ellis in the final week of the shares race

Galilee Energy, the Brisbane-based oil and gas explorer, is held by all three leaders and is responsible for them finishing with a big lead over the rest of the field. 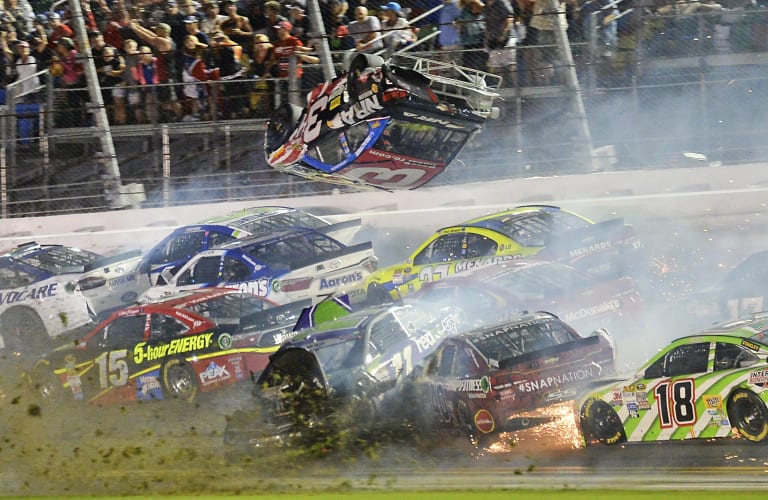 Dropsuite is the second-best performer of all and ends the race worth $19,828.

Pritchard's second-best performer after Galilee is Adriatic Metals, the UK company that holds mining concessions in Bosnia and Herzegovina, which ends the race worth $15,781.