(Reuters) – Apple Inc on Thursday warned that sales for the crucial holiday quarter would likely miss Wall Street expectations, which Chief Executive Tim Cook blamed on weakness in emerging markets, foreign exchange costs and uncertainty whether the iPhone maker can keep up with demand for new products. 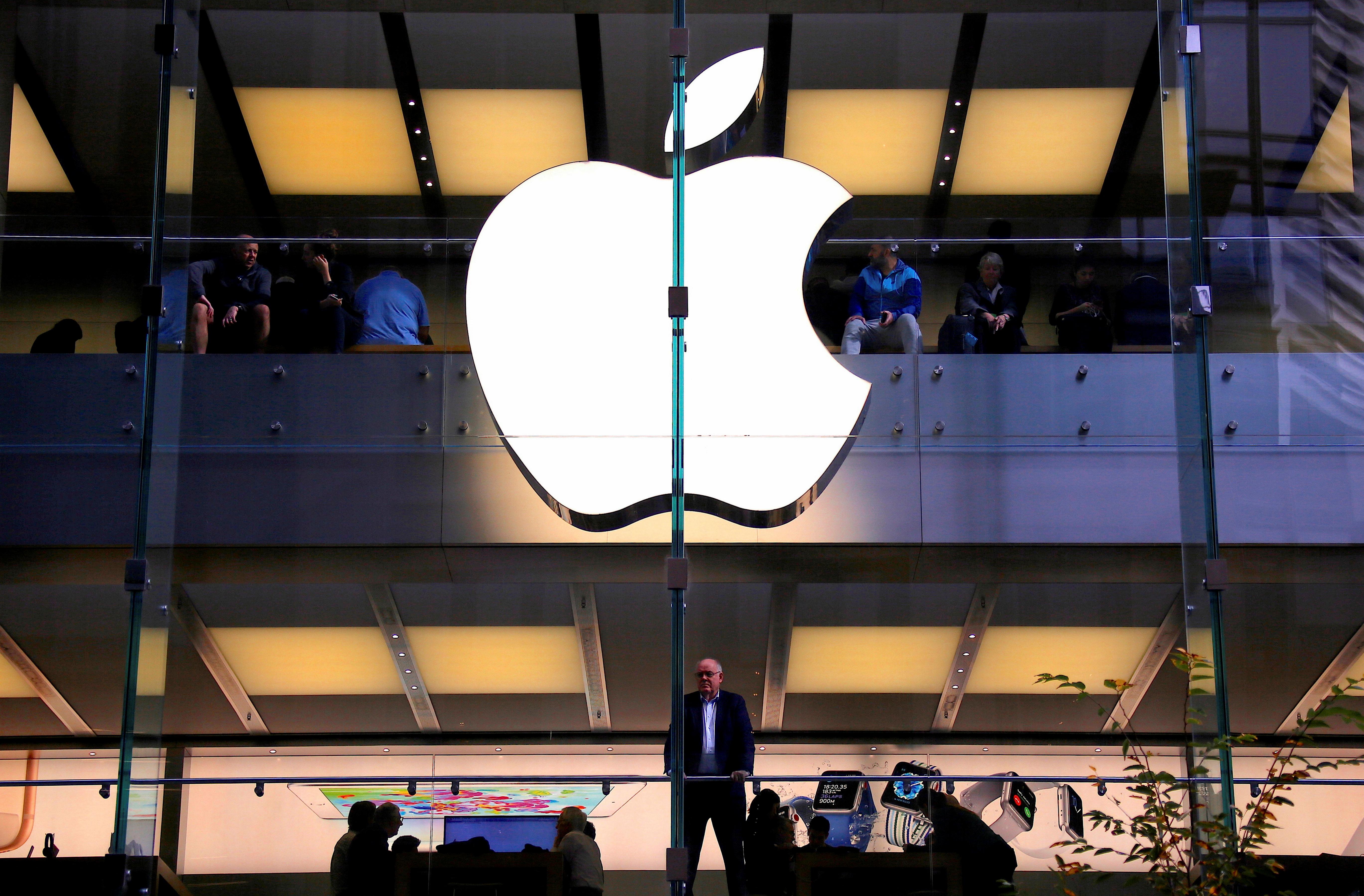 The weak forecast by the world’s most valuable technology company sent shares down as much as 4.3 percent to $212.46 in after-hours trading, taking roughly $40 billion off Apple’s market value of more than $1 trillion at market close Thursday.

The tech sector has taken a beating on Wall Street over the last month and Apple’s weak forecast fed into the same investor fears that have sent shares of Facebook Inc, Amazon.com Inc and Google parent Alphabet Inc tumbling.

Apple said it expects between $89 billion and $93 billion in revenue for its fiscal first quarter ending in December, with a midpoint of $91 billion coming in below Wall Street expectations of $93 billion, according Refinitiv data.

For the quarter ended in September, Apple brought in $62.9 billion in revenue and $2.91 per share in profits, beating expectations of $61.5 billion and $2.79, respectively.

In an interview with Reuters, Cook said some of the forecast was explained by Apple releasing its top-end iPhone models, the XS and XS Max, in the fiscal fourth quarter. Cook also said foreign exchange rates would have a $2 billion negative impact on Apple’s sales forecast.

Apple was unsure whether it can make enough new iPhones, Apple Watches, iPads and Mac models it released in recent weeks, Cook told Reuters. Apple is widely expanding the use of its facial recognition unlocking system in iPhones and iPads, which uses special lasers that are still produced by only a handful of suppliers.

Cook said that Apple is “seeing some macroeconomic weakness in some of the emerging markets,” without specifying which ones.

But Cook stressed that Apple was happy with its performance in China, where revenue grew 16 percent to $11.4 billion, the fifth quarter in a row the company has had double-digit growth in the region.

Apple’s cautious forecast could accelerate investor fears that have in turn erased stock market gains for much of the year. At market close on Thursday, Apple shares were up more than 25 percent for the year – supported by purchases by Warren Buffett and a $100 billion share buy-back program – while the Nasdaq Composite Index is nearly flat for the year.

“I think they’ve always been fairly conservative with the guidance they’ve given out,” said Trip Miller, managing partner at Apple shareholder Gullane Capital Partners. “I hope that’s the case here.”

Apple said revenue from services, which includes iCloud, the App Store and Apple Music, reached $10 billion, in line with analyst estimates. Apple investors have been increasingly focused on growth in the company’s services business as growth in the global market for smartphones levels off in terms of unit sales.

Apple forecast a tax rate of 16.5 percent for the December quarter, above analyst expectations of 15.9 percent, according to data from Refinitiv. 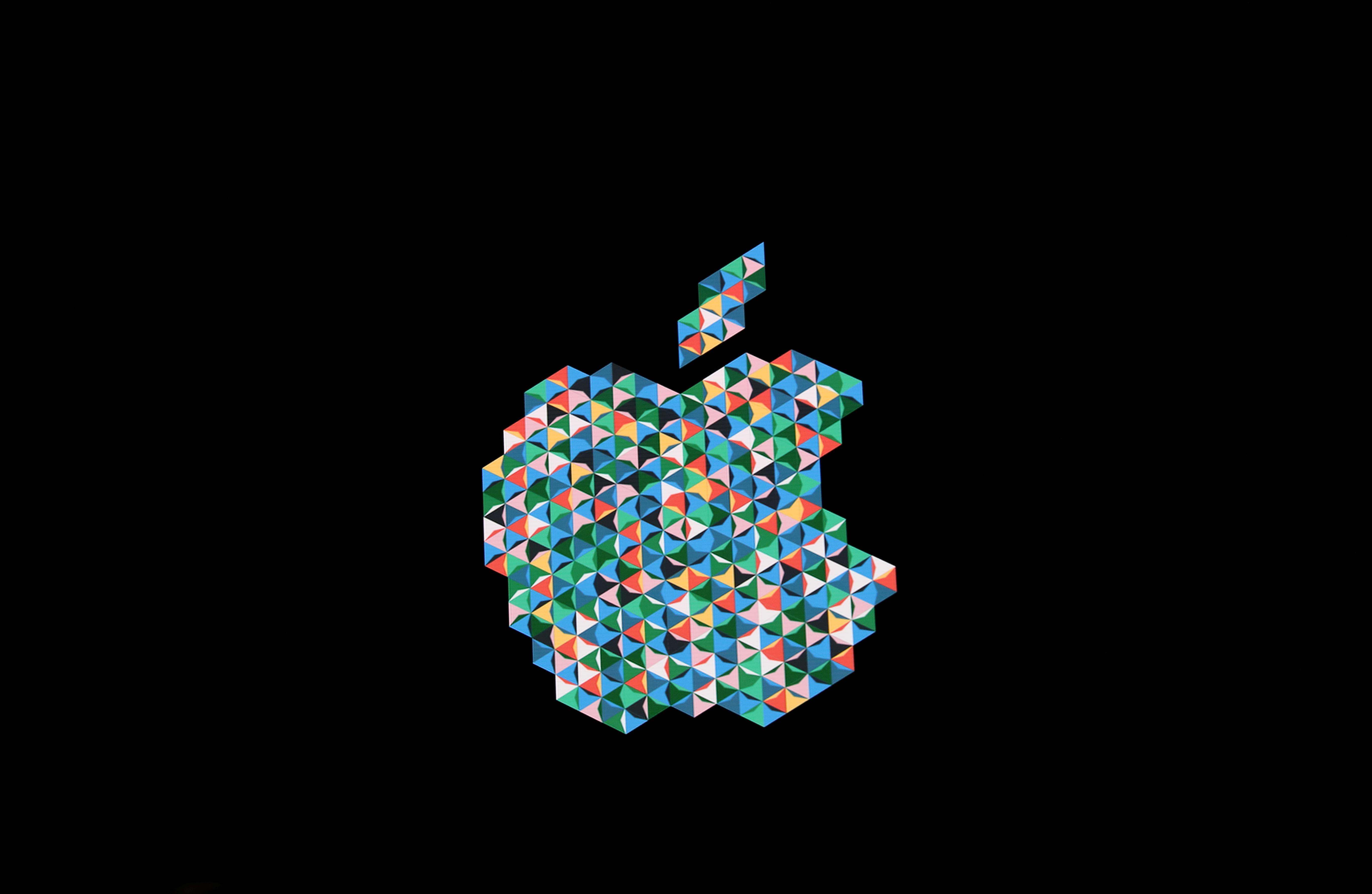 (This story corrects loss of market value to $40 billion in second paragraph.)