Art Laffer: US will ‘never’ get lost jobs back if we continue with spending plans

Former Reagan economist Art Laffer argued that the biggest problem with continued government spending is that it acts as a "disincentive" for Americans to return to work and economic growth on FOX Business' "Varney and Co."

ART LAFFER: Where I find the spending really the problem is it disincentivizes people and production and output and employment. We have lost 8 million jobs because of the pandemic drop. The participation rate went from 61% down to 58%.

And we will never get those jobs back if we keep doing these spending plans and keep paying people not to work. Not only will we never catch up, but the growth rate is going to be slowed down because of the stimulus package – it’s three and a half trillion – just the way it was under Obama. They lowered the growth rates dramatically.

We can ill afford to lose all of that production and then have lower growth rates. And that's what just drives me bonkers on these plans coming out of Biden.

WATCH THE ENTIRE INTERVIEW BELOW: 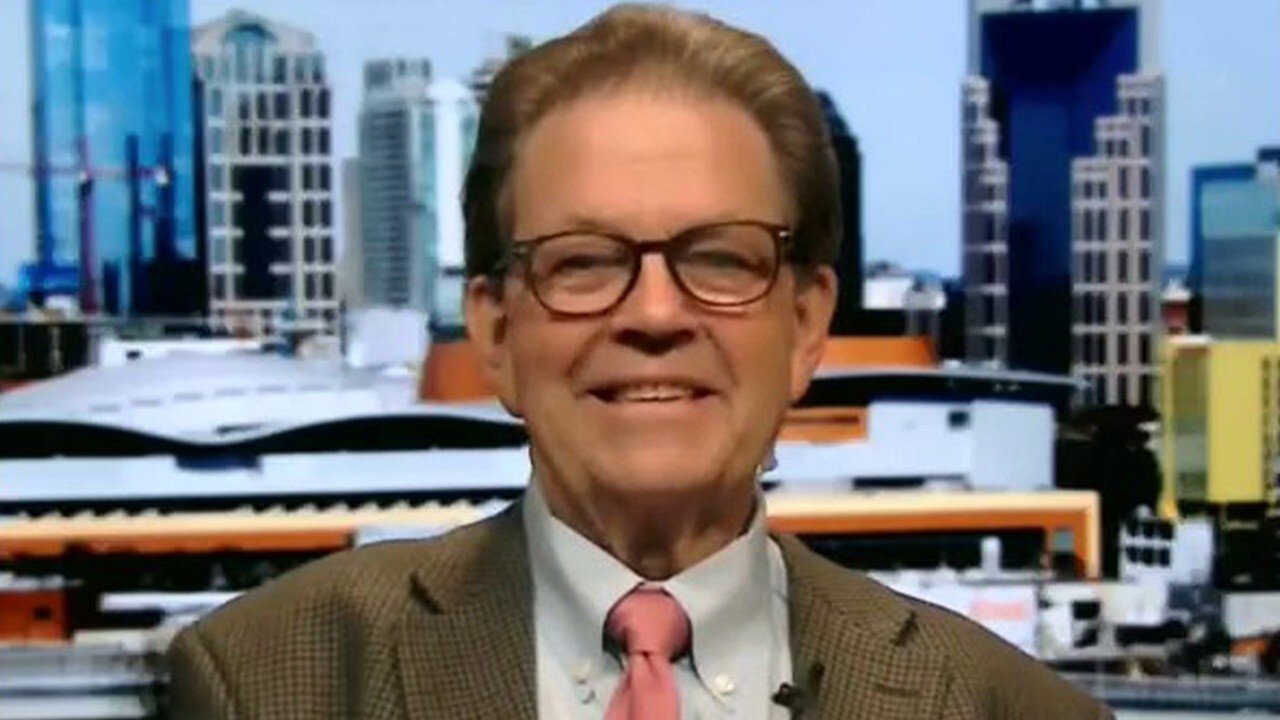