Cryptocurrency ‘is not the answer’ to current monetary system: Jamie Dimon

Department of Justice officials on Wednesday announced the arrest of a Russian executive accused of running a cryptocurrency exchange that facilitated illicit transactions involving drugs and money laundering.

Deputy Attorney General Lisa Monaco held a press conference with federal prosecutors and FBI officials announcing the arrest of Bitzlato Ltd. founder and majority owner Anatoly Legkodymov in Miami on Tuesday. Legkodymov is a Russian national who lives in China. His cryptocurrency exchange Bitzlato is registered in Hong Kong and advertises itself as requiring minimal identification from users.

Bitzlato is accused of transporting and transmitting illicit funds and facilitating other crimes in cryptocurrency transactions with Hydra Market, which DOJ officials described as "an anonymous, illicit online marketplace for narcotics, stolen financial information, fraudulent identification documents, and money laundering services that was the largest and longest running darknet market in the world."

"Today the Department of Justice dealt a significant blow to the cryptocrime ecosystem," stated Deputy Attorney General Monaco. "Overnight, the Department worked with key partners here and abroad to disrupt Bitzlato, the China-based money laundering engine that fueled a high-tech axis of cryptocrime, and to arrest its founder, Russian national Anatoly Legkodymov." 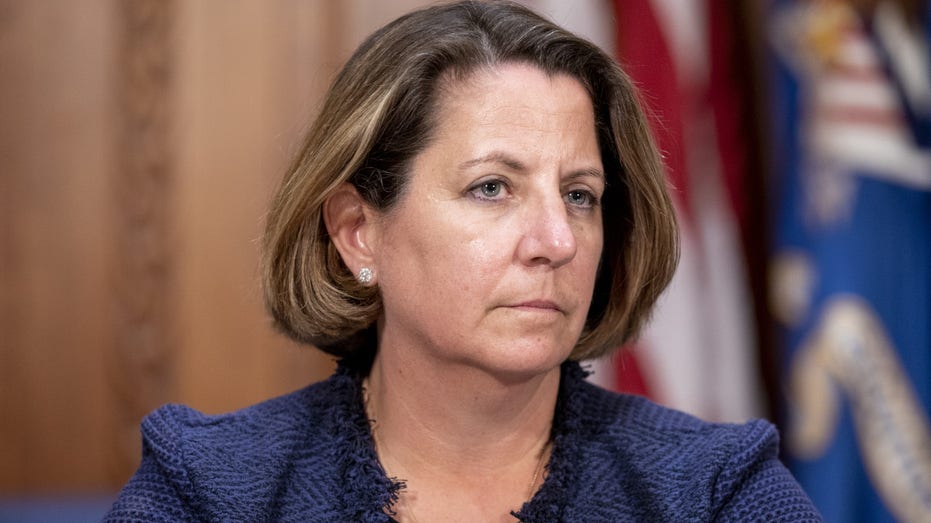 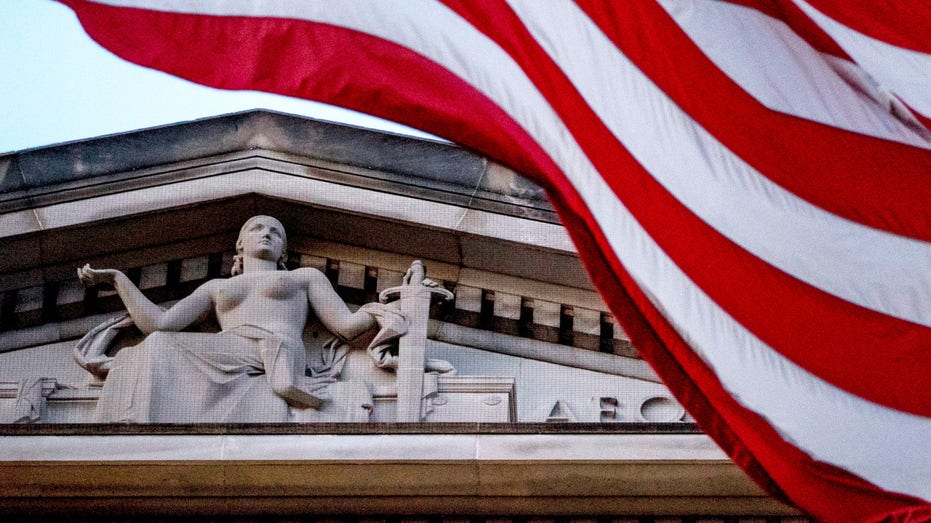 FILE – In this March 22, 2019 file photo, an American flag flies outside the Department of Justice in Washington. (AP Photo/Andrew Harnik / AP Newsroom)

In a criminal complaint unsealed Wednesday, DOJ officials alleged Hydra Market users exchanged more than $700 million in cryptocurrency with Bizlato before Hydra Market was shut down by U.S. and German law enforcement in April 2022. Bizlato also received more than $15 million in ransomware proceeds, the complaint alleges.

Legkodymov and other Bitzlato managers are accused of knowing about criminal activity including drug trafficking conducted on the exchange, acknowledging that the company handled "dirty money." Though the company denied servicing U.S. customers, court documents allege that Bitzlato did substantial business with U.S.-based customers and advised users that they could transfer funds from U.S. financial institutions. 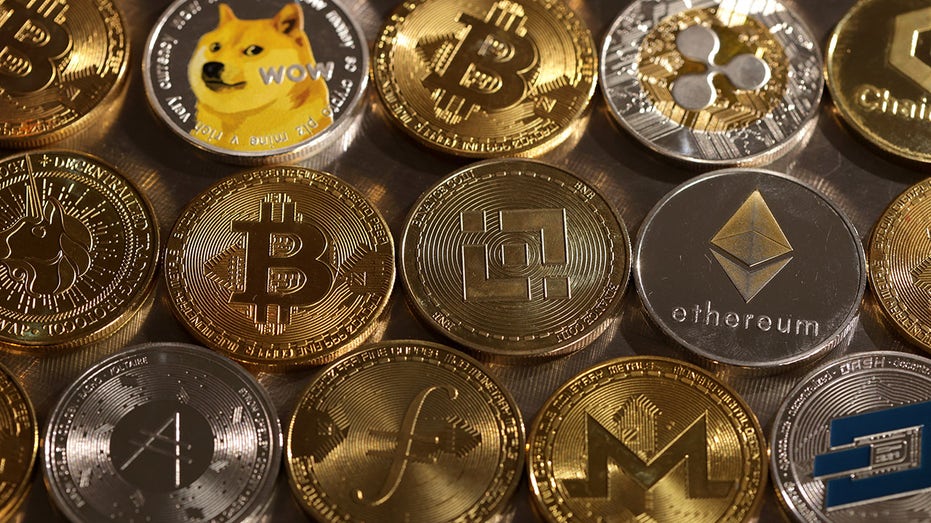 If convicted, Legkodymov faces a maximum penalty of five years in prison. Officials said the investigation is ongoing and additional charges may be filed "down the line."

"Today’s actions send the clear message: whether you break our laws from China or Europe—or abuse our financial system from a tropical island—you can expect to answer for your crimes inside a United States courtroom," Monaco said.

Asked at the news conference if Bizlato had assisted Russia in evading sanctions tied to its invasion of Ukraine, Deputy Treasury Secretary Wally Adeyemo said, "What we do know is Russia has set up an ecosystem that is permissive for cyber criminals."

The Treasury Department's Financial Crimes Enforcement Network and French authorities worked together to identify the alleged criminal activities by Bizlato, which U.S. officials said was a sign of the global cooperation to purge bad actors from cryptocurrency markets.