Boeing averted a strike at three St. Louis-area factories that produce military aircraft after 2,500 members of a machinists union approved a modified contract on Wednesday. 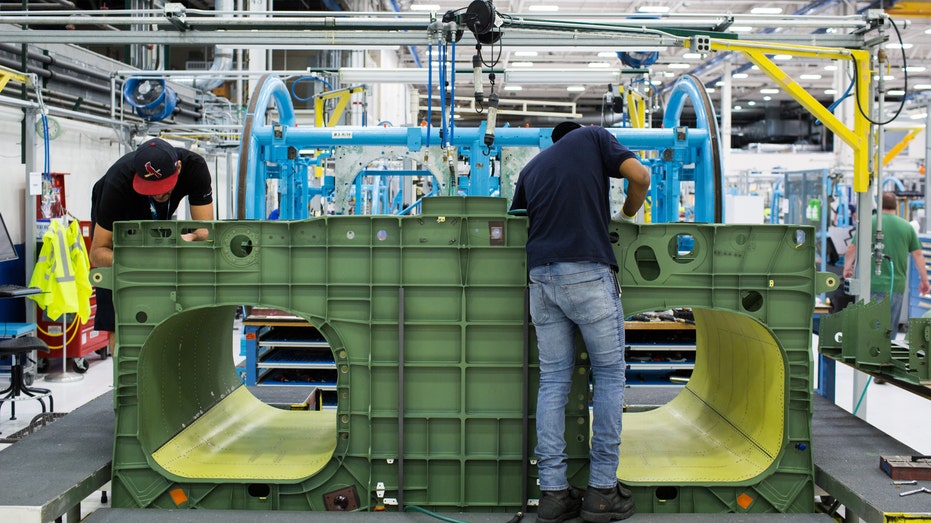 "Throughout negotiations, the committee worked diligently to educate the membership and bring back an improved offer from the company," IAM District 837 President Tom Boelling said in a statement. "We have delivered an equitable contract that will secure the future for the members, their families and future generations."

Boeing said Wednesday that it looks forward to maintaining operations at the facilities, which produce military aircraft like the F-15, F-18 and T-7A trainer.

"We’re pleased with the outcome of the vote, and we look forward to our future here in the St. Louis area," a Boeing spokesperson told FOX Business on Wednesday. 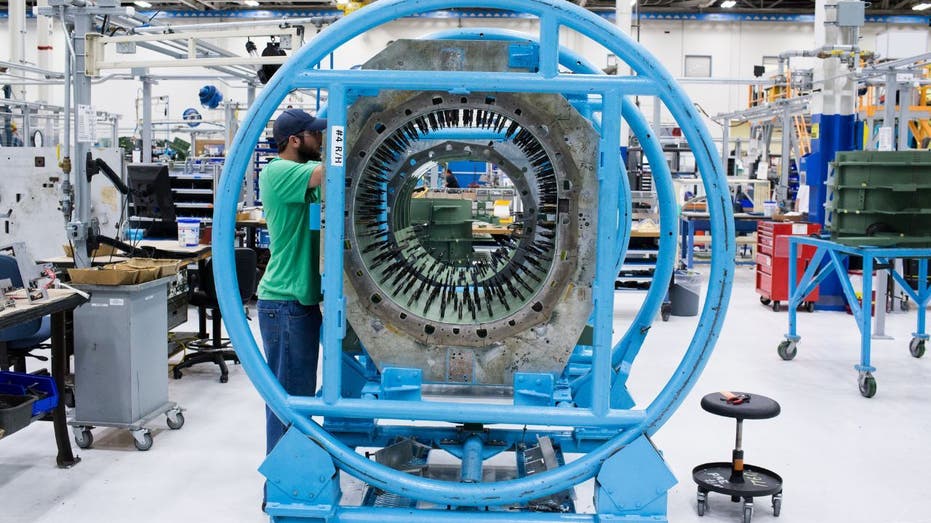 The modified contract approved Wednesday includes an average 14% wage increase over three years, an $8,000 lump sum payment for each employee's 401(k) and a 75% match on the first 8% of each employee’s 401(k) contribution.

Shares of Boeing stock are down about 20% on the year.