BHP’s sale of its oil shale assets couldn’t have come at a better time for its shareholders. Even after reducing some of its debt, its franking credit reserve will allow it to distribute large amounts as fully franked dividends.

The company has two options. It can increase payouts to all shareholders or as it previously has done organise an off-market share buyback. A buyback has the advantage of allowing shareholders to decide whether to participate. 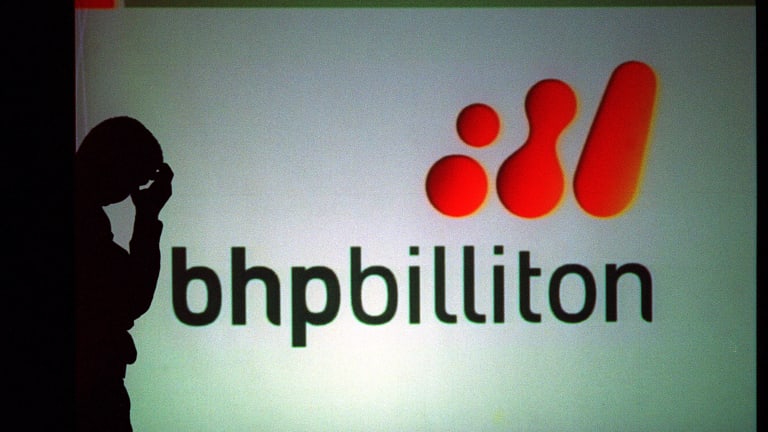 BHP has made good on its promise to sell its US shale business.

Shareholders including non-residents and high marginal rate taxpayers who face additional personal tax liabilities on the dividends they receive can choose not to participate. They will still benefit from the increase in their future earnings potential resulting from a reduction in the number of shares on issue.

Higher rate resident taxpayers face additional personal tax liability when they receive franked dividends. Nevertheless, the tax payable on the franked dividends they receive can still be lower than the tax on their wages and other investment income. As well, the tax system doesn’t increase the value of franking credit reserves for inflation.

BHP as already foreshadowed increasing its distributions to its shareholders. Shareholders in other companies with franking credit reserves can only hope that companies will follow BHP’s lead.