Home » Economy » Brexit is tragedy, should be as soft as possible – Dutch finance minister 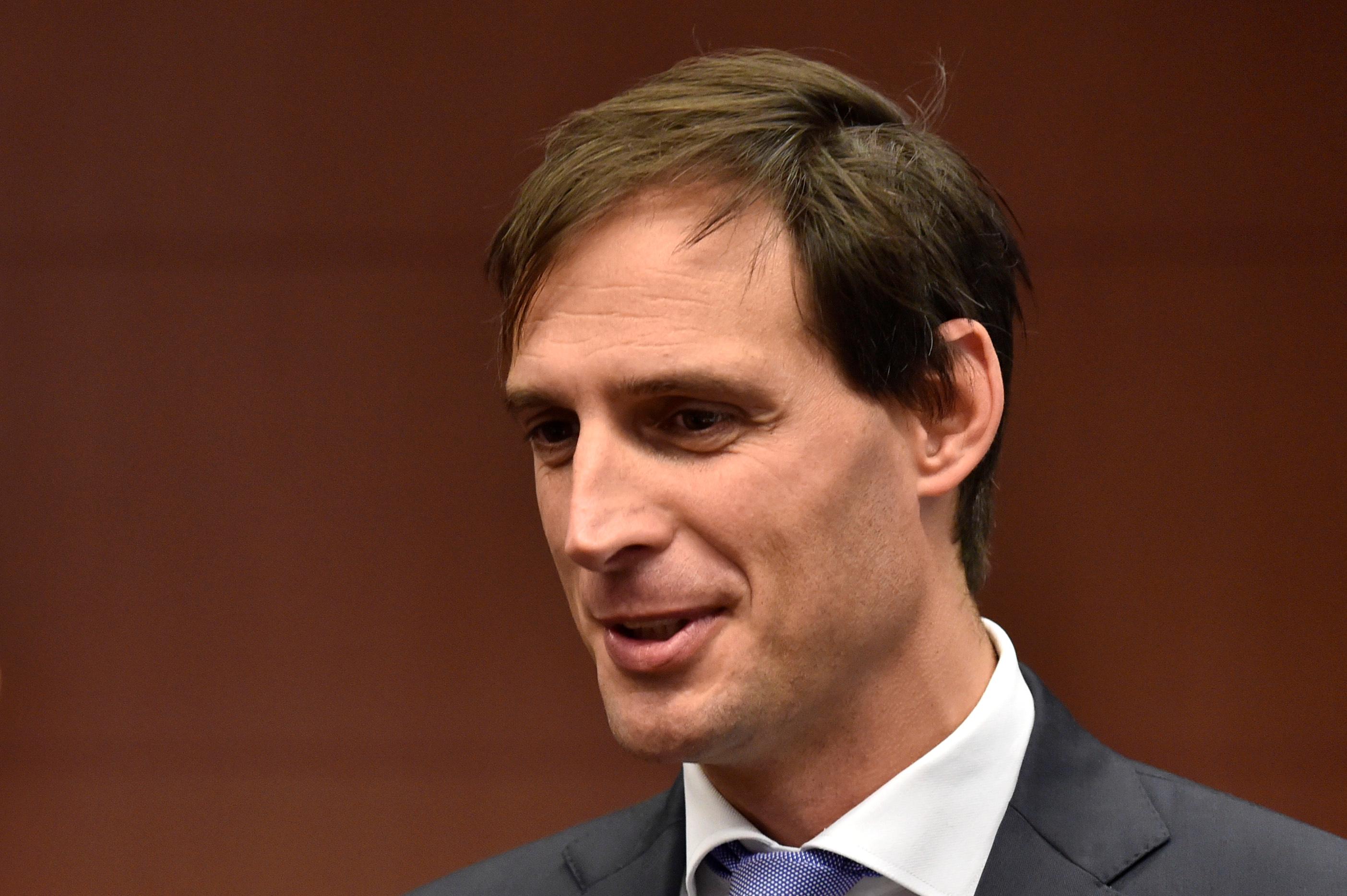 LUXEMBOURG (Reuters) – Dutch finance minister Wopke Hoekstra said on Wednesday that Brexit was a “tragedy” for Britain and the European Union, and should be agreed under the softest possible terms.

“I still think that the best outcome is a Brexit that is as soft as possible, but it takes two to tango,” he told reporters on the sidelines of a meeting of euro zone finance ministers in Luxembourg.