Home » Economy » China fires back at Yellen, tells US to 'cope' with its own debt

China clapped back at U.S. Treasury Secretary Janet Yellen this week after she accused Beijing of being a debt reform "barrier" for Africa and told Washington to "cope with its own debt problem."

"The biggest contribution that the U.S. can make to the debt issues outside the country is to act on responsible monetary policies, cope with its own debt problem, and stop sabotaging other sovereign countries' active efforts to solve their debt issues," the Chinese Embassy in Zambia said according to Reuters Wednesday. 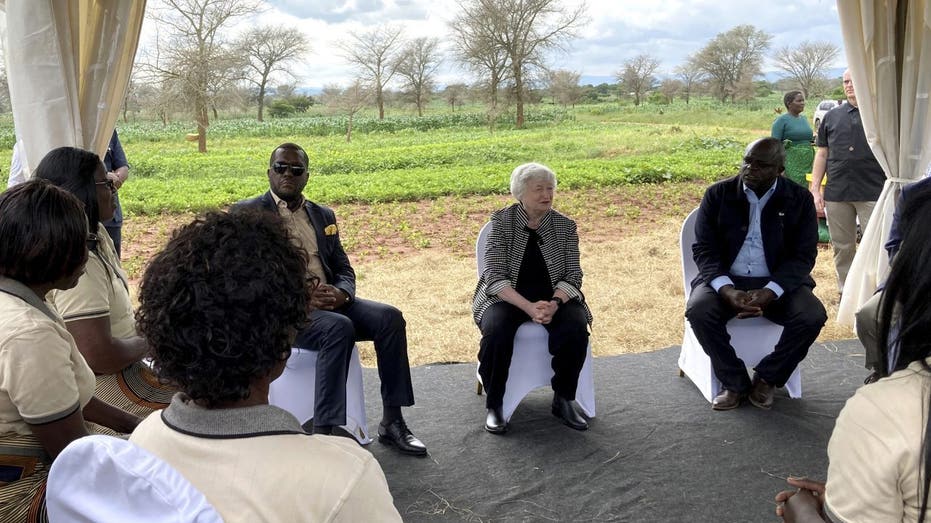 U.S. officials have long warned China has looked to nations in Africa where it offers loans to poor nations – which ultimately are unable to pay off the credit – to keep them beholden to Chinese interests – a scheme some have deemed "debt trap diplomacy."

For example, Zambia defaulted on its debt in 2020 and has made little progress in restructuring payments with China and private creditors, pushing its economy to the brink as poverty levels escalate.

In 2022, the World Bank flagged that the world’s poorest nations owed $35 billion in debt service payments to government and private creditors – 40% of which were owed to China, reported Reuters. 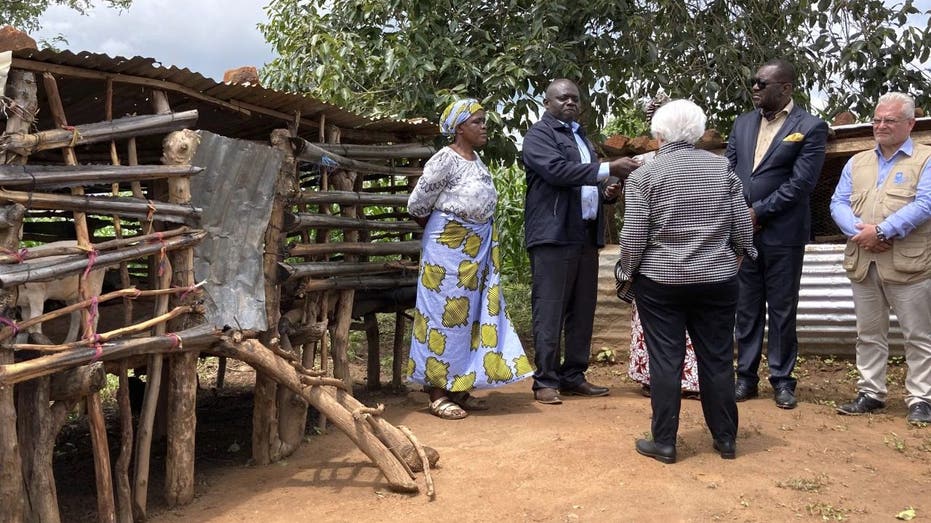 The U.S. is facing its own financial woes though, as Republicans risk defaulting on the federal government’s debt amid GOP pushes to slash federal spending programs like Medicare and Social Security in the fight over the debt ceiling.

As U.S. lawmakers grapple with economy-based politics from Washington, Yellen has seen her own challenges during her three country-trip to Africa which is aimed at showing a commitment by the U.S. as a leading partner in the region.

However, Yellen’s trip has reportedly been a hard sell by the Biden administration after aid to African nations was slashed under the Trump administration coupled by economic hardship caused by the COVID pandemic and now the food shortages amid the war in Ukraine. 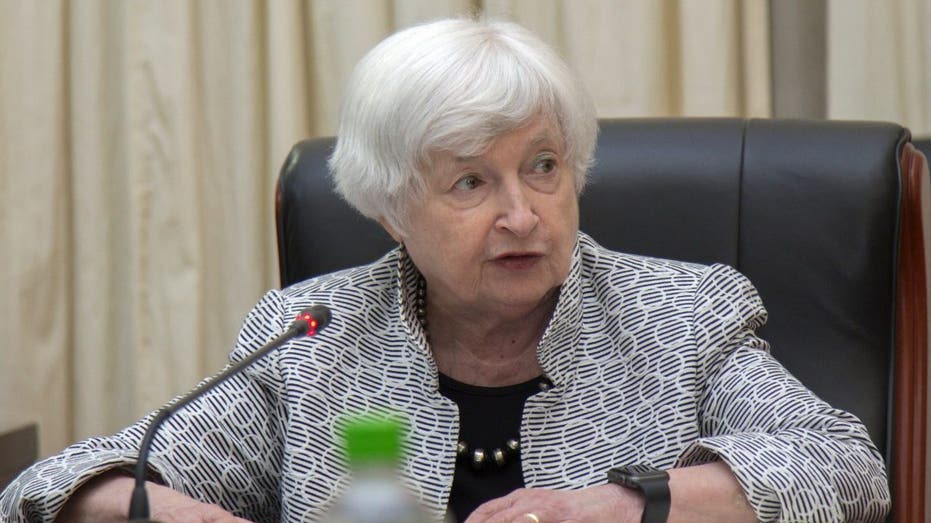 "I don't know how I can give assurances, honestly," Yellen told Reuters when traveling from Senegal to Zambia.

Yellen said both Democrats and Republicans have a vested interest in health and trade initiatives with African partners, but convincing African nations that Washington can be a reliable partner for the long haul is the ultimate challenge.