FOX Business’ Charlie Gasparino’s sources say the big donors behind the Biden-Harris ticket are reportedly emphasizing the far left portion of the Democratic Party are not leading it.

Spending on the 2020 election is set to obliterate all previous records at nearly $11 billion, according to new campaign finance data released Thursday.

The Center for Responsive Politics projects the 2020 spending on House, Senate and the presidential race will be at least 50% more than the 2016 race, which topped $7.8 billion when adjusted for inflation. 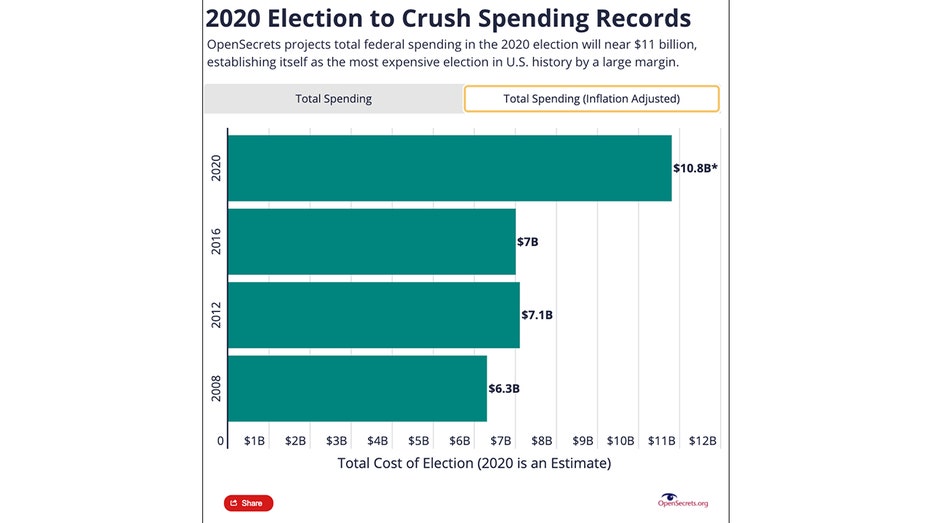 “The 2018 election smashed fundraising records for midterms, and 2020 is going to absolutely crush anything we’ve ever seen — or imagined — before,” Sheila Krumholz, executive director of the Center for Responsive Politics, said in a statement. “This is already the most expensive presidential election in history and there are still months of election spending to account for. The unanswered question is whether this will be the new normal for future elections.”

BIDEN CASHES IN ON DEBATE AS HIS CAMPAIGN TOUTS FUNDRAISING RECORD

Democrats' spending on the presidential and congressional races has far outpaced Republicans. Even when removing the spending by billionaires Mike Bloomberg and Tom Steyer for their own short-lived White House bids, Democrats made up 54% of total spending compared to Republicans’ 39%.

Even though President Trump had a two-year head start on fundraising over former Vice President Joe Biden, the Democratic nominee has caught up and now surpasses Trump's fundraising, the center found. 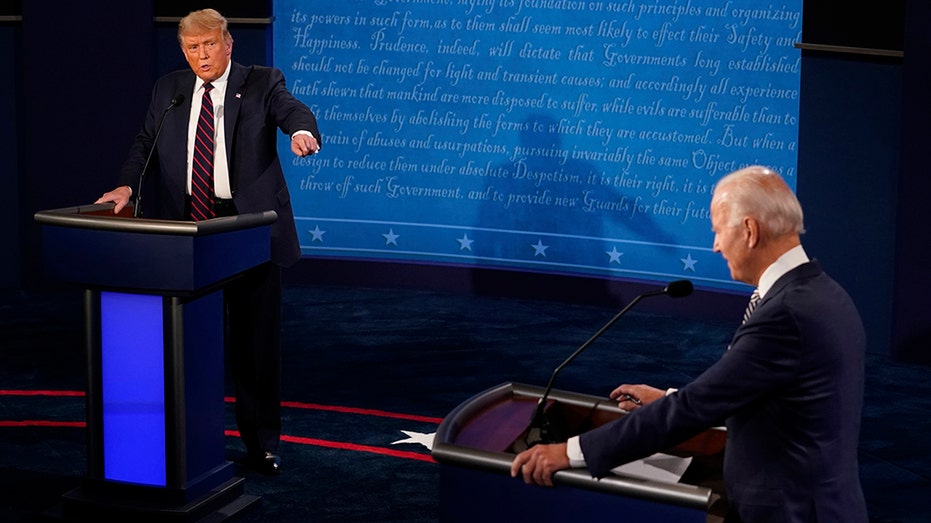 Despite the coronavirus pandemic and the economic downturn, donations to candidates haven't slowed. Grassroots spending from people donating $200 or less has skyrocketed in the 2020 election cycle, reflecting a sign of voter enthusiasm. 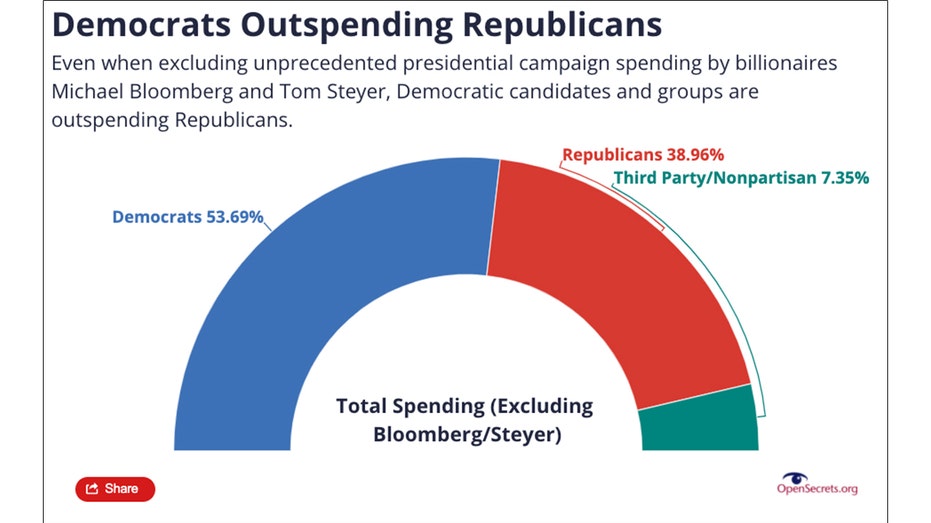 “[D]onors across the political spectrum are motivated enough right now that they’ve more than stepped up, and small donors are an increasingly significant portion of the donor pool," said Sarah Bryner, research director at the Center for Responsive Politics.

TRUMP CLAIMS DEBATE VICTORY OVER BIDEN: 'I HELD JOE ACCOUNTABLE FOR HIS 47 YEARS OF LIES'

Trump raked in $252 million from small donors — the most of any presidential candidate in history, the center found. But Biden's small-dollar donations have already surpassed that of Hillary Clinton's from four years ago. 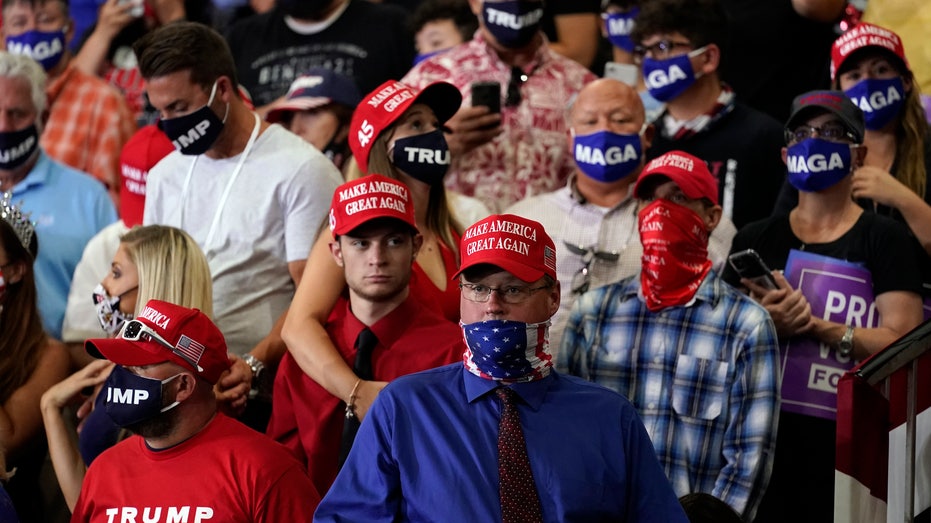 Women are more engaged than ever before in 2020 fundraising. Women contributed nearly $1.7 billion already surpassing the $1.3 billion for all of 2016. And donations from females now account for 43% of the total share, the highest ever.

The Center for Responsive Politics came to its $10.8 billion total spending conclusion by tracking how much spending has already occurred and accounting for how much additional spending traditionally happens from this point forward. Late influxes of money could certainly push the final tally higher, as the unexpected battle for the Supreme Court in the wake of Justice Ruth Bader Ginsburg's death has already sparked a new wave of spending.