A former nurse practitioner for a CVS Health Corp clinic claimed discrimination in a suit filed Wednesday after she had been fired for refusing to prescribe birth control, as it violated her personal religious beliefs

J. Robyn Strader filed the lawsuit in a Fort Worth, Texas, federal court and said that her refusal to prescribe birth control due to her Baptist beliefs had been accommodated for six years before CVS changed its policy.

Strader accused her former employer of violating religious protections in the workplace guaranteed under Title VII of the Civil Rights Act of 1964. 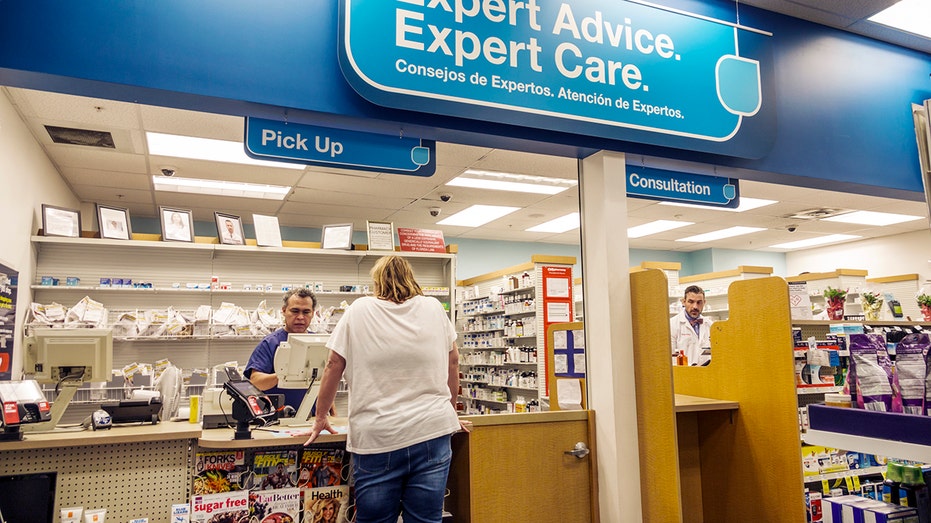 Fox News Digital could not immediately reach CVS for comment.

According to an email statement provided to Reuters by CVS spokesperson Mike DeAngeles, "educating and treating patients regarding sexual health matters, including pregnancy prevention," had been deemed "essential." Therefore, employees could not be exempt from providing patients with those services. 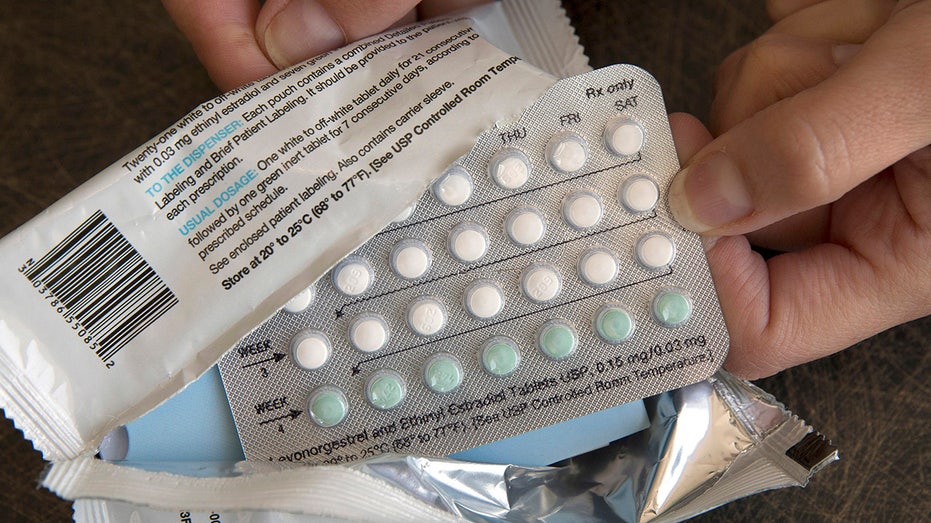 Strader suggested that she could have been moved to another position, like a clinic that only administered vaccines, as she had been largely responsible for providing children with vaccines and dealing with illnesses prior to her removal.

When Strader was approached with providing a patient with birth control she would refer the patient to a fellow nurse practitioner or to a nearby clinic. 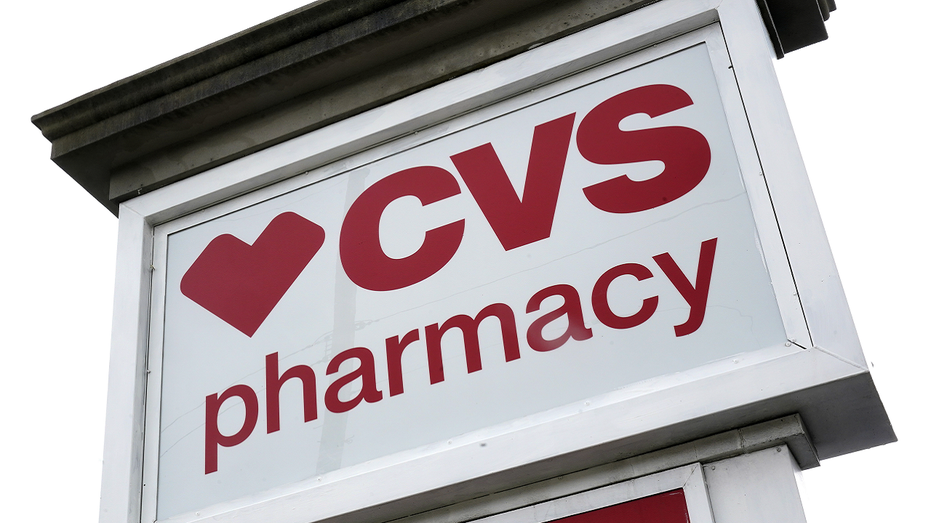 The suit has reportedly been handed over to U.S. District Judge Mark Pittman, a Trump appointed federal judge.

CVS is also facing two other lawsuits from former employees in Kansas and Virginia, who said they had. been terminated over the same policy.