COPENHAGEN (Reuters) – The involvement of U.S. authorities in an inquiry into alleged money laundering at Danske Bank is very different to the case of Latvia’s ABLV, the Danish bank’s interim chief financial officer Morten Mosegaard told Reuters on Friday. 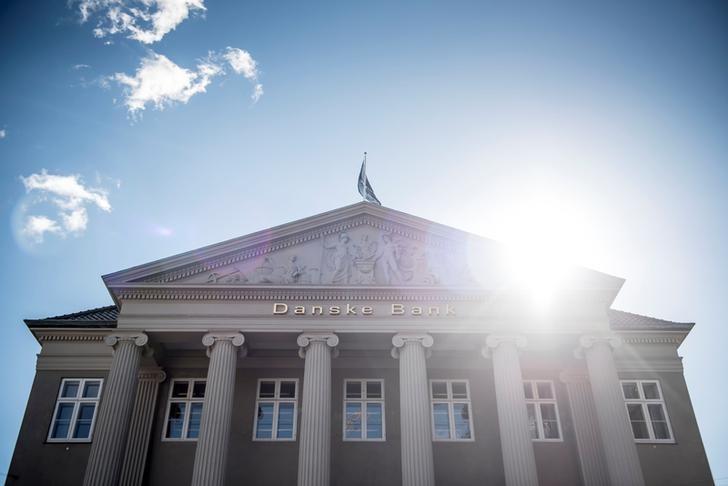 U.S. authorities in February accused ABLV of covering up money laundering, leading to the Latvian bank being denied dollar funding and its swift collapse.

Mosegaard’s comments follow the publication of a letter from U.S. investor Bill Browder to the U.S. Treasury in which he asked them to investigate Danske Bank and to undertake steps to consider designating it for special measures under the USA Patriot Act, which was used in the ABLV case.

Browder confirmed to Reuters on Friday that he had sent the letter on Sept 24, while Danske Bank said on Thursday that the U.S. Department of Justice (DOJ) had begun a criminal investigation into its Estonian branch.

“We are in a very early phase of the dialogue with the U.S. authorities so it’s very difficult to speculate in the outcome,” Mosegaard said.