COPENHAGEN (Reuters) – Danske Bank’s (DANSKE.CO) deepening money laundering scandal dragged its shares to a four-year low on Friday as Denmark’s biggest bank sought to calm investors over the impact of a U.S. criminal investigation into its Estonian branch. 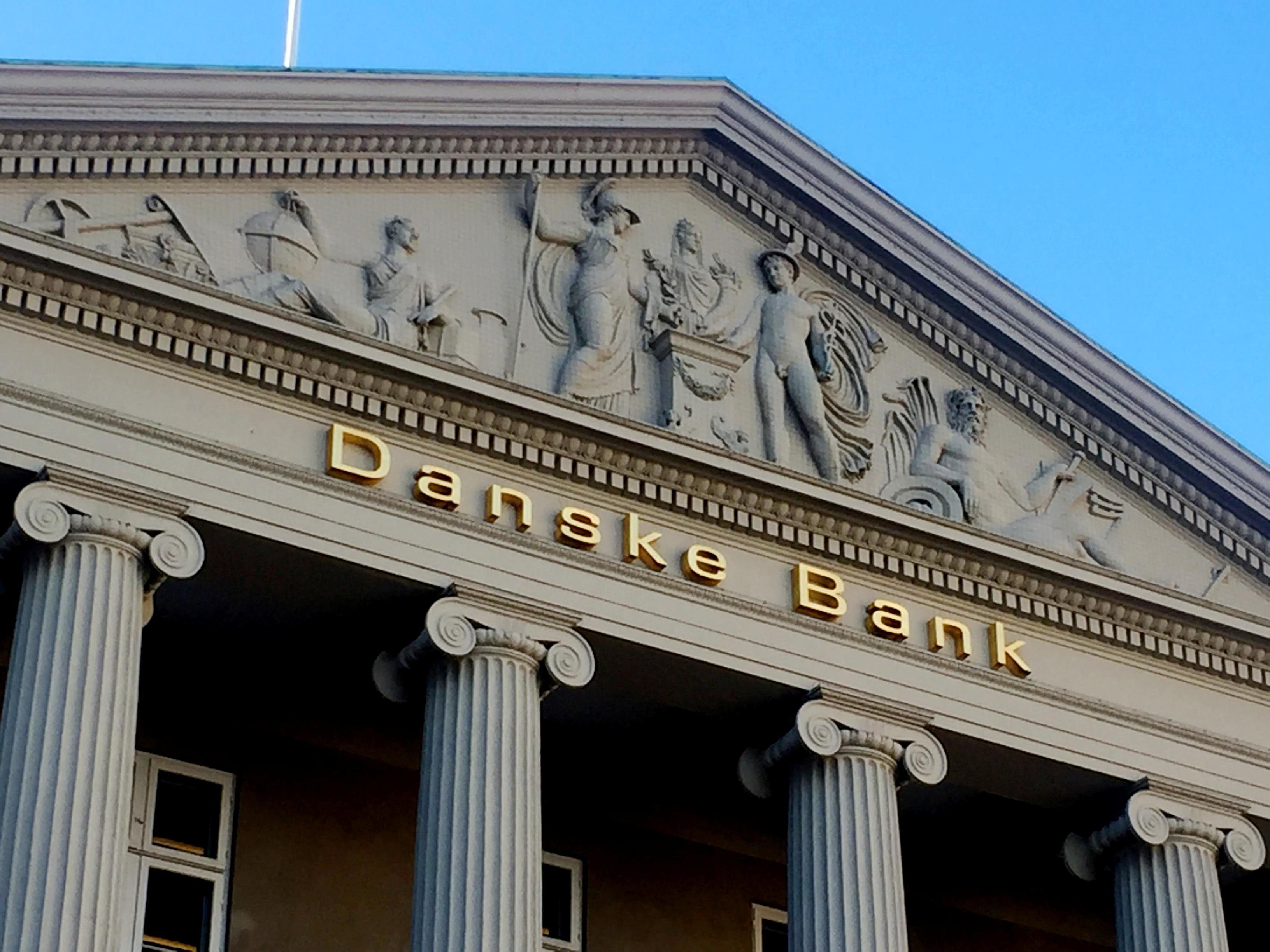 Morten Mosegaard, the bank’s interim chief financial officer, said the involvement of the U.S. Department of Justice (DOJ) in an inquiry into alleged money laundering is very different to the case of Latvia’s failed ABLV.

U.S. authorities in February accused the Latvian bank of covering up money laundering, leading to it being denied dollar funding after the U.S. Treasury proposed invoking a section of the USA Patriot Act, and prompting its rapid demise.

“It’s very difficult to see any comparison between the two cases,” Mosegaard told Reuters, adding that Danske Bank had long since closed its activities in Estonia.

Last month, Danske Bank said that payments totaling 200 billion euros ($231 billion), many of which were “suspicious”, had moved through the branch between 2007 and 2015.

The revelation has triggered calls from politicians and regulators for greater oversight of banks and a tightening of European rules relating to anti-money laundering measures.

Prime Minister Lars Lokke Rasmussen said the case increased the chances of Denmark joining the European banking union, which was set up to ensure banks are better supervised, a decision on which is due to be made in 2019.

Mosegaard’s comments follow the publication of a letter from U.S. investor Bill Browder to the U.S. Treasury in which he asked them to investigate Danske Bank and to undertake steps to consider designating it for special measures under the USA Patriot Act, which was used in the ABLV case.

Browder, whose complaints have led to investigations by Danish and Estonian prosecutors, confirmed to Reuters on Friday that he had sent the letter on Sept 24, after Danske Bank’s disclosure on Thursday of the DOJ investigation.

The U.S. Treasury declined to comment on Browder’s letter.

Mosegaard also declined to comment on the letter, but asked whether he expected the U.S. authorities to apply the same sanctions on Danske Bank as they had on ABLV, said:

“I don’t anticipate that. We have a constructive dialogue with the authorities.”

“We are in a very early phase of the dialogue with the U.S. authorities so it’s very difficult to speculate on the outcome,” Mosegaard said, without giving further details.

Mosegaard’s view was echoed by analysts at Morningstar who said that while the DOJ’s involvement “brings back memories of the forced liquidation of ABLV”, it was “unlikely that a similar scenario will befall Danske” because the Estonian business under investigation had been closed.

“We view it as more likely that the DoJ will refrain from utilizing the Patriot Act. Substantial fines from both European regulators and U.S. regulators are a possibility, however,” Morningstar said in a note.

Mosegaard said Danske Bank was working with a “solid network of correspondent banks” which enable it to access dollars.

“We see no sign that we will not be able to handle transactions going forward in cooperation with our correspondent banks,” he said.

Earlier the Financial Times reported that the bank had executed up to 8.5 billion euros of so-called mirror trades for Russian customers in 2013, which made the bank 10 million euros, raising concerns about a significant U.S. penalty and hitting Danske Bank’s already battered shares.

Such transactions proved costly for Deutsche Bank (DBKGn.DE) which was fined $630 million by U.S. and British authorities for using mirror trades to allegedly launder Russian money.

In another blow to Danske Bank, whose shares traded 6.1 percent lower at 149 crowns at 1457 GMT, Credit Suisse downgraded it to ‘neutral’ from ‘outperform’ and cut its target price to 199 Danish crowns from 244 crowns.

“The investment case and key reason for buying Danske and taking anti-money-laundering risk is gone as buybacks no longer support shares,” Credit Suisse said, with reference to the Danish bank’s decision to end a share buyback program to bolster its capital as a result of the scandal.