The U.S. is investigating Harvard and Yale for allegedly receiving secret funding from foreign governments after one professor was arrested for lying about receiving money from China. FOX Business’ Susan Li with more.

NEW HAVEN, Conn. (AP) — The U.S. Education Department is investigating foreign gifts made to Harvard and Yale as part of a broader review of international money flowing to American universities, officials said.

The department said Wednesday it is reviewing whether the Ivy League schools potentially failed to report hundreds of millions of dollars in contracts and donations from countries including Saudi Arabia, Iran, Qatar and China. 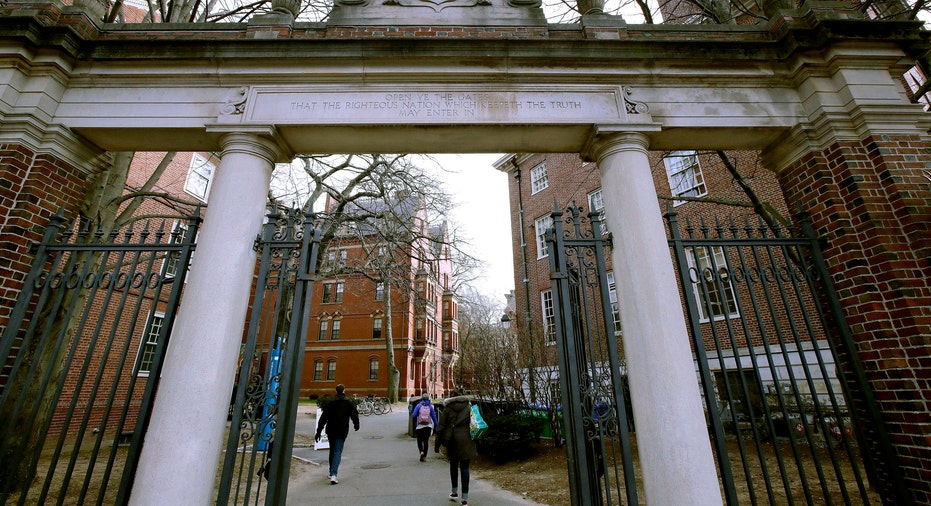 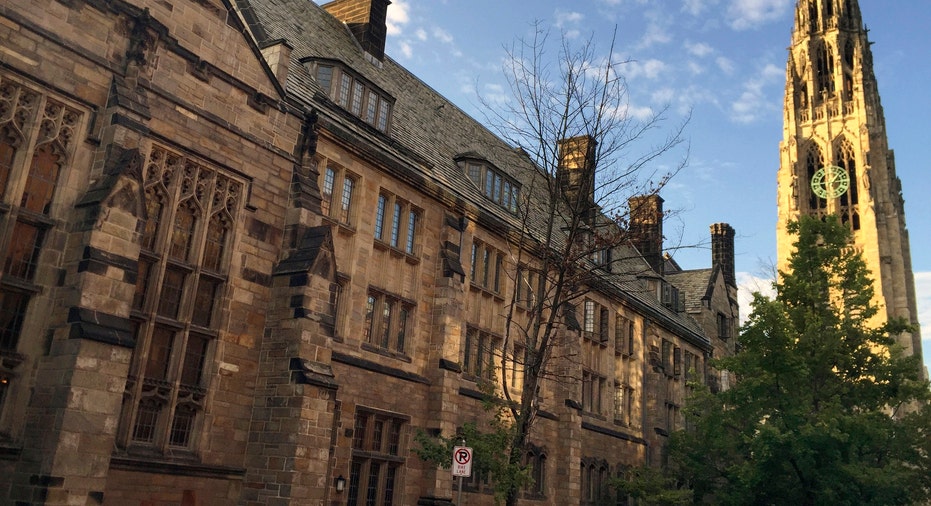 A gate opens to the Harvard University campus in Cambridge, Mass. The U.S. Education Department said Wednesday, Feb. 12, 2020, it is investigating foreign gifts made to Harvard and Yale as part of a broader review of international money flowing to American universities. (AP Photo/Charles Krupa, File)

The department previously opened investigations at schools including Georgetown University and Texas A&M as part of a campaign to scrutinize foreign funding and to improve reporting by universities.

“Unfortunately, the more we dig, the more we find that too many are underreporting or not reporting at all. We will continue to hold colleges and universities accountable and work with them to ensure their reporting is full, accurate, and transparent, as required by the law,” Education Secretary Betsy DeVos said.

A Yale spokeswoman, Karen Peart, said Thursday the university is preparing a response to the Education Department's requests for information about foreign funding.

“Yale takes very seriously the importance of ensuring that funding from foreign sources does not in any way compromise American interests, and it respects the Education Department’s requirements about reporting of such funding," Peart said.

A Harvard spokesman, Jonathan Swain, said it is reviewing the notice and preparing a response.

Federal law requires U.S. colleges to report contracts and donations from foreign sources totaling $250,000 or more. The Education Department said some of the foreign governments and corporations that donate to American universities are known to be hostile to the U.S. and may be seeking to steal proprietary research and spread propaganda benefiting other governments.

In Yale's case, the department said it discovered in recent weeks that the university may have failed to report at least $375 million in foreign gifts and contracts. It said in a letter to Yale that the university appeared not to have reported a single foreign source gift or contract in 2014, 2015, 2016 and 2017 despite having a significant presence abroad.

Peart said that after Yale became aware of the oversight last year, it submitted in November the required reporting of foreign funding for the four missing years. She said the university believes its reporting is current and complete.

“Yale does not conduct classified or secret research, and the research we do conduct is published and available to the public through scholarly journals and other outlets,” Peart said. “Yale upholds the free inquiry of its faculty and does not accept, from any source of funding, restrictions on its research or teaching.”

At Harvard, a professor was charged last month with lying about his ties to a Chinese-run recruitment program and concealing payments he received from the Chinese government for research. The Education Department noted the arrest in its announcement Wednesday and said it is concerned Harvard “may lack appropriate institutional controls over foreign money” and may have failed to report fully all foreign gifts and contracts.