Thinking you could use help to invest your hard-earned cash or get your finances on track but wondering about the wisdom of seeking financial advice, following Royal Commission revelations about cowboys on commission recommending dubious products and strategies?

Moves are afoot to regulate educational standards in the sector, courtesy of a reform program intended to improve trust and confidence. 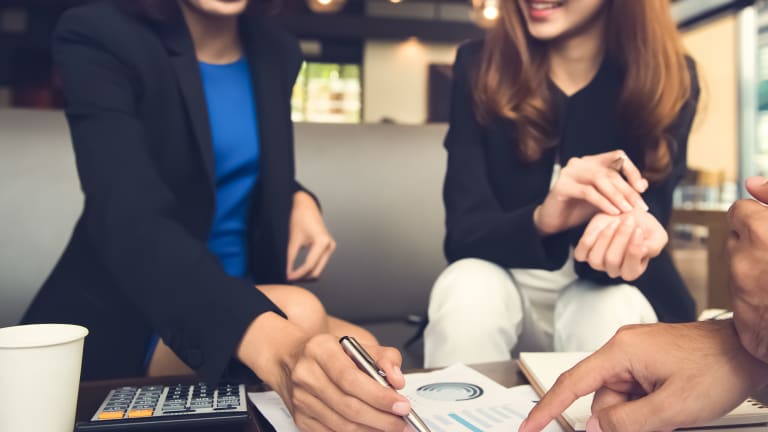 Conflict of interest is the biggest issue in financial advice.

From 2019, new entrants to the advice profession will be required to hold a relevant degree, complete a supervised professional year, pass an external exam, undertake ongoing training and comply with an enforceable code of ethics.

It’s a major overhaul of the existing regime which allows individuals with the equivalent of a Certificate III qualification to advise clients. The 25,000-odd individuals currently licensed by ASIC have until 2024 to meet all the new criteria.

Last month saw the Financial Adviser Standards and Ethics Authority (FASEA), a federal body established in April 2017 to set education, training and ethical standards, issue a series of consultation papers on how the measures may be implemented.

There’s been little dispute over the merits of introducing more rigour to the industry. But will compelling advisers to meet minimum educational and professional standards mean an end to train wreck stories such as those shared by Melbourne nurse Jacqueline McDowall and Fair Work Commissioner Donna McKenna in April?

McDowall told the Hayne Royal Commission how taking retirement advice from a planner at Westpac’s BT arm resulted in the loss of her family home. A client of celebrity planner Sam Henderson, McKenna rejected his recommendation to establish a self-managed superannuation fund; a move which would have cost her $500,000.

Or will it still be a case of caveat emptor for Australians looking for advice on what to do with their dough, regardless of the tertiary qualifications and training logs of those licensed to dispense it?

CHOICE director of campaigns and communications Erin Turner thinks so. She says while more education for advisers is a must – “If someone is paying for advice, and quite often people are paying thousands of dollars for advice, it’s right that they get it from someone with a basic level of education” – it’s far from the whole solution.

“The scandals that we’ve seen over the past few years haven’t been caused by lack of adviser education, they’ve been caused by conflicts,” Turner says.

“The problems we’ve seen in financial advice are deep and structural. A lot of them are caused by major institutions, from the CBA to AMP, structuring incentives so advisers are encouraged to sell rather than assist. To solve that problem, that’s not education, that’s cutting out the conflicts.”

Advisers who are remunerated on a fee-for-service basis are the safest bet for Australians seeking help with their finances, Turner says.

The Australian Defence Force Financial Services Consumer Centre publishes a vetted list of advisers who work on this basis, while members of the Independent Financial Advisers Association of Australia promote themselves as doing likewise.

Future of Financial Advice reforms that commenced in 2013 restricted advisers from receiving conflicted commissions and introduced a broader duty to act in clients’ best interests. However, 44 per cent of advisers operate under licences controlled by Australia’s 10 largest financial institutions, according to 2017 research by the Productivity Commission.

“My gut feeling is that no level of education can get beyond that,” Navone says.

“You may have every single financial planner in the world with a PhD in economics and finance and still you will have the problem…if the financial planner is paid by whoever is producing the insurance contract or the bonds or the structured financial product, they will always have an overwhelming incentive to sell and that’s going to happen – always.” 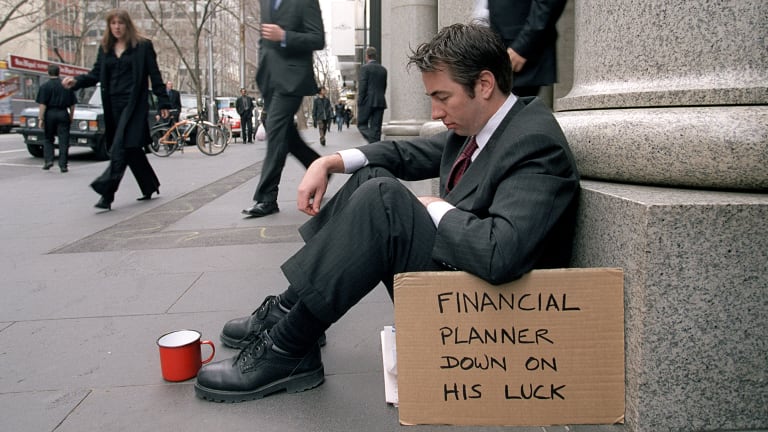 Financial planners might find the profession tougher in the wake of the Royal Commission.

Dante De Gori, the CEO of the Financial Planning Association of Australia, which represents around 14,000 advisers, is more optimistic about the impact the reforms will have.

He says the code of ethics and better training for advisers – particularly those aligned with institutions, who must be able to demonstrate why inhouse products are best for clients before recommending them – will reduce conflicts.

Market forces may also mean conflict becomes less of an issue, if more institutions offload their advice arms, as NAB and CBA plan to do, De Gori says.

In the meantime, spending time improving your financial literacy can be the best investment you’ll make, according to Australian Shareholders’ Association CEO Judith Fox.

Doing so will enable you to engage with an adviser in an informed way, rather than following their advice blindly, should you seek external input.

“Australians, when it comes to our own money, we don’t put in the same degree of effort that we do around everything else and yet we live and die by how we manage our money, in terms of the quality of our life,” Fox observes.