Home » Economy » Erdogan says Turkey open to investment, but has not asked any country for money

ANKARA (Reuters) – Turkey is open to all forms of investments and support, but it has not asked any country for money, President Tayyip Erdogan said on Saturday, as the country grapples with a currency crisis that has sent the lira plunging in recent weeks. 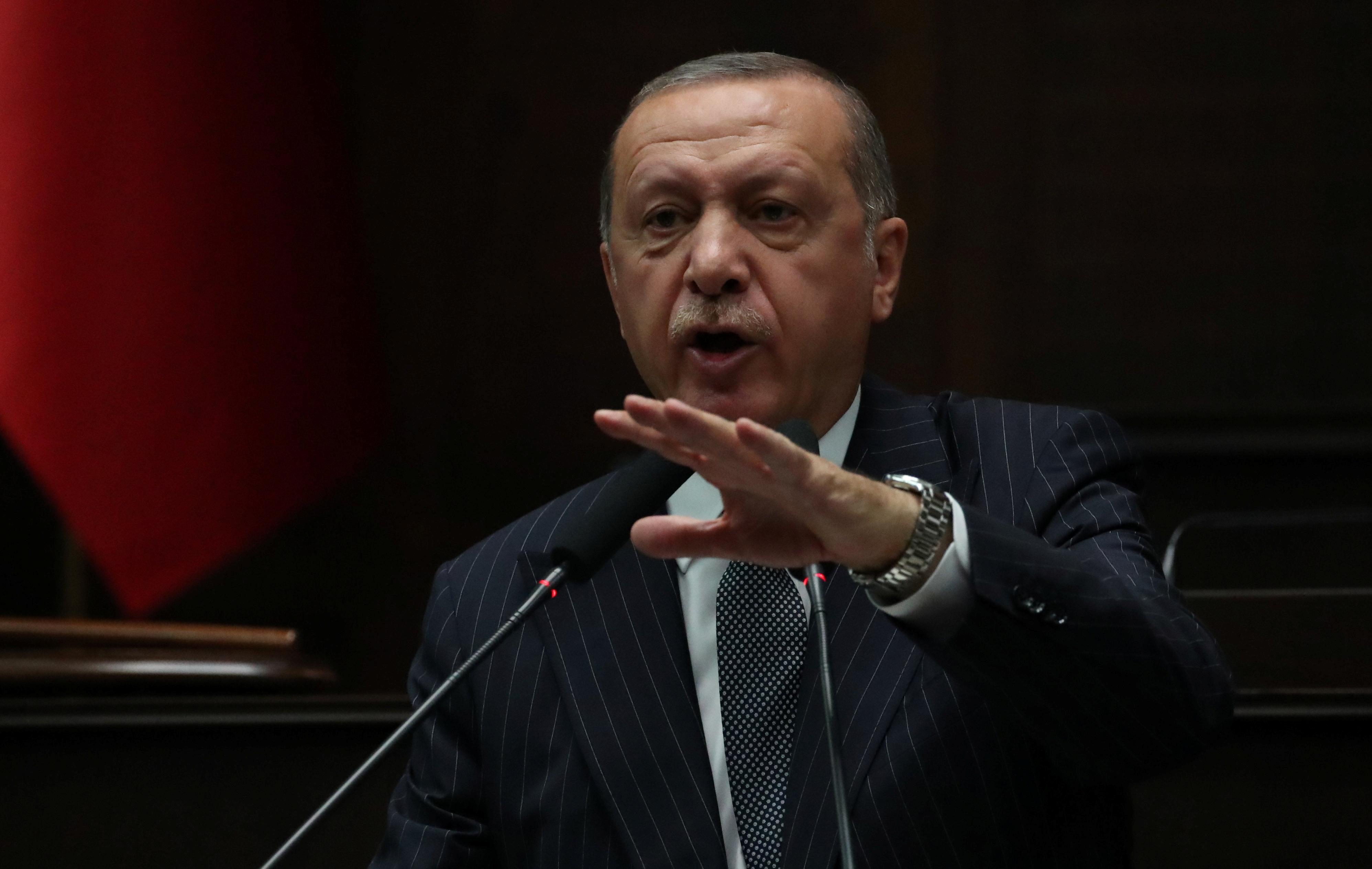 Erdogan told members of his ruling AK Party he had ordered his ministers not to receive any financial advice or consulting from U.S. firm McKinsey, saying the government would rely on domestic capabilities instead.