LONDON (Reuters) – The euro dipped on Wednesday but most investors stuck to the sidelines ahead of a key European Central Bank meeting on Thursday, with the scale of an expected monetary easing package from euro zone policymakers uncertain. 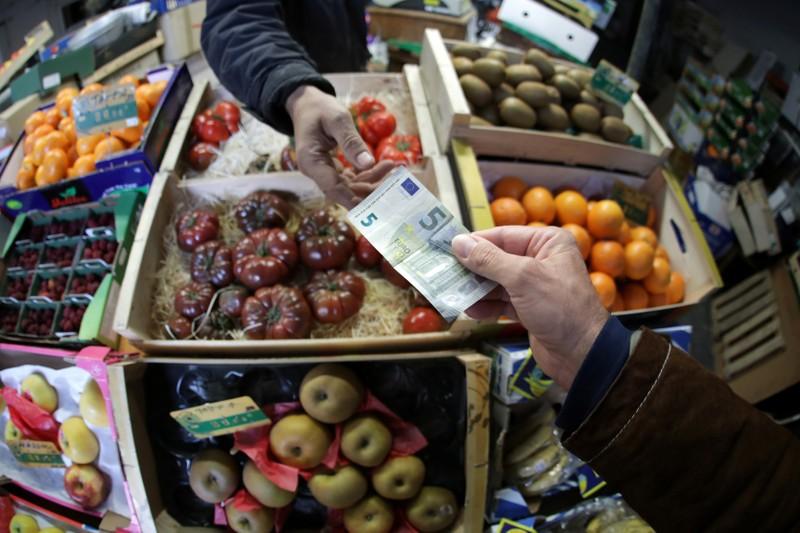 After sliding to a more than two-year low earlier this month, the euro has since rebounded as policymakers signalled some doubt about restarting its bond buying package, known as quantitative easing (QE), to boost the region’s economy.

Expectations that policymakers will push interest rates even further into negative territory have weighed on the euro, which has shed 3% since June.

“The euro has been doing a little better recently. That may have to do with the fact we have seen some pushback by ECB members for a QE programme,” Commerzbank analyst Thu Lan Nguyen said. “But I think expectations are still running quite high.”

Medium-term, Nguyen said she expected the euro to weaken versus the dollar as investors woke up to the limits to what the ECB could do when the U.S. Federal Reserve, which is also expected to cut rates next week, had much more room to ease policy into 2020.

“Right now both are still capable of easing. At some point the ECB will not be able to continue,” she said.

The ECB decision is likely to set the tone for upcoming rate-setting meetings by the Federal Reserve and the Bank of Japan next week, as well as for broader global risk appetite.

Elsewhere, the Japanese yen fell as the rush into safe-haven assets during the summer continued to unwind on the back of rising risk appetite.

The yen had rocketed towards a 2019 high as investors in August fretted about the prospect of a global recession. Forex traders often buy the yen in times of uncertainty because of Japan’s vast current account surplus and because they believe Japanese investors will bring their money home when international markets tumble.

But with broader stock markets recovering on hopes of easing U.S.-China tensions and diminishing risks of a no-deal Brexit, the yen is now weakening.

“Yen weakness has been reinforced overnight by speculation that China will implement further measures to ease the negative economic impact from the trade war with the U.S.,” MUFG analysts said in a note. 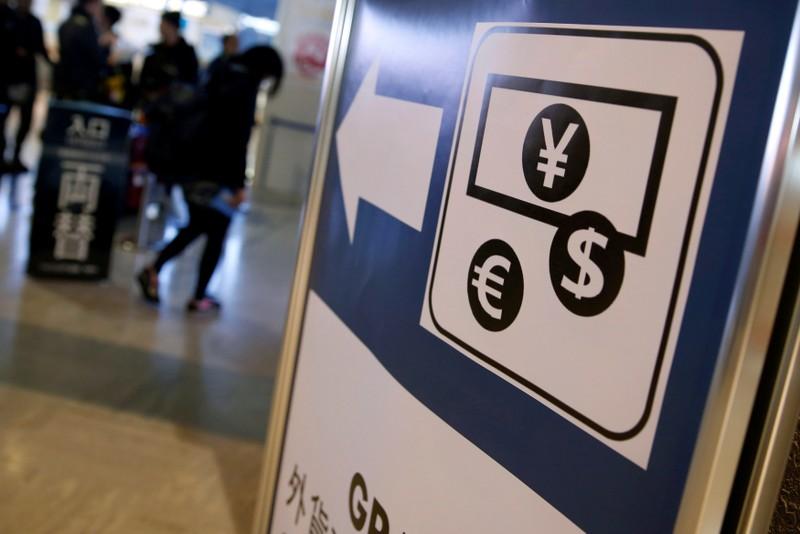 The Chinese yuan briefly jumped and extended its recent recovery after the editor of the Global Times, a widely read Chinese tabloid published by the ruling Communist Party’s official People’s Daily, tweeted that China would introduce measures to mitigate the impact of the trade war.

The offshore yuan later shed those gains and was last at 7.11 yuan per dollar, unchanged on the day.