Home » Economy » EU's Juncker confident of Brexit accord, no-deal not an option

VIENNA (Reuters) – The European Union will reach a Brexit deal with Britain in November if it does not do so this month, European Commission president Jean-Claude Juncker said in an interview published by Austrian newspapers on Saturday. 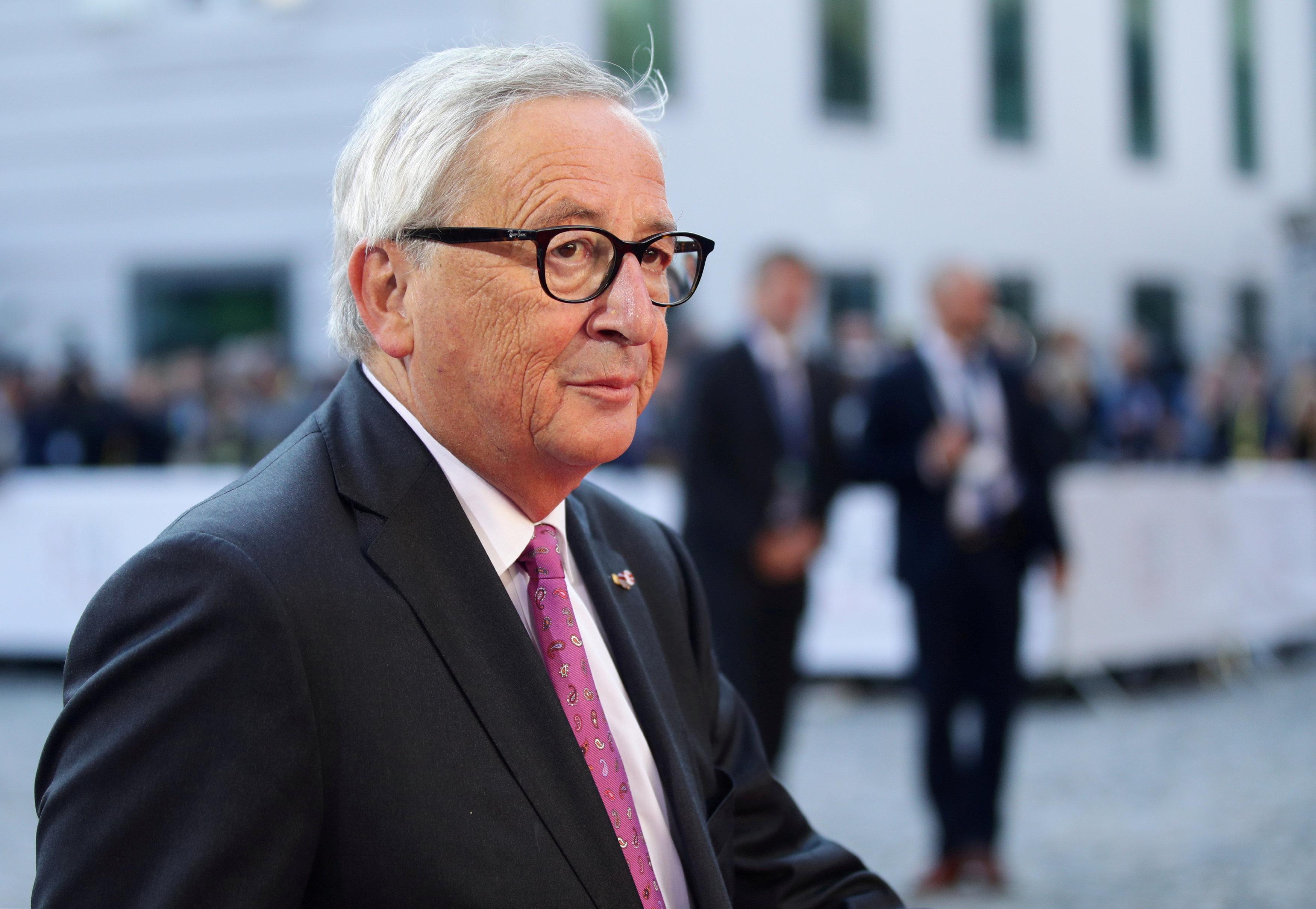 Juncker said that the potential for a rapprochement between the two sides had grown in the last few days, echoing what diplomatic sources have told Reuters.

“We are not there yet. But our will to reach an understanding with the British government is unbroken,” he was quoted as saying by Der Standard and Kurier and Der Falter.

“We have to get away from this no-deal scenario. It wouldn’t be good for Britain or for the rest of the (European) Union,”

“My assumption is that we will reach an accord which will achieve the conditions of the withdrawal treaty,” Juncker said, adding that it was not possible to predict whether there will be a conclusion to the Brexit negotiations in October.

“If not, then we will do it in November.”

EU Brexit negotiators believe a divorce deal with Britain is “very close”, diplomatic sources told Reuters, in a sign a compromise on the most contentious issue – the future Irish border – might be in the making, although details were scarce.

On Friday, EU Brexit negotiators told ambassadors of the 27 states remaining in the bloc that there was no breakthrough on the Irish issue and much would depend on what their British counterparts bring to Brussels next week.

Juncker told the Austrian papers that a political declaration on future relations between Britain and its former European partners was needed accompanying the Brexit deal.

“You can’t absolutely keep separate the withdrawal treaty and the declaration of the future relationship between the United Kingdom and Europe,” he said.

Britain and the EU are trying to push the divorce deal as well as an agreement on post-Brexit relations in time for two leaders’ summits scheduled for Oct. 17-18 and Nov. 17-18.

Asked about Italy’s budget plans, Juncker said it was up to Italian policymakers to find rules and measures that will allow Italy to remain within agreed budgetary targets.

“We will assess the Italian budget without anger and fondness and propose changes if necessary,” he added.

The Italian government this week unveiled the core of its expansionary multi-year budget plan, raising the target for the fiscal deficit to 2.4 percent of gross domestic product in 2019.

The deficit is projected to ease gradually in the next two years to 2.1 percent and then 1.8 percent, while remaining far above targets previously agreed with the European Commission.

The targets are a “source of serious concern”, the European Commission said in a letter to Italy’s Economy Minister Giovanni Tria which called on Rome to ensure that the budget will be “in compliance with the common fiscal rules”.