LONDON (Reuters) – Facebook’s plan to expand into payments is not expected to be on the agenda of this week’s G20 summit in Japan, but the social media giant’s intentions could lead regulators to take a closer look at crypto assets, a G20 regulatory group said on Tuesday. 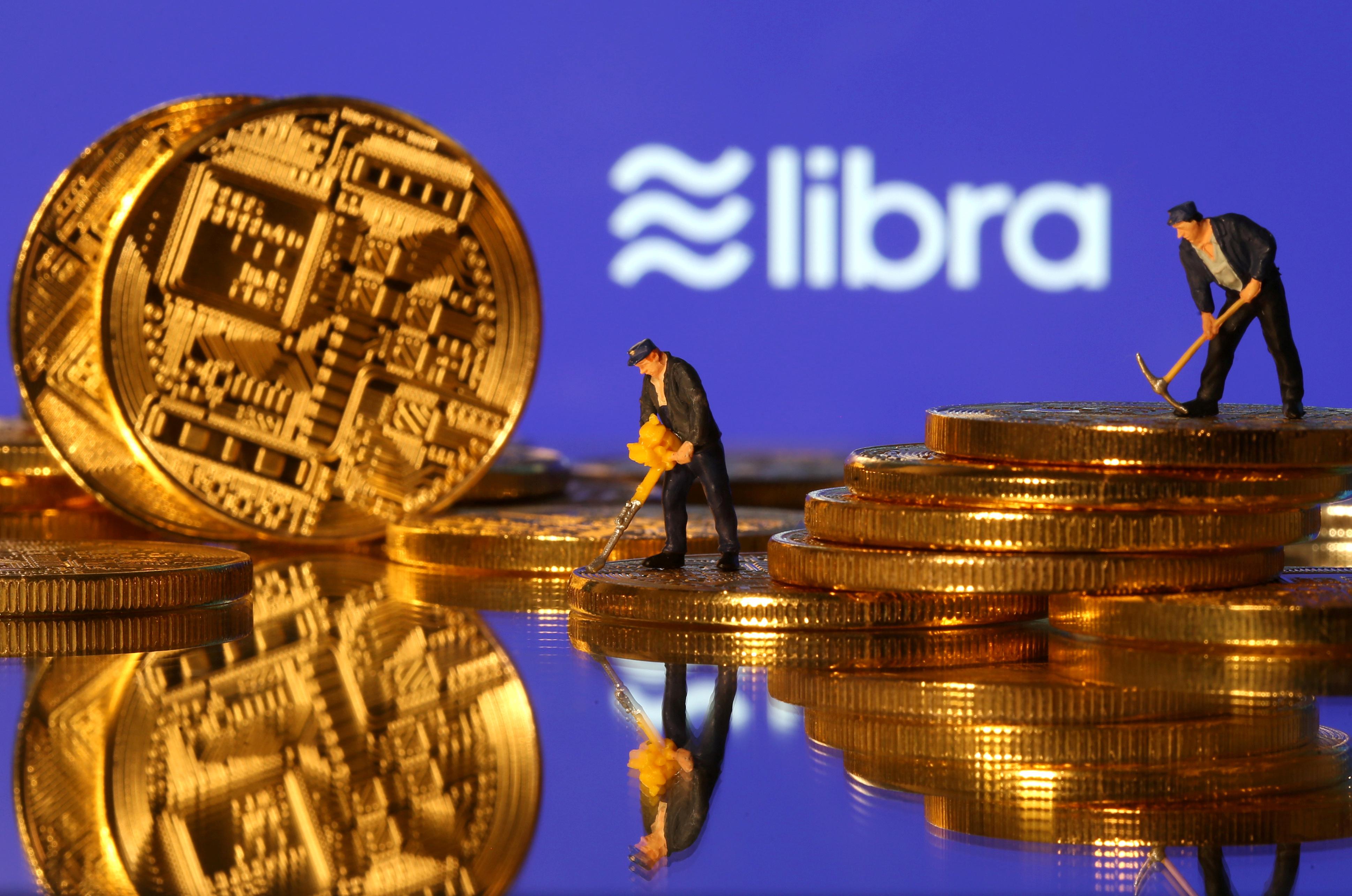 Randal Quarles, chair of the Financial Stability Board (FSB) which coordinates financial rules for G20 countries, said crypto-assets did not currently pose a risk to global financial stability, but gaps may occur where they fall outside the remit of regulators or from the absence of international standards.

Facebook said last week it wanted to expand into payments and launch its own coin, Libra.

“A wider use of new types of crypto-assets for retail payment purposes would warrant close scrutiny by authorities to ensure that they are subject to high standards of regulation,” Quarles said ahead of a summit of Group of 20 countries in Japan this week.

“The FSB and standard setting bodies will monitor risks very closely and in a coordinated fashion, and consider additional multilateral responses as needed,” said Quarles, who is also Federal Reserve Vice Chair for Supervision.

G20 finance ministers and central bankers agreed in March 2018 to monitor crypto assets, but stopped short of some specific action called for by some member countries.

The FSB said if Libra takes off, a different kind of regulatory response would be needed, but it does not expect Facebook’s plans to be a concrete topic of conversation at the G20 meeting in Japan on Friday and Saturday.

The FSB’s financial innovation network met with Facebook to discuss Libra, but the discussions were general and not detailed.

The Bank for International Settlements, a central bank forum in Basel, Switzerland, that also houses the FSB, said on Sunday that politicians needed to quickly coordinate regulatory responses to new risks from technology companies like Facebook moving into finance.

The FSB helped to push through a welter of financial reforms after a financial crisis a decade ago forced governments to bail out undercapitalized lenders. Much of its work is now focused on making sure all the new rules are being implemented.

Lately, there has been a growing concern that global capital markets are being split up by national regulators forcing foreign banks to hold large amounts of capital and liquidity locally, and not just at the parent level, in case they go bust.

The FSB said such “prepositioning” of capital and liquidity had been put on its agenda for discussion.

The aim is for international agreement to ensure countries that host foreign banks are comfortable they hold enough capital and liquidity, but not to the extent that it fragments a global market, the FSB said.