Number of orders shows system has stabilised, he says

Indicating that the scheme was up and running robustly, Mr. Pandey said that as many as 800 cases have also concluded the faceless appeals process since it was implemented on September 25, 2020.

“The system has now stabilised. Even though the last date for passing orders in scrutiny cases is March 31, we have already passed final orders more than 24,000 cases.

The faceless appeals systems are now in place and after hearing parties, more than 800 cases have seen orders being passed through the faceless manner,” he said.

Responding to concerns of some tax experts that an entirely faceless process for tax assessments and appeals may make it difficult at times to explain nuances of the concerned transactions, the Finance Secretary said that the scheme allows for hearings in certain situations.

“The scheme allows for appropriate cases where a certain hearing is necessary, so then after following protocols, a hearing is given. The very fact that more than 24,000 final orders have been passed through the faceless system demonstrates that the system has stabilised,” Mr. Pandey asserted.

“In the faceless regime, the main objective is to remove physical interaction as much as possible, and hence, the taxpayers may not have the opportunity to explain (in person) business-related complexities and explain various positions they have taken while filing their income-tax returns. These facilities are available in the existing system,” PwC India had noted last month in a report titled ‘Faceless Interface — a paradigm shift in administration of the income tax law’. 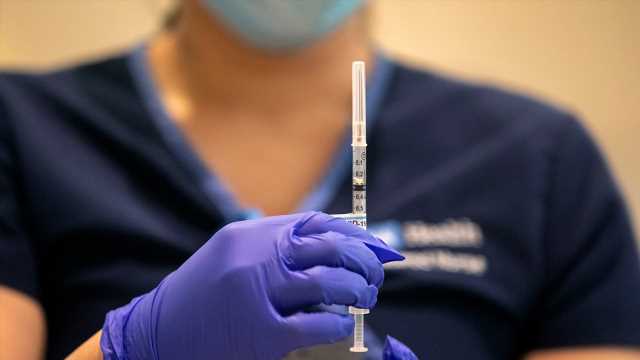 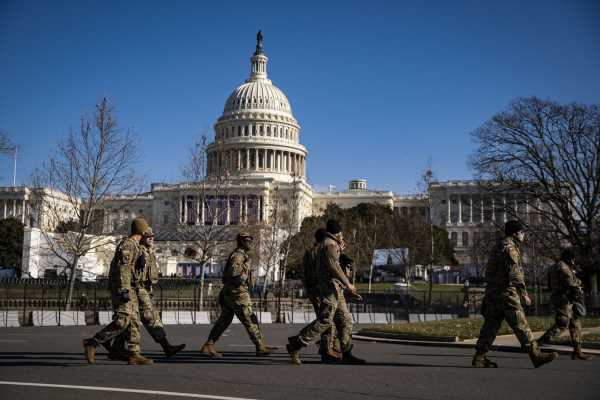