Here are your FOX Business Flash top headlines for April 8.

According to the company's Friday filing with the Securities and Exchange Commission (SEC), Kelly, now the executive chairman of Southwest's board, made $5.8 million last year, compared with $9.2 million in 2020, the first year of the COVID-19 pandemic.

While his stock awards fell significantly, Kelly's salary increased by $81,250.

Kelly, 67, announced he was stepping down from his role last summer, and the airline said he would likely serve as board chairman until at least 2026. He named Robert Jordan, then the executive vice president of corporate services, as his successor. Jordan took the reins on Feb. 1.

"Bob and I have worked side by side for more than 30 years. He is a gifted and experienced executive and well-prepared to take on this important role," he said in a statement. 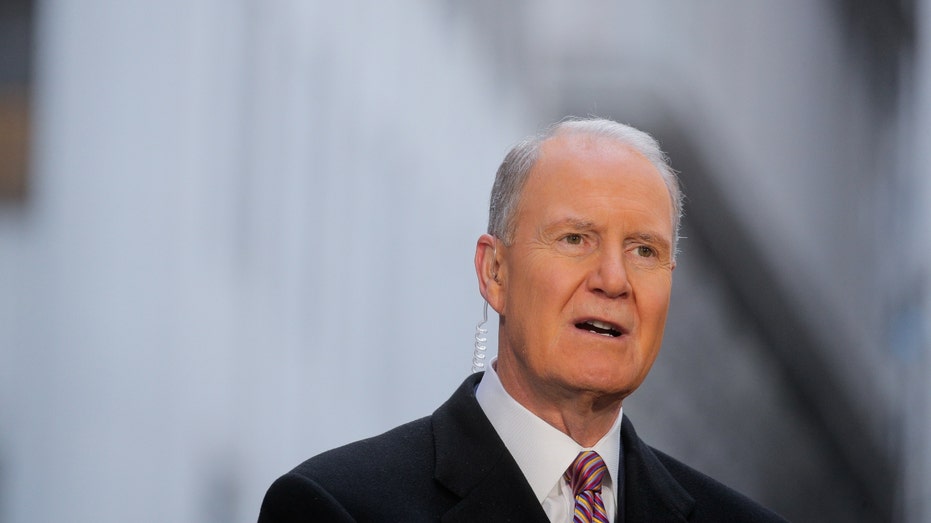 Kelly had served as CEO since 2004 and is a more than 35-year Southwest veteran. Kelly began at the airline as controller before serving as chief financial officer. He assumed the roles of chairman and president in 2008. 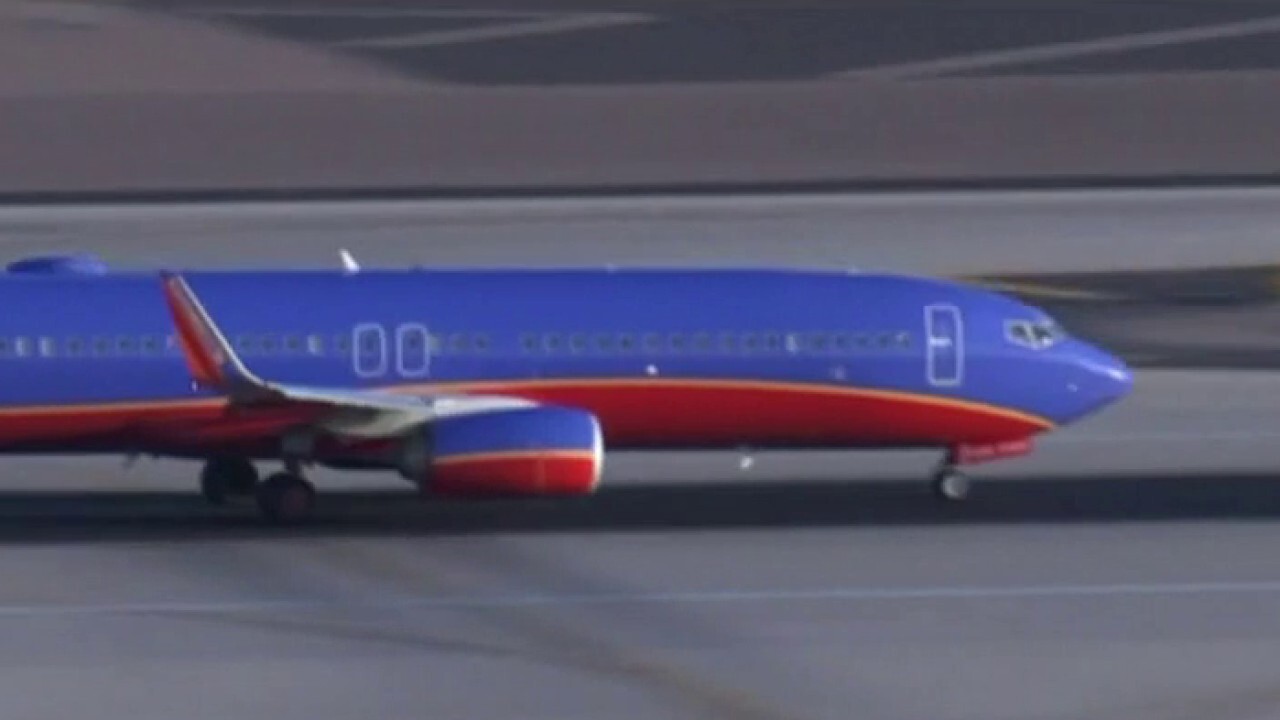 Rabbi Dr. Baruch HaLevi discusses the rise in anti-Semitism overlapping with unruly passengers: ‘there is so much unchecked anger’

In December 2021, after appearing at a U.S. Senate hearing, Kelly tested positive for coronavirus, with Southwest reporting he was experiencing "mild" symptoms.

Just days before he told a Senate panel that masks "don't add much, if anything" in fighting the spread of COVID-19 on airplanes.