HELSINKI (Reuters) – France and Germany said on Friday that Facebook Inc’s (FB.O) Libra currency posed risks to the financial sector that could block its authorization in Europe, and backed the development of an alternative public cryptocurrency. 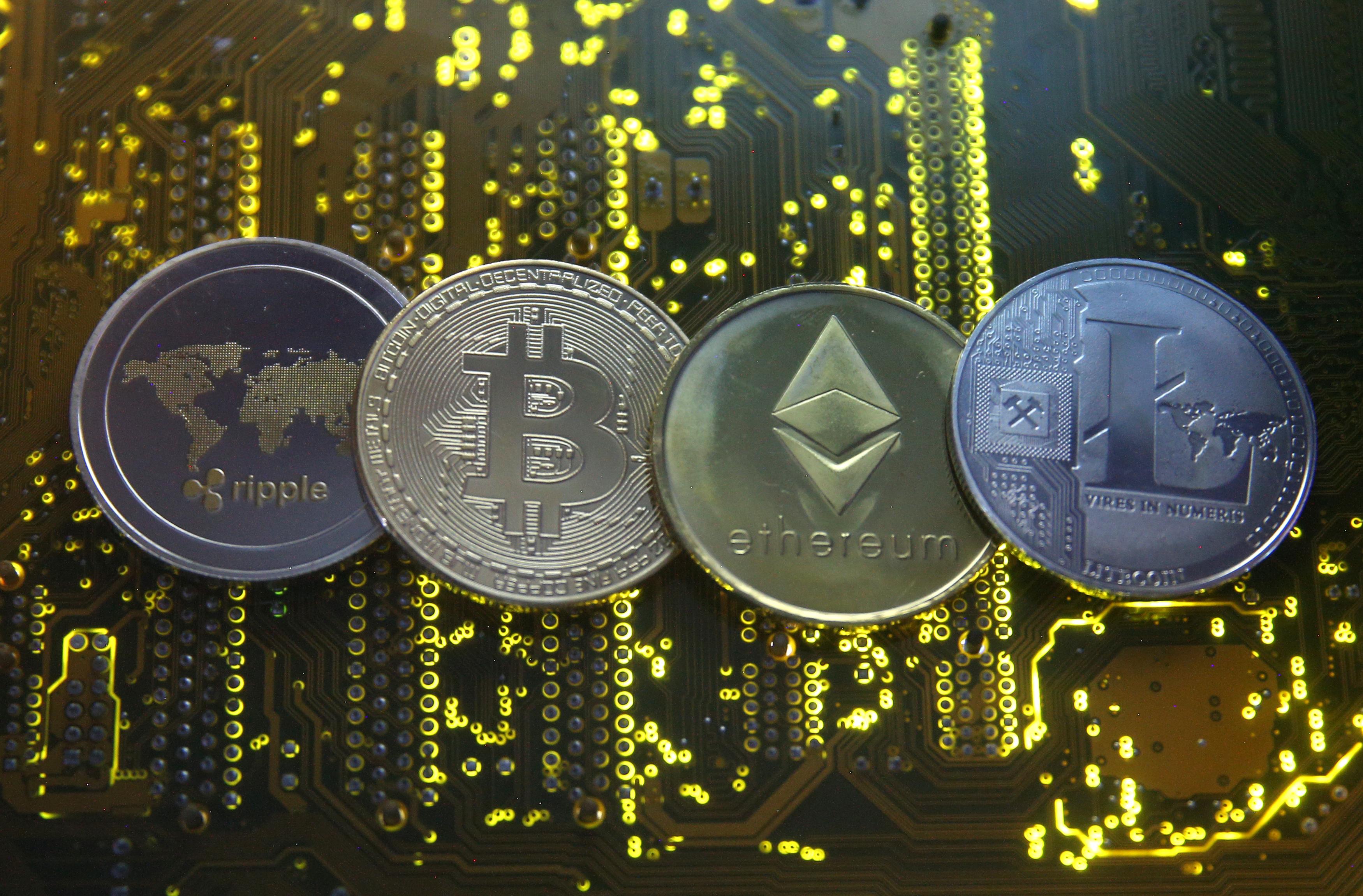 The criticism came as the European Central Bank said it was working on a long-term plan to launch a public digital currency that could make projects such as Libra redundant.

“France and Germany consider that the Libra project, as set out in Facebook’s blueprint, fails to convince that those risks will be properly addressed,” they said.

The 19-country euro zone bloc is united in pursuing a tough regulatory approach should Libra seek authorizations to operate in Europe, officials said at the meeting.

It is also considering a common set of rules for virtual currencies, which are currently largely unregulated.

The currency union has worked in past years on several plans to make digital payments cheaper and faster, but none of them has properly taken off so far.

The Libra Association, a 28-member organization Facebook is setting up in Switzerland to manage the currency, said it welcomed the feedback.

Members “are committed to working with regulatory authorities to achieve a safe, transparent and consumer-focused implementation of the Libra project,” Dante Disparte, the group’s head of policy and communications, said in a statement.

Plans unveiled in June by U.S. social media giant Facebook to launch its own digital currency, Libra, for payments among its hundreds of millions of users in Europe and around the world have triggered a rethink.

He said Libra had revived efforts to widen the uptake of an ECB-backed project for real-time payments in the euro zone, known as TIPS. The project, launched last year, has been met with caution by banks.

“We also need to step up our thinking on a central bank digital currency,” he added, unveiling a so far little-known plan.

An ECB official said the project could allow consumers to use electronic cash, which would be directly deposited at the ECB, without need for bank accounts, financial intermediaries or clearing counterparties.

These actors are all needed now to process digital payments, but may no longer be necessary if the ECB took over their functions, slashing transaction costs. Libra’s plan also would do without financial intermediaries.

Work on the ECB project started before the launch of Libra and could last months or even years, Coeure said. The technical feasibility remains to be seen and opposition from banks is likely. He will present a report on virtual currencies to G7 finance ministers next month, officials said.

Le Maire said one of the purposes of this initiative was to make sure that banks reduce fees on international payments.

While euro zone ministers seem united on a tough regulatory line on Libra, it is less clear whether they agree to set up common rules for virtual currencies.

The EU’s financial services commissioner, Latvia’s Valdis Dombrovskis, is always careful to underline that cryptoassets are an opportunity as much as a threat.

The EU does not have specific regulations on cryptocurrencies, which until Libra was unveiled had been considered a marginal issue by most decision-makers because only a tiny fraction of bitcoins or other digital coins are converted into euros.

New EU-wide rules came into force last year to increase checks on virtual currencies’ trading venues with the purpose of reducing risks of money laundering and other financial crime.

But apart from that, virtual currencies move in what is largely a legal limbo in the EU, as regulators have not yet managed to agree on whether to treat them as securities, payment services or currencies in themselves – the latter option being ruled out by most.

In the absence of specific regulations, EU officials are assessing whether existing rules governing financial instruments could apply, but have so far reached no conclusion.

When asked whether Libra would need a license to operate in the EU, a spokeswoman for the European Commission told Reuters that an authorization would likely be necessary. But “with the publicly available information on Libra, it is currently not possible to say which exact EU rules would apply,” she added.

In Switzerland, Libra is applying for a payment service license, although it could face rules that typically apply to banks, regulators in the non-EU Alpine state said on Wednesday.

The EU-wide legal vacuum has paved the way for smaller states to fill it. Tiny Malta, which already hosts the bloc’s largest online gambling industry and an outsized finance sector, has devised its own framework to attract virtual currency operators.

It is unclear whether Malta and other smaller EU states would agree with Le Maire’s tough stance on Libra and cryptocurrencies.