BRUSSELS (Reuters) – The $200 billion green bond market is set for a shake up after the European Union on Thursday reached a deal on a new set of rules governing which financial products can be called “green” and “sustainable”. 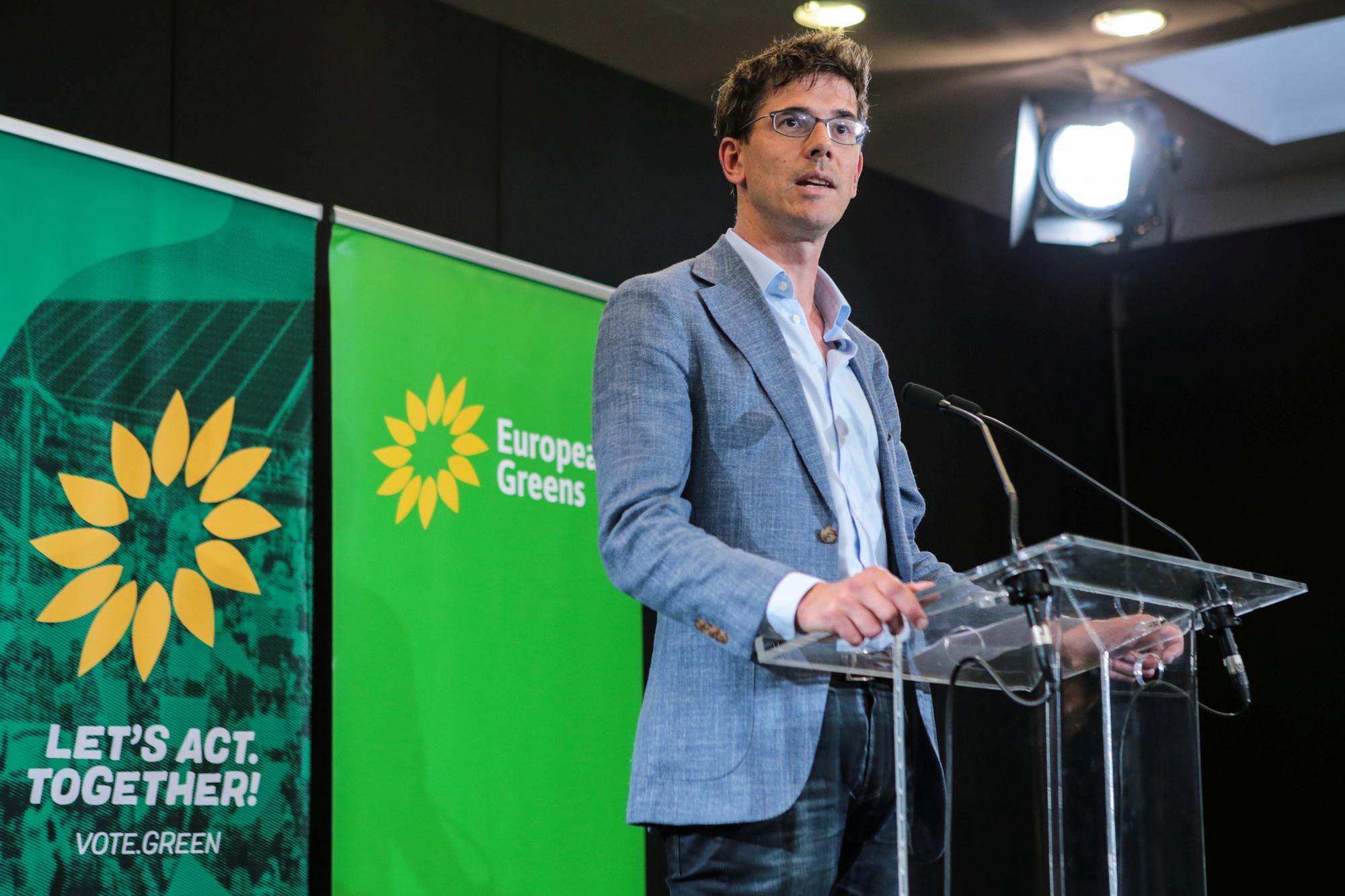 Under the agreement, all financial products that claim to be green or sustainable will have to disclose exactly what proportion of their investments are environmentally friendly.

“With credible and ambitious definitions for sustainable investment the EU will lead the world in sustainable finance,” said Green EU lawmaker Bas Eickhout, lead negotiator on the matter, in a statement Thursday.

The deal, which will classify products into three levels of greenness, also requires full disclosure for all financial instruments, forcing funds without any sustainability claims to disclose that they are not assessed under the green criteria.

“Now that we have credible definitions on which economic activities can be considered sustainable, the new Commission will have to start preparing to clearly identify environmentally harmful activities and the investments that currently support them,” Eickhout said.

Environmental organizations welcomed the announcement, saying it was a step in the right direction to avoiding so-called greenwashing – where firms give the impression their products are more environmentally sound than they actually are. “While it’s still not the full taxonomy we are calling for, it is to the credit of the negotiators that they found balanced compromises on sticky issues like disclosure,” said Sébastien Godinot, an economist with the WWF European Policy Office, in a statement.

Negotiations have been taking place for the better part of the autumn, with the biggest sticking point around whether investments into natural gas or nuclear energy could be considered green.

An EU parliament official said such investments would not be excluded from the classifications, but labeling them as green would be very difficult under the new rules. EU member states had wanted looser definitions.

Green lawmakers said the deal would avoid nuclear energy being considered an environmentally sustainable investment based on a ‘no-harm’ test.

The negotiations were held between lawmakers from the European Parliament and the European Council, consisting of representatives of the 28 EU member states. The deal now needs to be approved by the European Commission.

Bloomberg willing to spend 'whatever it takes' in 2020 White House bid: campaign manager