The managing director of the International Monetary Fund urged global policymakers to prevent inflation from becoming "a runaway train'' at a time of extraordinary global economic turmoil.

Speaking to reporters Thursday, the IMF’s Kristaline Georgieva said that the world economy "has been hit by one shock after another″ — the coronavirus pandemic, Russia’s invasion of Ukraine and a resurgence of inflation.

But reining in rising prices should take priority, she said. "If we do not restore price stability, we will undermine prospects for growth,'' she said, adding: "We cannot possibly allow inflation to become a runaway train — bad for growth, bad for people, bad especially for poor people.″ 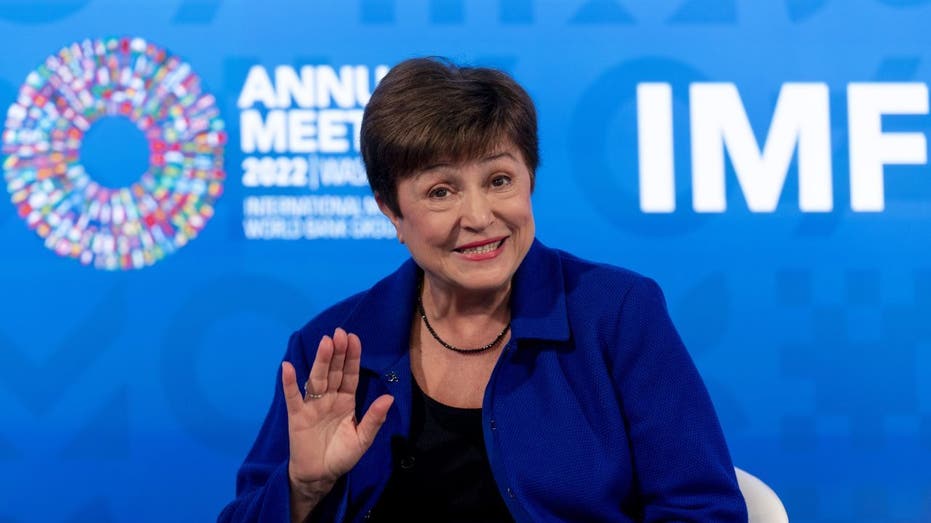 The Federal Reserve and other central banks have been raising interest rates to tame inflation. On Thursday, the U.S. reported that inflations accelerated in September, with the cost of housing and other necessities intensifying pressure on Americans. Consumer prices rose 8.2% compared with September of last year.

Georgieva acknowledged that the higher borrowing costs would pinch economic growth, but she urged policymakers to show restraint in spending money to ease the pain.

"When monetary policy puts a foot on the brakes,″ she said, "fiscal policy should not step on the accelerator.″ 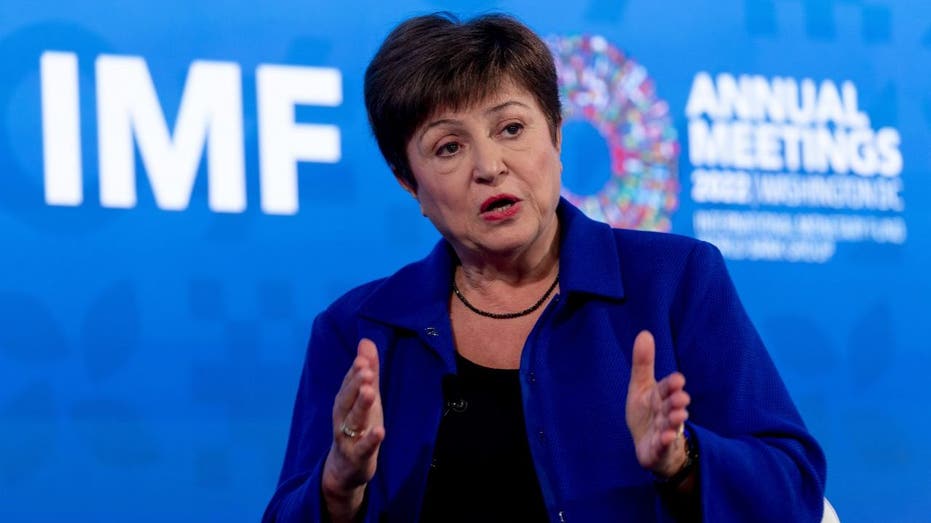 Governments, many of them already heavily indebted after battling the pandemic, should focus on helping the most vulnerable at a time of food shortages and punishingly high energy costs, not on broader spending programs. "Policy measures need to be well targeted, and they need to be temporary,'' she said.

Georgieva also warned that the "fragmentation'' of the world economy into competing political blocs could cause inflation to linger. If geopolitical tensions cause companies to move their supply chains — out of China, for instance — production could become less efficient and more expensive. And central bank rate hikes couldn't do much about it. 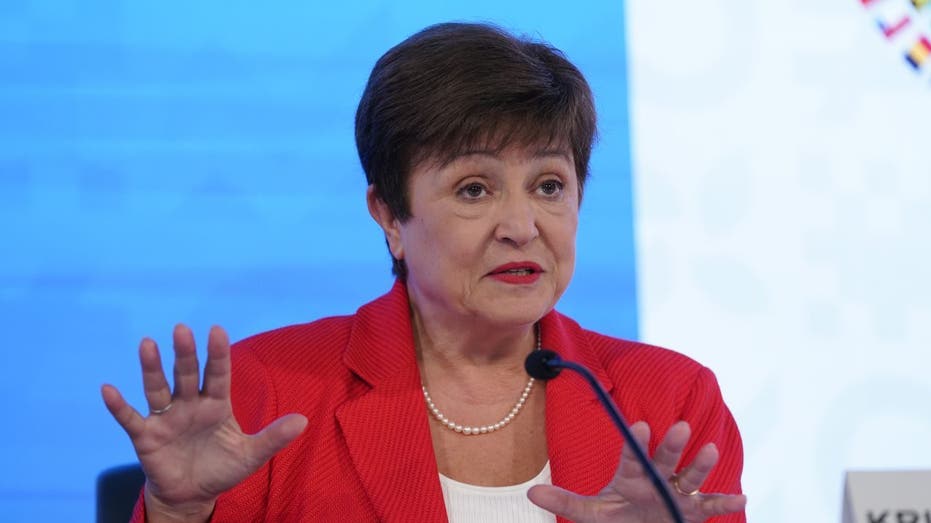 "If we lose the benefits of a more-integrated global economy, we all would be poorer,″ she said.

Georgieva made the comments as the world's financial leaders gather in Washington for the fall meetings of the IMF and World Bank.