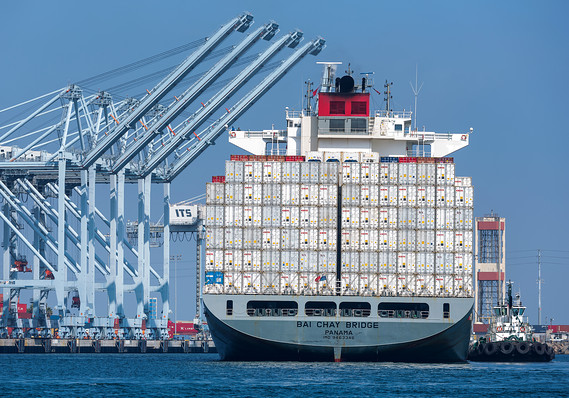 The sunny outlook for the global economy seen this spring has gotten a lot darker, the International Monetary Fund said Monday.

Growth in slowing in the euro area, Japan and the United Kingdom, the IMF said, in an update of its world economic outlook.

The IMF continued to project global growth rates of 3.9% for this year and 2019, but said this strong growth is “less even, more fragile [and] under threat.”

“The risk that current trade tensions escalate further — with adverse effects on confidence, asset prices and investment — is the greatest near-term threat to global growth,” said Maury Obstfeld, the IMF’s chief economist, in a statement.

If current trade threats are realized and business confidence falls as a result, global output could be 0.5% below current projections by 2020, the IMF estimated.

The U.S. is “especially vulnerable” because it may find a relatively high share of its exports taxed in global markets, the report concluded.

The agency lowered its growth estimate for the United Kingdom this year by 0.2 points to 1%.