JetBlue Airways Corp. plans to launch a hostile takeover attempt for discount carrier Spirit Airlines Inc., according to people familiar with the matter, after Spirit rejected JetBlue’s $3.6 billion offer in favor of an existing deal with Frontier Airlines.

JetBlue plans to appeal directly to Spirit’s shareholders by launching a tender offer for their shares, in hopes of pressuring Spirit’s management to re-engage in negotiations, the people said. At the same time, JetBlue plans to urge Spirit shareholders to vote against Spirit’s planned merger with Frontier Group Holdings Inc. on June 10 in a further effort to sway the company’s leaders, the people said.

JetBlue is offering $30 a share in cash in its tender offer, but would be open to paying its initial offer price of $33 a share if Spirit comes to the negotiating table and provides data JetBlue has requested, the people said.

JETBLUE OFFERS TO BUY SPIRIT AIRLINES FOR ABOUT $3.6 BILLION CASH

The tender offer is slated to commence Monday, May 16, and remain open until June 30, though JetBlue could extend that period, one of the people said. JetBlue has started meeting with some of Spirit’s shareholders, another person familiar with the matter said.

Spirit has been the subject of a tug of war between two rival carriers that both consider the Florida-based airline as key to their ability to grow and challenge the big airlines that dominate the industry in the U.S. Either transaction, if approved, would create the fifth-largest U.S. airline. 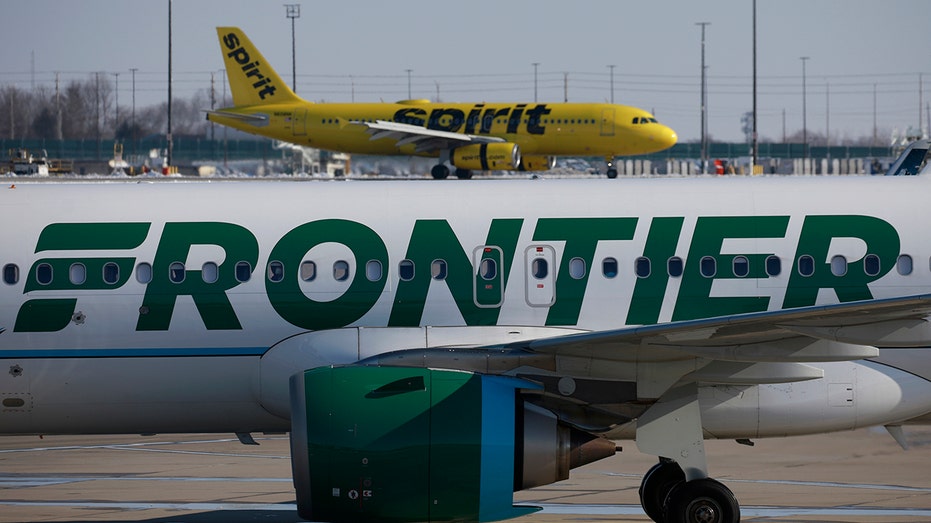 Spirit agreed in February to be acquired by Frontier, a Denver-based discount airline, in a cash-and-stock transaction originally valued at $2.9 billion. Both are part of a niche of fast-growing airlines that cater to budget-conscious travelers, with low base fares and fees for everything else, from bottled water to carry-on bags.

JetBlue later swooped in with a higher offer, arguing that a tie-up between JetBlue and Spirit would create an even more powerful competitor.

Spirit spurned that bid earlier this month and said it would stick with Frontier. Spirit’s board said it believed there was too much risk that antitrust regulators would bar a combination with JetBlue. Spirit wasn’t placated by JetBlue’s pledge to shed assets to win regulatory approval, and to pay a $200 million breakup fee if it was unable to complete the proposed acquisition for antitrust reasons. 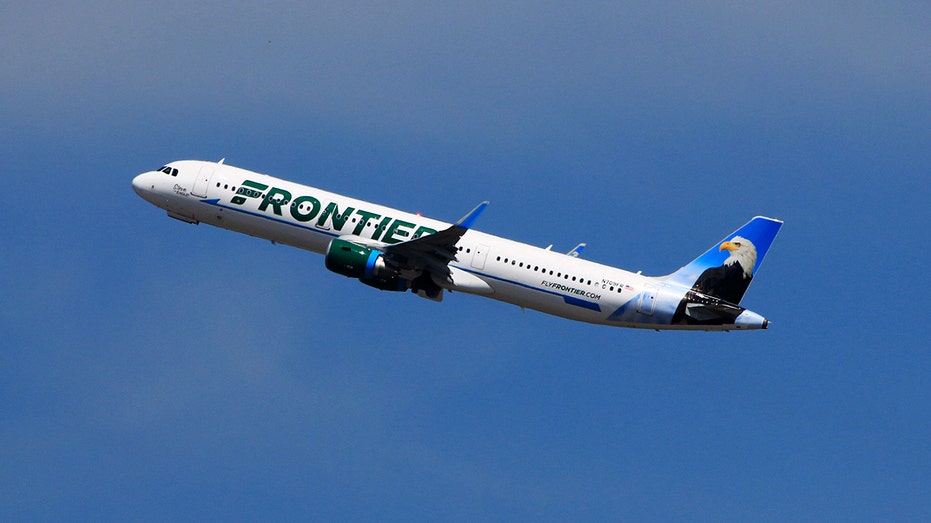 Spirit’s shares have retreated since it rejected JetBlue’s offer, though it and other airlines have been affected by the broader market selloff as well.

Spirit has said its review of JetBlue’s offer was rigorous. Spirit raised concerns that JetBlue’s plans would eliminate a low-fare competitor and result in higher prices for consumers––something that it said could draw regulators’ objection.

JetBlue’s alliance with American Airlines Group Inc. in New York and Boston was of particular concern, Spirit said earlier this month. The Justice Department has challenged that partnership and is suing to block it. Spirit asked JetBlue to agree to abandon that American partnership if needed to gain regulatory approval for a Spirit acquisition. 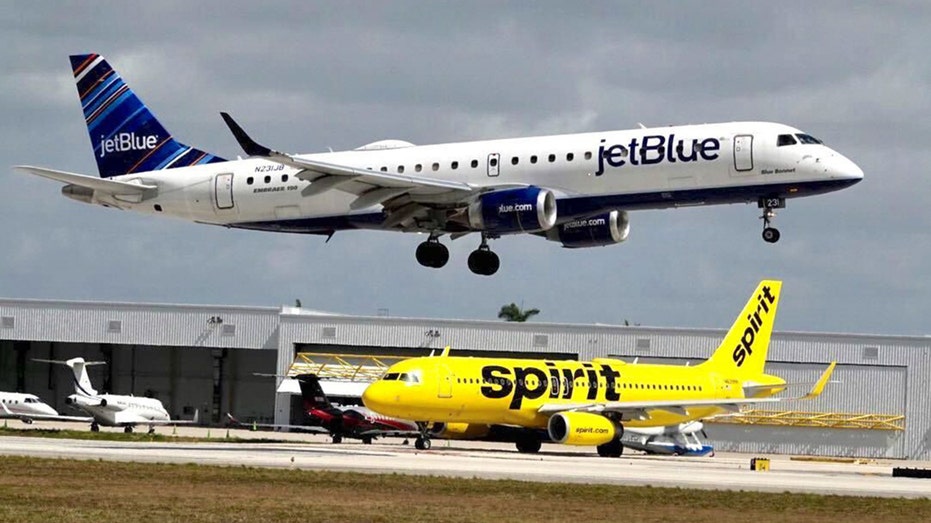 In its revised proposal in late April, JetBlue offered to divest itself of all of Spirit’s assets in New York and Boston to avoid increasing its presence in markets where the Justice Department has flagged concerns about the partnership with American, but stopped short of saying it was willing to exit that deal altogether.

JetBlue has said it doesn’t believe the partnership with American is a regulatory obstacle, and that a deal between Spirit and Frontier would raise its own problems with antitrust authorities due to overlap in the airlines’ route networks.

JetBlue has also said that Spirit hasn’t meaningfully engaged with JetBlue, and hasn’t provided enough data in order for JetBlue to do its due diligence.

Spirit Chief Executive Ted Christie said earlier this month that Spirit talked "constructively" with JetBlue and provided a "well-populated virtual data room." But the board decided the regulatory hurdle was so high that it couldn't evaluate whether JetBlue’s offer was economically superior.