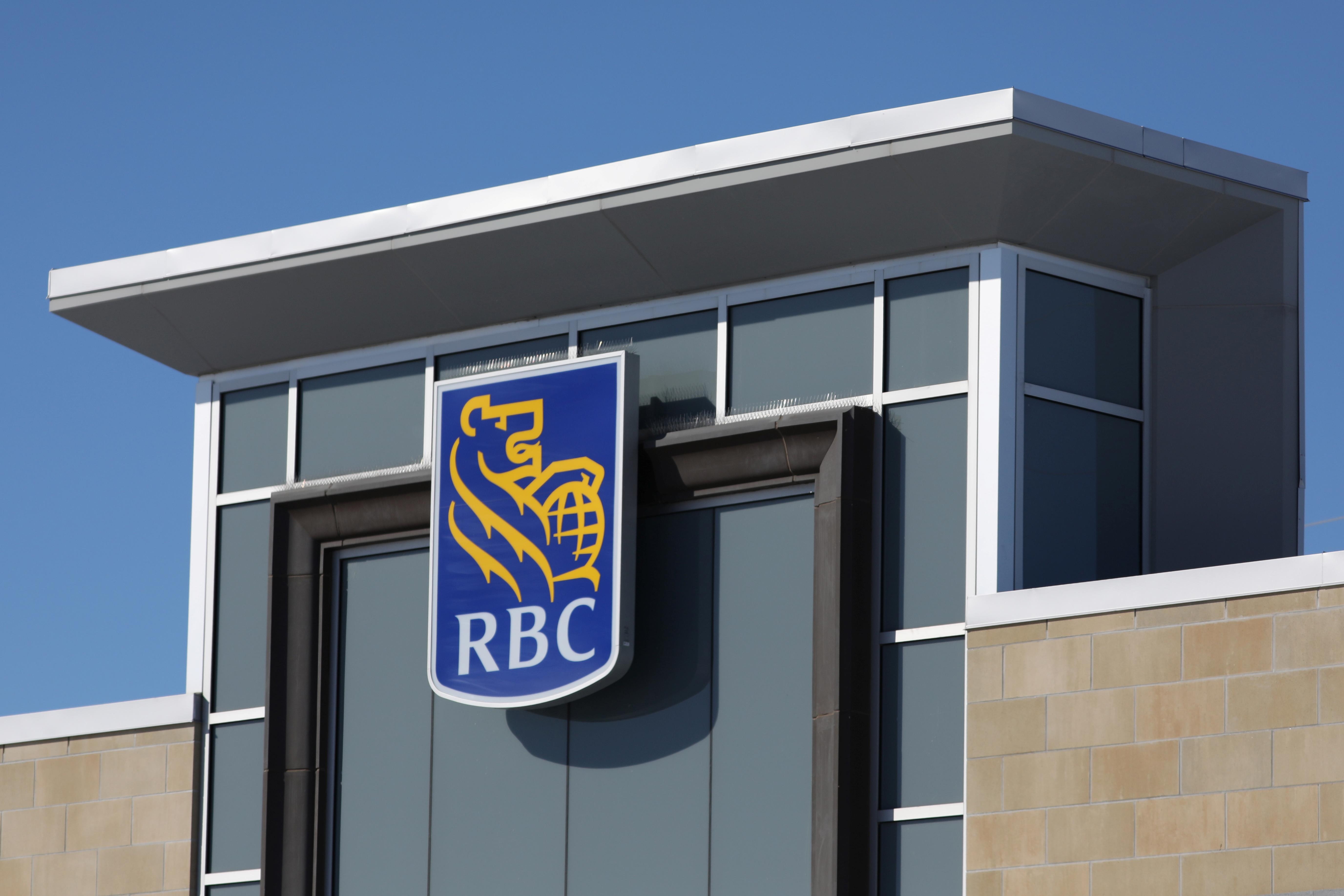 But shares of both Royal Bank of Canada and Toronto-Dominion Bank were pressured in midday trading as investors focused in on the spike in loan loss provisions, which rose 55% at RBC, and 14% at TD Bank.

RBC also gave a cautious outlook for net interest margins (NIM). On a post-earnings conference call, bank executives said NIM is expected to be relatively flat over the next several quarters, given the outlook for interest rates.

The Canadian central bank and the U.S. Federal Reserve have paused rate hikes after raising them multiple times since July 2017.

In the reported quarter, higher interest rates in Canada and the United States helped improve NIMs at the banks, as they earned more from loans than they paid out on deposits.

Total loans at RBC jumped 9% in the second quarter, while at TD, they rose 3%, with home, personal and business lending showing growth.

Residential mortgage loan growth has been a focus for investors following stringent regulatory changes that require borrowers of uninsured mortgages to be stress-tested to check their ability to repay.

Loans grew not only in the domestic markets, but also in the U.S., where both the banks have sizeable businesses.

“RBC is showing decent domestic loan growth and strong growth south of the border,” said John Aiken, an analyst with Barclays, while at TD, “underlying retail loan growth remains strong on both sides of the border.”

“Overall, we view the earnings at RBC and TD as strong…,” DBRS analyst Robert Colangelo said.

At CIBC, it was the only bright spot in an otherwise muted quarter.

Top investment banks in the U.S. reported huge declines in equities trading in the most recent quarter as tepid markets, due to the U.S.-China trade war, crimped activity.

RBC’s shares fell over 2% in trading around noon, while TD gave up some early session gains.