STOCKHOLM (Reuters) – Ingka Group, which owns most IKEA stores, will by year’s end to exceed its 2020 target to produce as much renewable energy as the energy it consumes, Ingka Chief Executive Jesper Brodin said on Thursday. 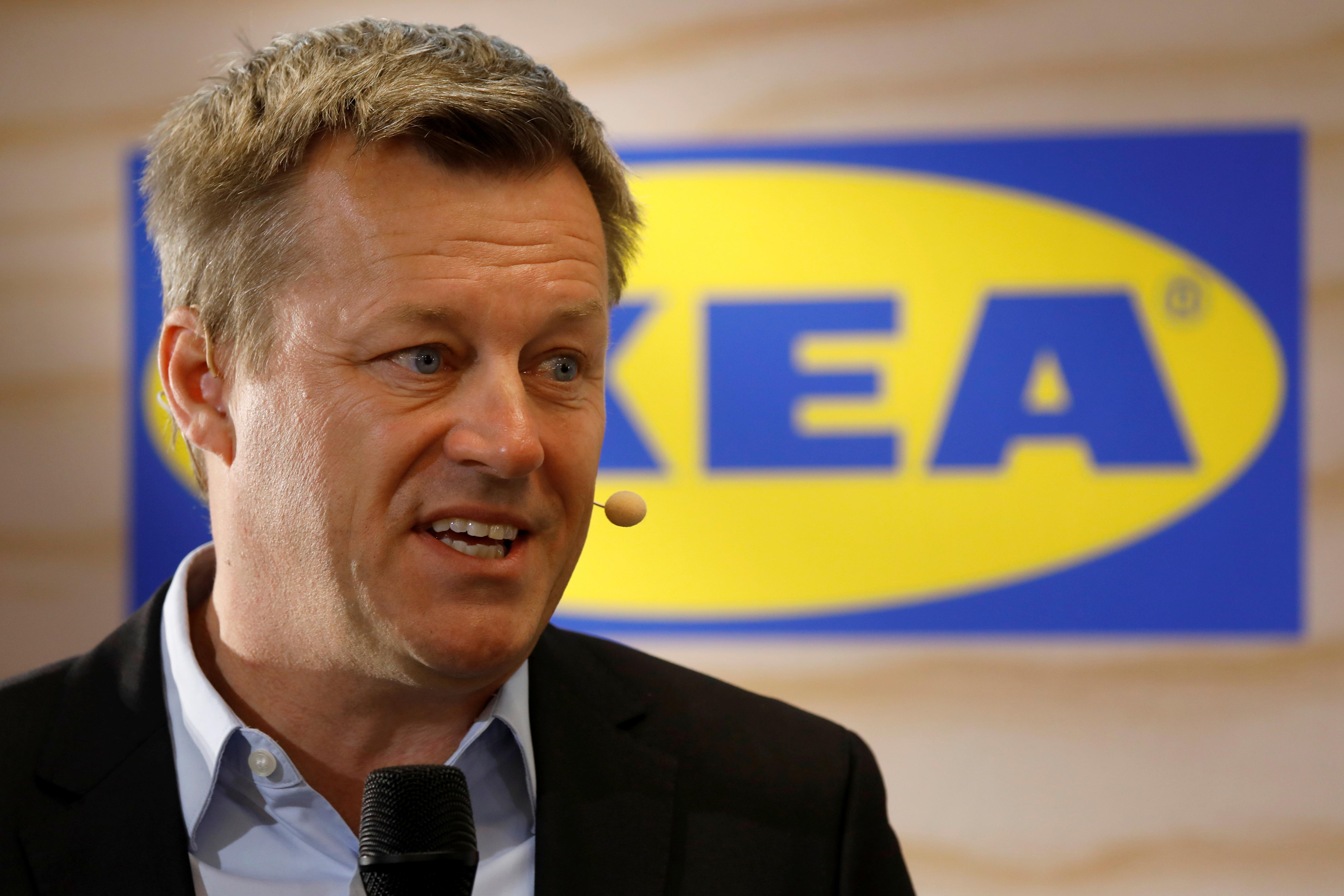 Ingka Group has spent 2.5 billion euros ($2.8 billion) over the past decade on wind farms, rooftop solar panels on its stores and warehouses and, most recently, on its first-ever off-site solar parks, the company said on Thursday.

It announced this week the acquisition of a 49% stake in two U.S. solar parks due to come into operation in coming months. Ikea is the world’s biggest furniture group; Ingka Group owns most of its retail operations.

Brodin told Reuters that Ingka plans to go on investing in wind farms and solar parks. He said it was good business.

“Being climate smart is not an added cost. It’s actually smart business and what the business model of the future will look like … Everything around fossil fuels and daft use of resources will be expensive,” he said.

More than 400 firms including IKEA, H&M, Coca-Cola and Sony have committed to a U.N.-backed initiative to help limit global warming to below 2 degrees Celsius.

Ingka said its renewable energy power now equals more than 1.7 gigawatts (GW)of power – spread over 920,000 solar modules on its sites, 534 wind turbines in 14 countries and the 700,000 solar panels under construction in the United States.

Its two single-biggest investments to date are the 2014 acquisition of a U.S. wind farm for $300 million, and that in 2019 of a stake in a wind farm offshore Germany for more than 200 million euros, an Ingka spokeswoman said.

Ingka, formerly IKEA Group, owns 367 IKEA stores, 23 smaller-format showrooms and 44 shopping centers in 30 markets. It said on Thursday it would roll out its residential solar panel offering in stores to all its markets by 2025, from seven markets currently.

Franchisor Inter IKEA, which is also in charge of product development and supply, aims for IKEA as a whole to be climate positive – to reduce more greenhouse gas emissions than the IKEA value chain emits – by 2030.