CEO of pharmaceutical giant Merck: George Floyd ‘could be me’

Merck has reached a multimillion-dollar deal to supply the feds with a coronavirus drug it’s developing to treat severely ill patients, the company said Wednesday.

A late-stage clinical trial of hospitalized COVID-19 patients has shown the experimental treatment gave sick people a 60 percent better chance of improving their condition compared to a placebo and reduced the risk of death or respiratory failure by more than 50 percent, Merck said.

“Building upon the promising clinical findings to date for MK-7110, Merck is pleased to be collaborating with the US government to advance the manufacture and distribution of this candidate for patients with serious COVID-19 disease,” Dr. Roger M. Perlmutter, president of Merck Research Laboratories, said in a statement.

Merck’s deal with the feds is part of the Trump administration’s Operation Warp Speed initiative, which aims to speed up the development of treatments and vaccines for the deadly COVID-19 bug.

The supply deal runs through the end of June and depends on the drug winning an emergency use authorization or full approval from the Food and Drug Administration, according to the company. The federal funding will also cover manufacturing costs, Merck said.

Merck acquired MK-7110 when it made a deal last month to buy OncoImmune, the pharmaceutical firm behind the drug. The treatment was originally named CD24Fc. 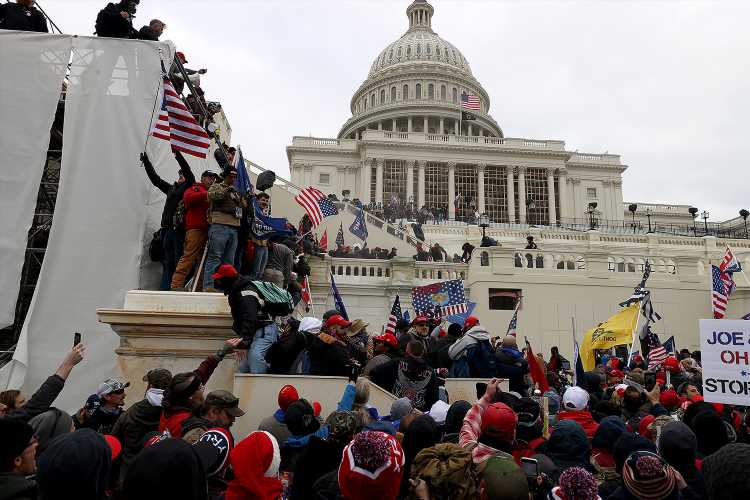