MEXICO CITY (Reuters) – Auto parts output in Mexico will jump about 10 percent over the next three years as automakers scramble to adhere to stricter content rules laid out in a new North American trade deal, a top industry executive said on Monday. 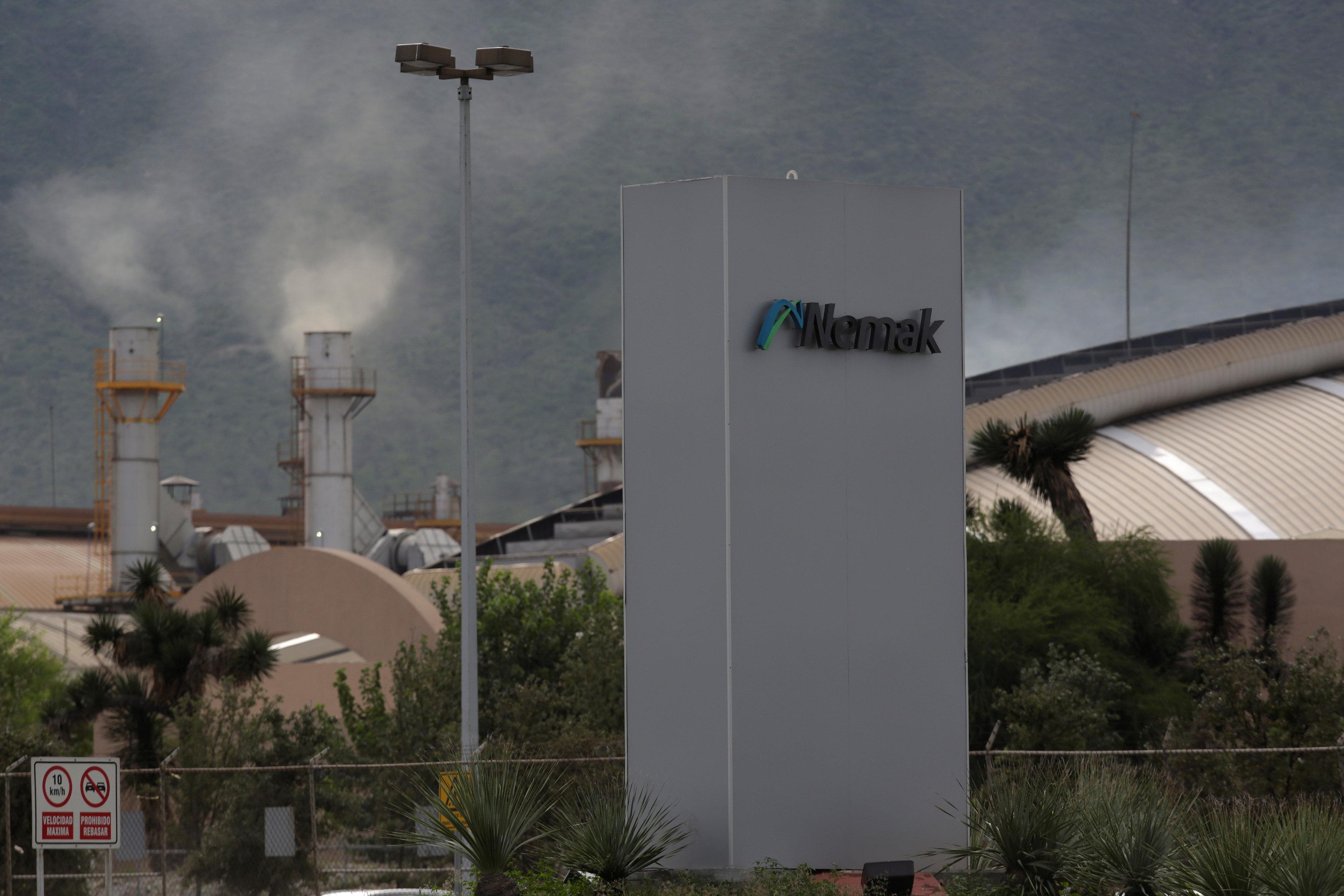 The United States and Canada reached an agreement on Sunday after weeks of tense bilateral talks to update the 1994 North American Free Trade Agreement (NAFTA). Mexico and the United States first brokered a bilateral accord in late August.

“Carmakers, especially Asian and European carmakers, will have to invest more in tools, in North American components to comply with the new content rules,” Oscar Albin, head of Mexican auto parts industry association INA, said in an interview.

The so-called rules of origin dictate what percentage of a car needs to be built in North America in order to avoid tariffs in the trade deal.

“The American carmakers already have a very well-established footprint in the United States and Mexico” and will more easily adhere to the stricter content rules, Albin told Reuters.

The new rules should boost auto parts production from about $90 billion annually at present to “around $100 billion” over the next three years, he added. In the course of that period, the sector should add about 80,000 new jobs, Albin said.

Stocks in auto parts firms were lifted by the deal.

“The United States and Canada will also grow since the three countries will benefit (from the new agreement),” said Albin.

The deal set a five-year transition period once the accord enters into force to meet the new content requirements.

“I think (time) is a bit short because any adjustment or change of the supply (chain) for cars already being assembled is practically impossible,” he said.

U.S. President Donald Trump had put creating more manufacturing jobs at the heart of his desire to rework NAFTA.