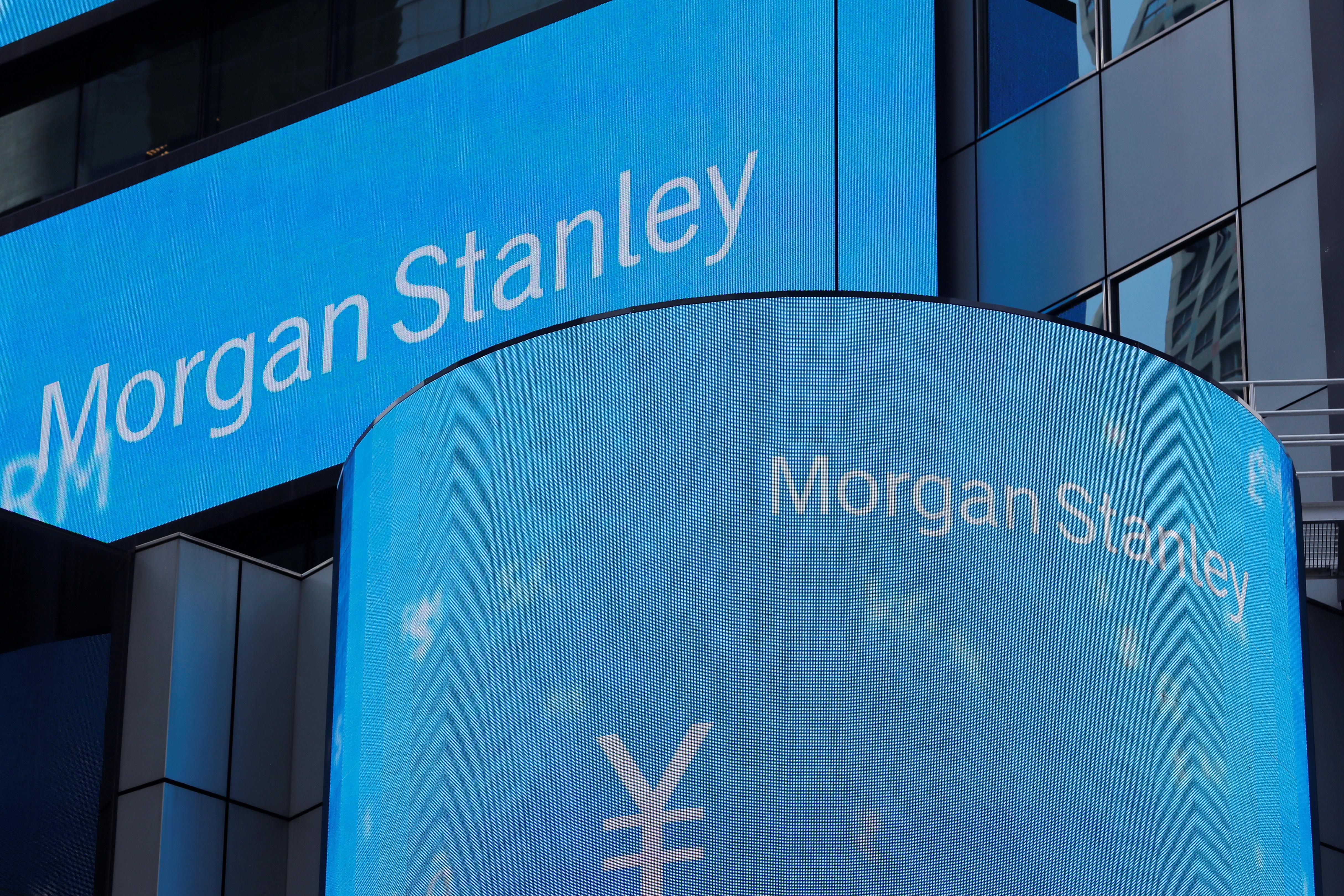 Equity trading revenue rose 7 percent in a quarter marked by uncertainties in global financial markets stemming from an ongoing tariff war between the United States and China.

Chief Executive Officer James Gorman has restored Morgan Stanley to health since taking over in 2010, when the bank was still reeling from the financial crisis.

His tenure has been defined by reducing risk, exiting problematic businesses and focusing on steadier ones that can generate reliable revenue.

However, some analysts now question the bank’s future growth strategy. Its shares have fallen 17 percent this year, underperforming the S&P Financial index .SPSY, with lackluster trading also weighing on the stock. The shares were up 2.4 percent before the opening bell.

The bank’s sales and trading revenue, its biggest contributor to total revenue, rose 7.5 percent and came in better than that of JPMorgan Chase & Co (JPM.N) and Citigroup Inc (C.N).

Analysts were expecting $1.01 per share, according to I/B/E/S data from Refinitiv.