Former NASA astronaut Leroy Chiao discusses SpaceX launching more Starlink satellites, which aim to increase access to high-speed internet, as well as the growing space industry and his experience as an astronaut.

In a statement posted on its website, the space agency explains that through all of its activities, it generated more than $64.3 billion in total economic output during the fiscal year 2019 and supported more than 312,000 jobs nationwide. NASA also generated an estimated $7 billion in federal, state and local taxes.

“In this new era of human spaceflight, NASA is contributing to economies locally and nationally, fueling growth in industries that will define the future, and supporting tens of thousands of new jobs in America,” NASA Administrator Jim Bridenstine said in the statement. “With an investment of just one-half of 1% of the federal budget, NASA generates significant total economic output annually. This study confirms, and puts numbers, to what we have long understood – that taxpayer investment in America’s space program yields tremendous returns that strengthen our nation on several fronts – a stronger economy, advances in science and technology, and improvements to humanity.”

SPACEX MAKES HISTORY, LAUNCHES NASA ASTRONAUTS INTO SPACE FROM US SOIL FOR THE FIRST TIME SINCE 2011

The 2020 calendar year has been a busy one for NASA. In May, for example, NASA astronauts Doug Hurley and Bob Behnken launched on a historic mission to the International Space Station from Kennedy Space Center atop a SpaceX Falcon 9 rocket. 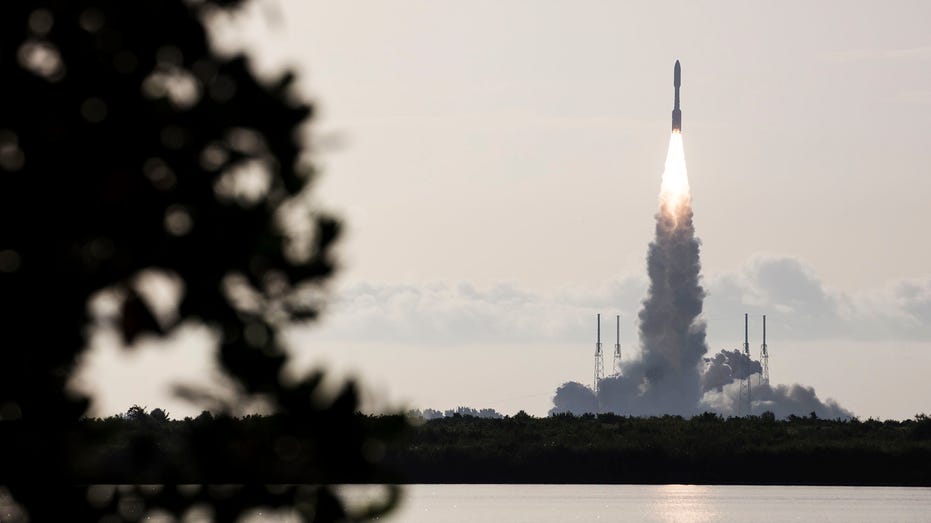 The mission marked the first time that astronauts have launched from American soil since the final Space Shuttle flight in 2011. Hurley and Behnken splashed down in the Gulf of Mexico in a SpaceX Crew Dragon spacecraft Aug. 2, ending their two-month trip to space.

Three more astronauts – Mike Hopkins, Victor Glover and Shannon Walker — are set to launch to the space station from NASA’s Kennedy Space Center aboard a SpaceX Crew Dragon spacecraft on Oct. 31. They will be joined on the mission by Japanese Space Agency (JAXA) astronaut Soichi Noguchi.

HOW DO NASA ASTRONAUTS VOTE IN SPACE?

NASA is also gearing up for a momentous few years. The space agency’s Artemis program aims to land American astronauts on the lunar surface by 2024 while establishing a sustainable human presence on Earth’s natural satellite.

The agency's long-term goal is to send a manned mission to Mars in the 2030s.

The economic impact report commissioned by the space agency found that its Moon to Mars strategy generated over $14 billion in total economic output and supported more than 69,000 jobs nationwide during the fiscal year 2019.