(Reuters) – Northrop Grumman Corp (NOC.N) CEO Wes Bush faced tough questions from U.S. lawmakers about the delays and growing price tag for NASA’s James Webb Space Telescope and rebuffed the idea that the company, rather than taxpayers, should pay an $800 million cost overrun.

Northrop is the primary contractor for the project, NASA’s long-planned successor to the orbiting Hubble Space Telescope, but the Webb telescope’s overall mission price tag has skyrocketed over the years and is now pegged at $9.66 billion.

Bush acknowledged in testimony in Washington to the House of Representatives science committee that Northrop “human errors” contributed to the telescope’s rising costs and delays. But Bush said Northrop is “fully committed” to the project’s success. 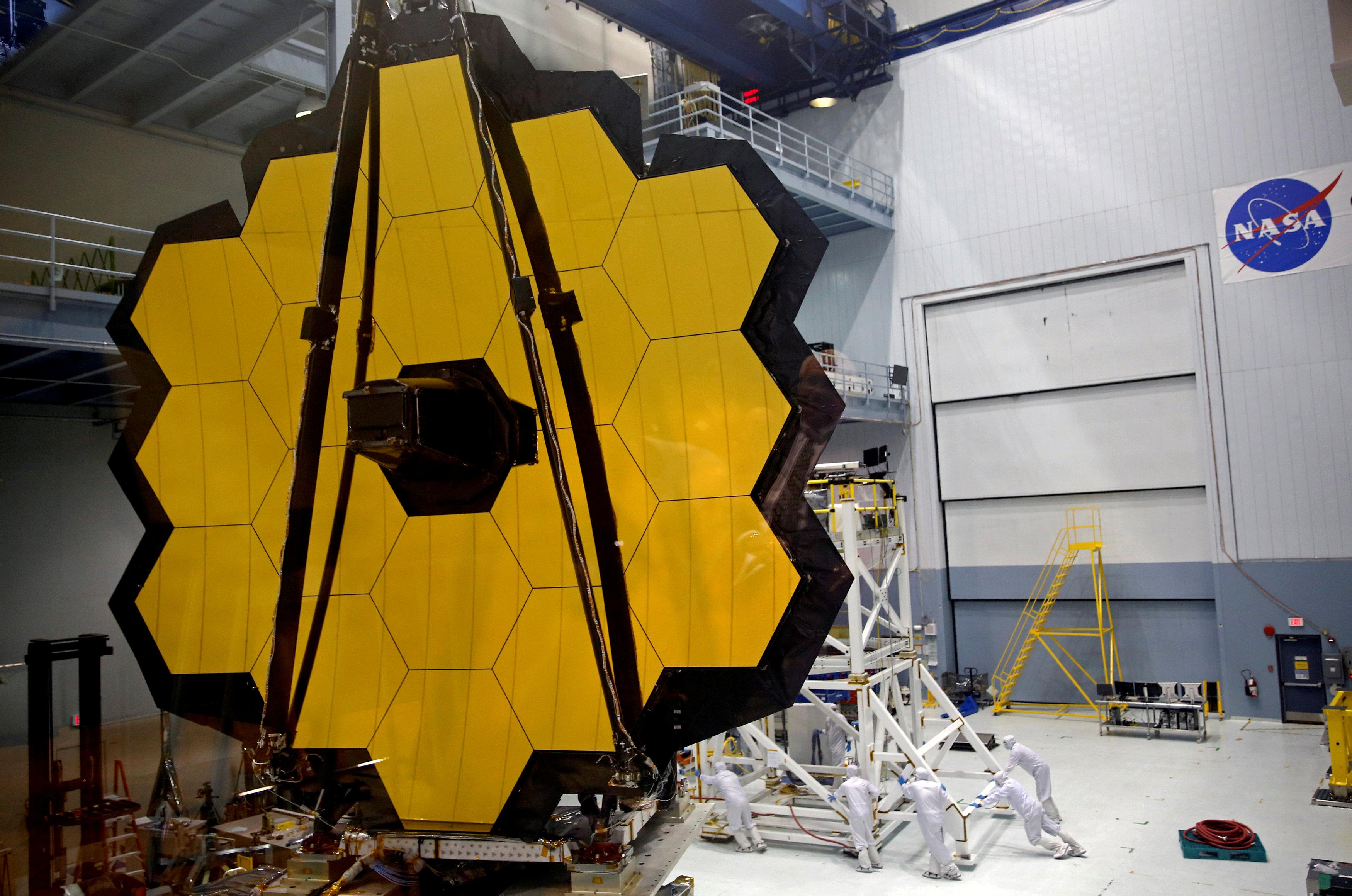 The telescope’s development costs of $8.8 billion have exceeded an $8 billion funding cap set by Congress. NASA is asking lawmakers to approve funding to cover the $800 million difference.

Asked by the committee’s Republican chairman, Lamar Smith, whether he would agree to pay the extra $800 million instead of the taxpayers, Bush said “that would be the wrong approach” and would “significantly impede and impair the relationship between NASA and Northrop Grumman.”

“I only wish that Northrop Grumman was willing to take responsibility and show a little bit more good faith, both to the taxpayer and for the cost overruns,” Smith added.

A June 27 report by an independent review board set up by NASA described “human-induced errors” and other problems that forced a postponement of the planned launch by 29 months from October 2018 to March 2021 – at a cost of an extra $1 billion. The problems included loose nuts and bolts, the wrong solvent being used to clean propulsion vales and improper test wiring that caused excess voltage to be applied to devices called transducers.

“Having been delayed 14 years, and now costing 19 times the original cost, is just probably the worst example of bad management any of us have ever seen or heard about,” Smith told Reuters in an interview.

During the hearing, Republican Representative Dana Rohrabacher noted that other deserving NASA missions may have lost out on funding because of this project’s ballooning costs.

“Your group that was handling this, and your company, failed. They failed us, and they failed the American people. … The question is, is it worth all those other projects that we’ve been unable to fund in this committee because you have failed your job?” Rohrabacher asked Bush.