National Association of Home Builders CEO Jerry Howard weighs in on the supply chain and labor shortages in the real estate market and how it impacts consumers.

Real estate websites will not include crime data on property listings, claiming that they include "racial bias."

Redfin and Realtor.com both made the announcement on Dec. 13 that they would steer away from including data on crime in the neighborhoods of property listings on their websites.

A blog post by Christian Taubman, the chief growth officer for Redfin, said that a data source that the company considered using for crime data was the National Crime Victimization Survey from the Bureau of Justice Statistics, but said that such surveys risked including "racial bias."

"To get around the gaps with reported crimes, the main other data source we considered was the National Crime Victimization Survey from the Bureau of Justice Statistics. By virtue of being a survey, this has the advantage of being able to capture both officially reported and unreported crimes. However, also by virtue of being a survey, if there’s racial bias in respondents’ answers this will get reflected directly in the data," the announcement said. 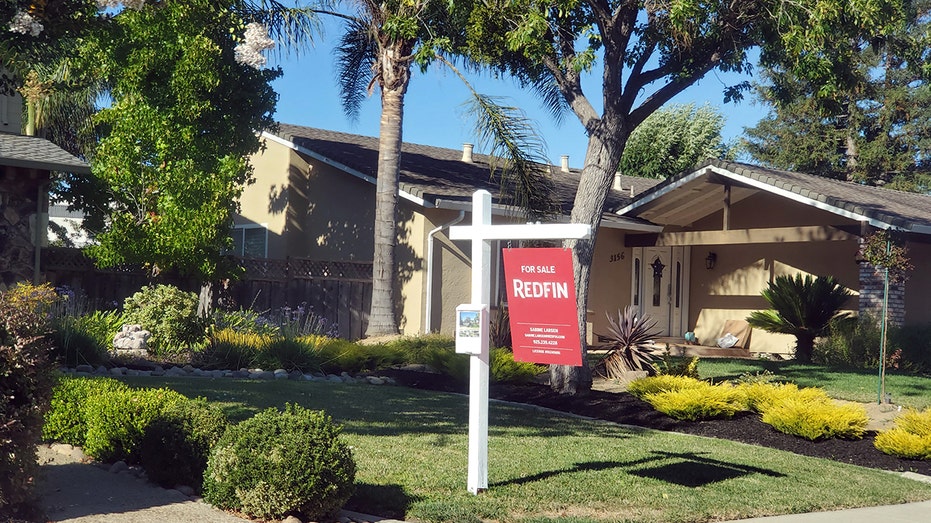 Taubman added that crime data doesn't "speak accurately" to the question that buyers have about safety in a given neighborhood, and said that there's "too great a risk of this inaccuracy reinforcing racial bias."

"But the data available don’t allow us to speak accurately to that question, and given the long history of redlining and racist housing covenants in the United States there’s too great a risk of this inaccuracy reinforcing racial bias. We believe that Redfin–and all real estate sites–should not show neighborhood crime data," he said.

In addition, Taubman claimed that people are interested in "safety" and not "crime."

He said that people define safety in different ways, and claimed it "doesn’t line up very well with purely crime-based data."

"When we survey people about what they want to know about a neighborhood, they define safety in a number of different ways: people variously say they care whether there’s trash on the street, care solely about violent crime, or care whether they are going to frequently see people who are homeless," Taubman said. 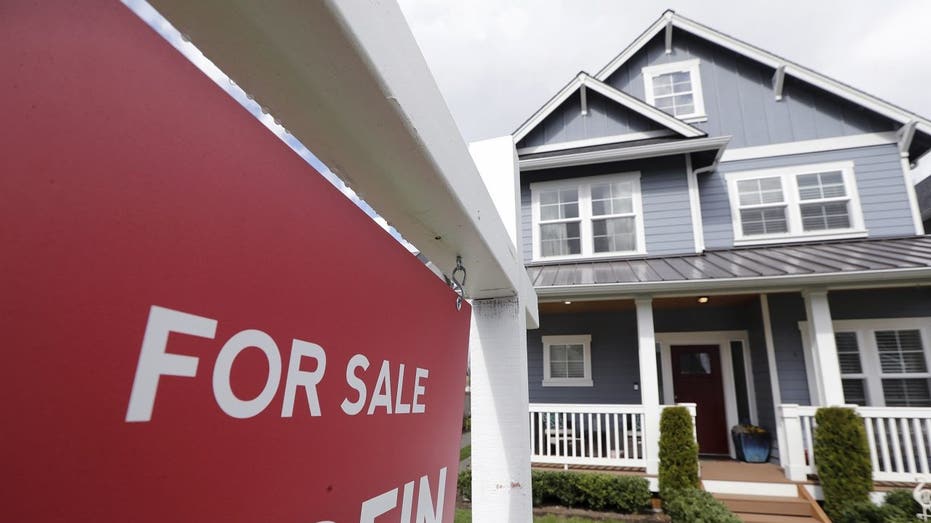 On the same day, Realtor.com announced they scrapped crime data from property listings on their website in early December, and said the change was made to "level the real estate playing field for all."

David Doctorow, the chief executive officer for Realtor.com said that the move was made as an effort to "rethink" safety information that is shared on the website.

"For example, earlier this month, we removed the crime map layer from all search results on Realtor.com to rethink the safety information we share on Realtor.com and how we can best integrate it as part of a consumer’s home search experience," Doctorow said.

He added that Realtor.com would be working to "examine closely" what neighborhood safety means to consumers so the website can "reimagine how we integrate safety data on Realtor.com." 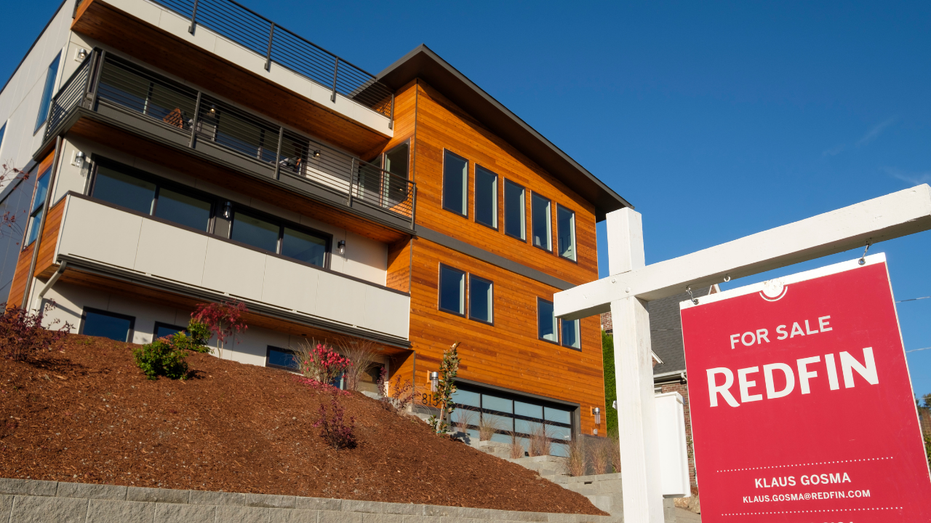 SEATTLE, WA – OCTOBER 31: A Redfin real estate yard sign is pictured in front of a house for sale on October 31, 2017 in Seattle, Washington. Seattle has been one of the fastest and most competitive housing markets in the United States throughout 201 ((Photo by Stephen Brashear/Getty Images for Redfin))

Doctorow also encouraged the real estate industry as a whole to rethink how neighborhoods are characterized, stating that the industry uses metrics that penalize communities of color.