MOSCOW, Feb 12 (Reuters) – The Russian rouble weakened on Friday, pressured by lingering geopolitical concerns about Moscow’s relations with the West, as the market awaited a central bank board meeting where it is expected to keep interest rates unchanged.

A Reuters poll this month showed Russia’s central bank was expected to keep its key rate at a record low of 4.25%, shrugging off the International Monetary Fund’s call for lower rates as inflation has overshot the 4% target.

“Today’s rate decision and central bank’s comments are unlikely to have a substantial impact on the rouble,” Otkritie Bank said.

It said the rouble could firm towards the 70-73 range against the dollar next week thanks to high oil prices and local month-end taxes that usually increase demand for the Russian currency.

Brent crude oil, a global benchmark for Russia’s main export, was down 0.7% at $60.70 a barrel but still hovered near its highest levels since early 2020.

Concerns about new sanctions against Moscow, however, put pressure on Russian assets.

Russian Foreign Minister Sergei Lavrov has said Moscow is ready to sever ties with the European Union if the bloc hits it with painful economic sanctions, according to extracts of an interview posted on the ministry’s website on Friday.

Russian stock indexes were down. 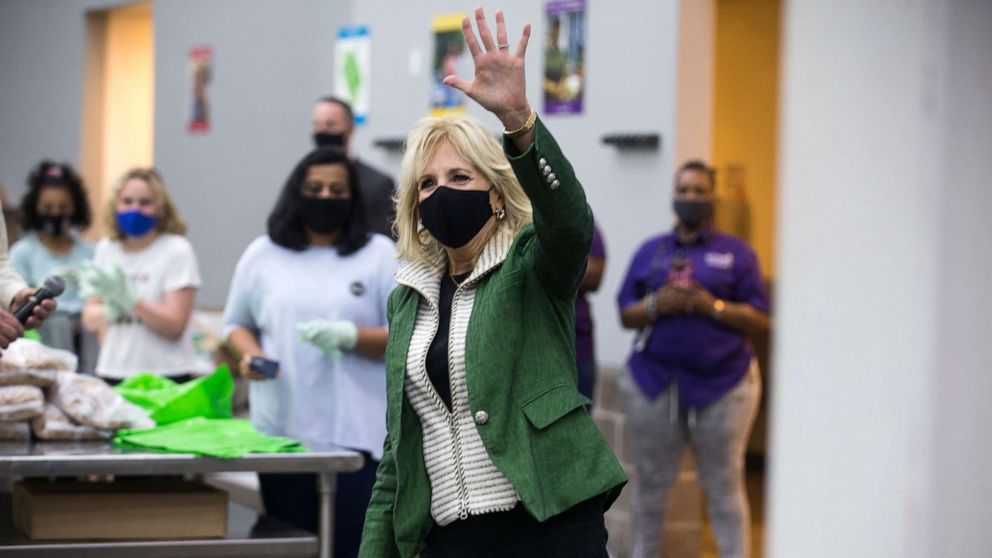 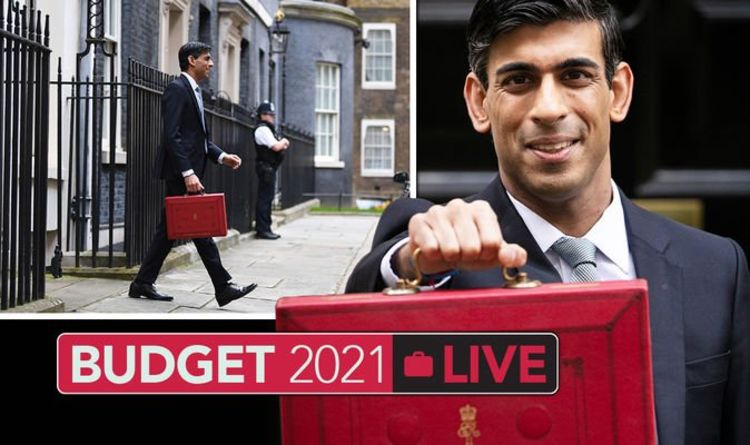