Home » Economy » Sanctions have given Putin 'a strong black eye' and has financially 'humiliated' him: Bill Browder

Putin did not anticipate sanctions hitting this hard: Browder

Hermitage Capital Management CEO discusses if Russia is about to plunge into a financial crisis.

Hermitage Capital Management founder and CEO Bill Browder joined "The Claman Countdown" Monday to react to the historic sanctions that have sparked a financial meltdown in Russia.

BILL BROWDER: Sberbank is down 68% the ruble has gone down by 30%, people are standing in line trying to get their money out of ATM's. It looks like we’ve hit him pretty hard. We’ve given Putin a real strong black eye for what he’s done. I don't think he anticipated this [sanctions]. I think he thought that we weren’t going to be serious about this, but we have been, and we’re seeing it right now.

Putin is a guy who absolutely hates to be humiliated. He’s been humiliated in the financial markets by the west, and he’s being humiliated in the military situation by Ukraine, and I’m sad to say that he’s a guy who doesn’t do humiliation well, and he’s the kind of guy when he gets in a situation like this he just escalates. So I pray for the people of Ukraine, because what’s going to happen next is he’s going to do something really terrible to try to exert his dominance and show that he’s not as weak as he’s looking right now. 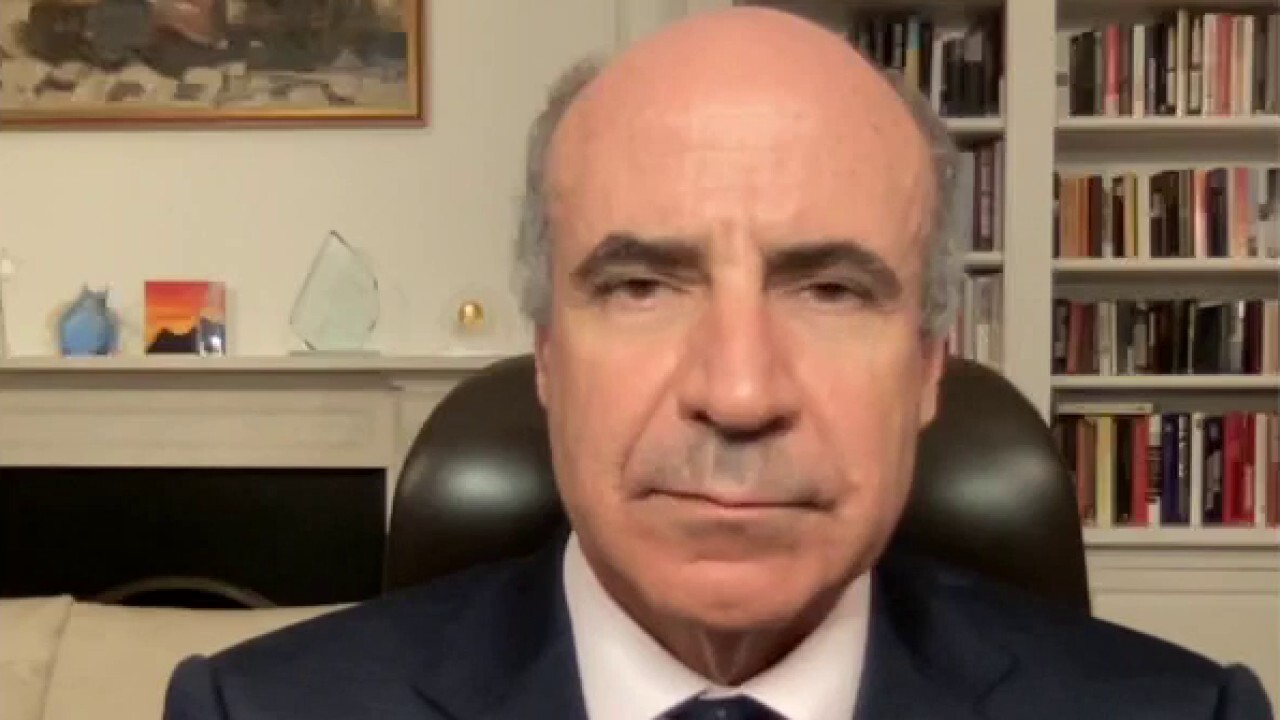 Hermitage Capital Management CEO tells ‘The Claman Countdown’ Putin is being ‘humiliated’ on the world stage.