When reached for specifics regarding the number of canceled flights, Southwest representatives did not have an exact number, but said it was a "significant portion of our published flight schedule." 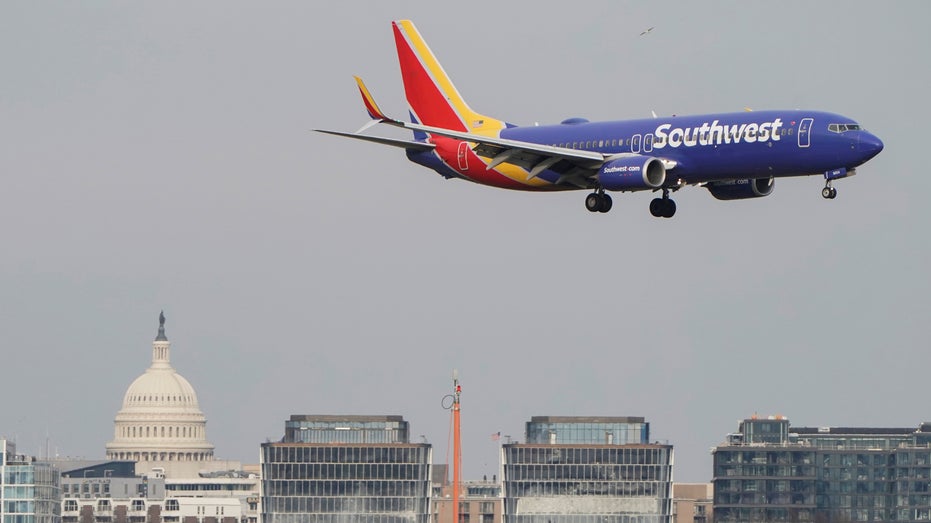 Flight tracking website FlightAware.com reported 2,712 flights, or 66% scheduled from the carrier were canceled as of 5 p.m. on Monday, with another 754 delayed.

"With consecutive days of extreme winter weather across our network behind us, continuing challenges are impacting our customers and employees in a significant way that is unacceptable," a statement from Southwest read. "And our heartfelt apologies for this are just the beginning. We’re working with Safety at the forefront to urgently address wide-scale disruption by rebalancing the airline and repositioning crews and our fleet ultimately to best serve all who plan to travel with us."

According to the airline’s statement, Southwest was fully staffed and prepared for the holidays when Winter Storm Elliot moved across the U.S. 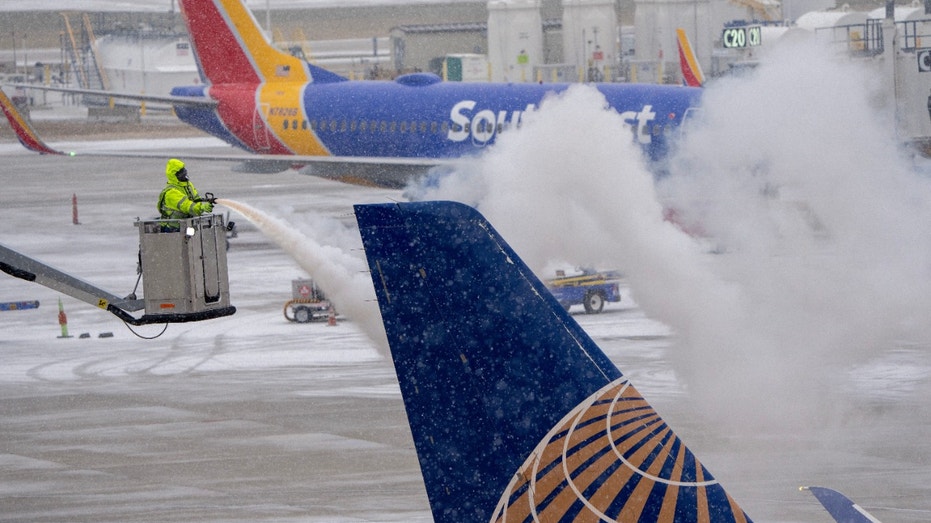 As a result, Southwest said, many changes were made to the flight schedule that kept the airline working at full capacity.

THE BLEISURE TRAVELER–COMING TO THE RESCUE OF AIRLINES EVERYWHERE

Southwest said it is reaching out to customers whose travel plans will change, with information and available options.

"Our employees and crews scheduled to work this holiday season are showing up in every single way," the airline’s statement read. "We are beyond grateful for that. Our shared goal is to take care of every single customer with the hospitality and heart for which we’re known. On the other side of this, we’ll work to make things right for those we’ve let down, including our employees."