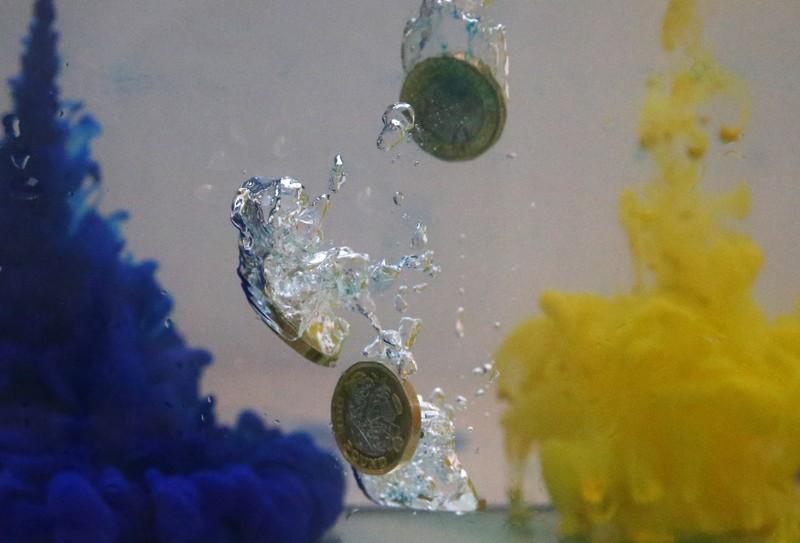 French President Emmanuel Macron has ruled out any further Brexit talks, a day after German Chancellor Angela Merkel hinted at a possible path out of the Brexit impasse.

Johnson is trying to convince the European Union to come up with an alternative to the plan for the Irish border after Brexit, the so-called backstop. Brussels has said it will not reopen negotiations.

Britain is due to leave the EU on Oct. 31, and Johnson vows to leave with or without a transition agreement. Investors have been dumping the pound, fearing significant damage to the UK economy.

“Furthermore, the government’s tactics – which appear to involve undermining potential negotiations with the EU, to challenge efforts by MPs to block a no-deal outcome, as well as to interfere in the EU’s internal functioning – make a no-deal outcome look increasingly inevitable,” Barclays economists said in a research note this week.

“Based on these tactics, the risks are growing that the EU does not grant an extension even if the government requests it.”

Earlier this month, the pound fell to $1.2015, its lowest in more than two years. Investors who were short the currency have cut some of their positions, and sterling has edged higher.

The currency also got a boost when Merkel this week suggested the EU would consider practical alternatives for the Irish backstop.

Against the euro, the pound was unchanged at 91.46 pence.

“EU leaders will be watching closely to see if the UK government can survive a potential vote of no confidence in the opening weeks of September following parliament’s return from the summer recess,” analysts at MUFG said. “The heightened state of Brexit and political uncertainty in the UK should keep pound volatility elevated.”