Maine Republican Susan Collins said Friday she’ll vote for Brett Kavanaugh’s Supreme Court nomination, making it almost certain the judge will be confirmed in a planned Saturday vote. With Sen. Collins’s announcement, and barring no late changes, Republicans have lined up 50 yes votes. Democratic Sen. Joe Manchin of West Virginia, who hasn’t announced his decision, could provide another vote in the affirmative. Vice President Mike Pence would vote in the event of a tie. Kavanaugh denies allegations of sexual misconduct by college professor Christine Blasey Ford and two other women, and Collins said that Ford’s accusations didn’t meet the "more likely than not" standard. 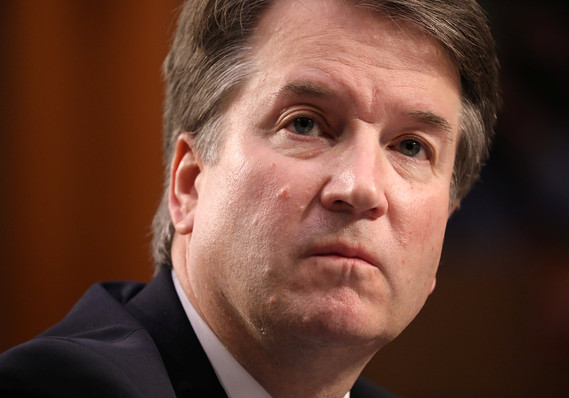