Home » Economy » Time pressure is stressing us out

How much would you pay to get an extra hour in your day? It turns out a typical Australian would fork out quite a lot. When a large representative sample of the population was asked that question recently, the average answer was $68.

That’s about 65 per cent more than what a typical full-time worker earns in an hour and nearly four times the minimum hourly wage. 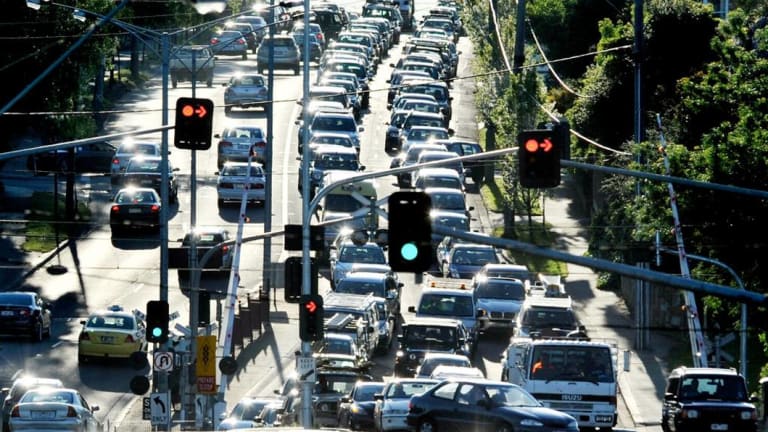 Australians would pay for one more hour in their day.Credit:Joe Armao

It is one indicator of how strongly people feel about time-scarcity. Time pressure stands out as a cause of stress among Australians. According to the National Australia Bank’s quarterly wellbeing survey “lack of time” is the single biggest drag on our collective wellbeing.

And the share of Australians feeling pressed for time is on the rise. NAB's research shows the net number of Australians that say “lack of time” is detracting from their personal wellbeing has trebled since 2015.

But some groups feel the strain of being harried for time more than others. Those reporting the most acute level of time stress were women aged between 18 and 29. The share in that demographic cohort who said they “often feel stress by lack of time” was a third higher than the national average and more than double that of men aged over 50 years (older men reported the least time stress of any group).

Young women said they would be willing to pay a hefty $131 for an extra hour in their day, nearly double the national average. They also also consistently report the highest levels of anxiety of any demographic grouping.

One likely contributor to the time pressure felt by young women is their disproportionate contribution to domestic chores. NAB’s survey found women in the 18- to 29-year-old age group spend 10 hours more per week than their male counterparts on household duties, including housework, meal preparation and organising children. That yawning gender gap only narrows a little with age – it was eight hours for those aged 30-49 years and about seven hours for over 50s. 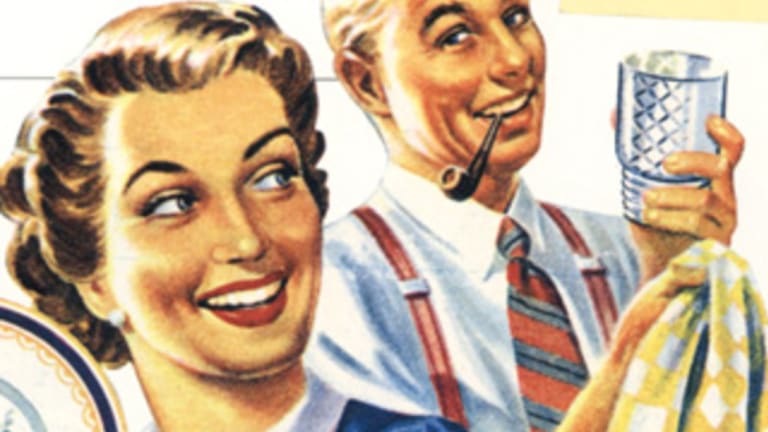 A new survey shows women still do much more housework each week, on average, than menCredit:Artwork

Given the surge in female workforce participation during the past three decades you might expect men to have increased the amount of housework they do. But there’s not much evidence for that.

Professor Lyn Craig, an expert in household time use at Melbourne University, has been investigating changes in the amount of paid and unpaid work done by men and women since the turn of the century. She found that while women have cut back on housework in that period, the time men spend home-making has barely shifted.

Even so, the share of men aged 18-29 that feel stressed by a lack of time is also well above the national average.

Professor Craig’s research has revealed that Australia stands out internationally when it comes to feeling time pressure.

“Australian families are highly time-stressed compared with some other comparable countries,” she said.

Most affected are young parents juggling work and family responsibilities. “We are succeeding in stressing out our young fathers, as well as our young mothers, and a lot of it is due to time pressure."

The picture is especially sobering for couples that aspire to share paid work and family duties equally. Craig’s analysis shows that couples with a 50/50 split in paid and unpaid work tend to experience far more time pressure than others.

“Trying to live out that kind of domestic equality is really quite stressful in Australia,” she said. “Those couples are trying to live a certain way without much institutional support to do so.”

Compared with some European nations, Australian parents work longer hours and have less effective support from services such as child care. Craig’s research shows, for instance, that time stress for couples in Finland who split paid and unpaid work evenly is no higher than for other population groups.

One obvious way to claw back time is to pay others to do routine domestic tasks. The NAB survey found it was most common to outsource house-cleaning, gardening and general maintenance and car washing.

The respondents who outsourced chores paid an average of $88 a month on cleaning, $53 a month on gardening and home maintenance and $34 a month on car washing.

Dean Pearson, a NAB economist and author of the time use study, estimates that paying someone to do the cleaning saves 12 hours a month, on average, while outsourcing the gardening and general maintenance saves seven hours a month and car washing three hours. 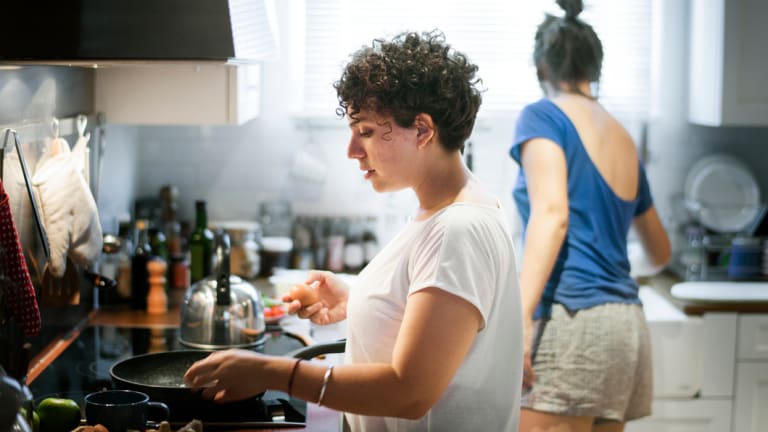 Outsourcing meal preparation could save 23 hours a month.Credit:Shutterstock

The biggest potential time saving was outsourcing meal preparation – 23 hours a month – although it was relatively uncommon for respondents to do that regularly. Also less common was paying someone to do laundry and ironing, which saved nine hours a month.

Pearson estimates that if all these tasks were outsourced – meal preparation, cleaning, laundry, gardening and maintenance and car washing – it would save 54 hours a month, or about 13 hours a week. But it would come at an average cost of around $320 a month, based on the surveys findings.

Despite the potential time savings, the NAB study shows only a relatively small share of Australians have opted to pay others to do their domestic chores. Only 18 per cent of survey respondents regularly outsourced daily tasks. Time pressure is taking a growing toll on our collective wellbeing. But the vast majority of Australians don’t seem to think outsourcing domestic chores is a solution.