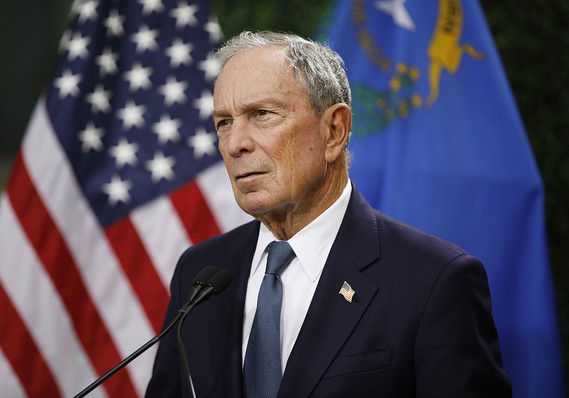 The Trump campaign said Monday it will not credential Bloomberg News reporters for campaign events in the wake of a decision by the company not to probe founder Michael Bloomberg, a Democratic presidential hopeful.

Last month, Bloomberg’s editor-in-chief John Micklethwait said the news service wouldn’t investigate the former New York mayor or any of his rivals for the Democratic nomination. It will continue to investigate the Trump administration, however.

Brad Parscale, President Donald Trump’s campaign manager, said in a statement that Bloomberg News had “declared their bias openly” and that the campaign would no longer credential the company’s reporters for rallies or other campaign events.

“This will remain the policy of the Trump campaign until Bloomberg News publicly rescinds its decision,” Parscale said.

Bloomberg, one of the 16 Democrats running for the party’s nomination, started his news service in 1990 to complement the financial data that he was selling to customers.

Now see: Here are the 16 Democrats running for president after exits by Bullock, Sestak.

“The accusation of bias couldn’t be further from the truth,” Micklethwait said in a statement on Monday. “We have covered Donald Trump fairly and in an unbiased way since he became a candidate in 2015 and will continue to do so despite the restrictions imposed by the Trump campaign.”